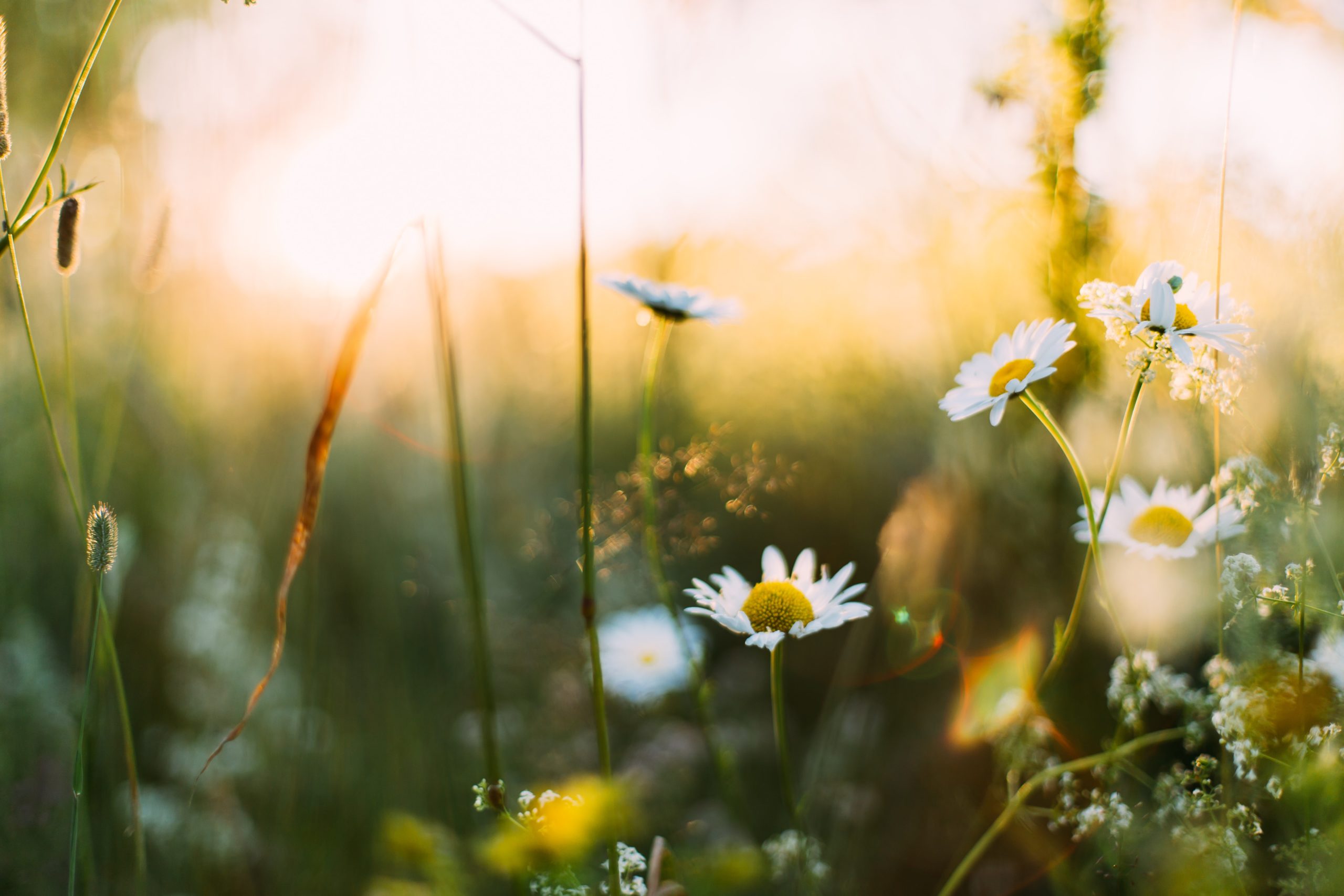 Russell Moore, discussing religious freedom, concludes: “So let’s have our cultural arguments, with conviction. Americans disagree on some important things — not just on marriage and sexuality, but often on things as fundamental as God and the meaning of life. But, as we have those arguments, let’s keep our First Amendment and our history of religious freedom intact. Without it, we will not be left with arguments at all, but just with the raw power of whoever has more votes at the moment. That’s not what most of us want. But if you do, and you get it, trust me — you’ll hate it.”

Michelle Van Loon talks about the Other: “I noticed them stop about a half block after they passed me, conferring about something, before one of them came running back in my direction. When he reached me, he stopped, cursed me, and then spit on me before running back to join his friends. The adults on their cell phones who witnessed the event avoided making eye contact with me as I wiped the boy’s angry spittle from my face and hair.”

Marybeth Davis Baggett is grateful for sanity on Twitter: “But at a time when genuine solidarity is much needed, faux camaraderie is frankly insufferable. Advertisements that play on our frayed nerves feel parasitical to the community we all need right now. Enter the Steak-umm Twitter account. Yes, Steak-umm. Through its social media presence, the company has become an unexpected source of social support precisely when we need it most. On March 16, the week Americans began self-isolating in earnest, Steak-umm dropped its first coronavirus thread…”

Jennifer Monroe considers cultural trends: “I was thinking about weeds as I ran yesterday, listening to Ken Meyers interviewing farmer Jesse Straight in a Friday Feature edition of the Mars Hill Audio Journal. Straight was describing the two competing visions of health that are at odds in American culture: one view would see perfect health as the complete absence of disease, the other sees a healthy system as one equipped to deal effectively with disease when it comes along.”

Jennifer Holmes Curran faces questions of racism: “The space between us was larger than that gymnasium, more complicated and powerful than a claim to not be racist or not see color. I loved the people on the other side of that room, but we were living in different worlds. Their experience of this country was so different from mine. Being friends with them was not going to change it. It was bigger than us. I think that’s what Paul was talking about in Eph. 6:12: ‘For our struggle is not against flesh and blood, but against the rulers, against the authorities, against the powers of this dark world.’”

Neil Shevni reviews a controversial book: “No doubt, ‘white fragility’ is a real phenomenon. Some whites (and presumably some non-whites) are oversensitive and manipulative in discussions of race. All people, especially those of us who strongly disagree with DiAngelo’s assessment, should be open to correction, willing to expose their prejudices, and humble enough to admit their ignorance. But my worry is that accusations of ‘white fragility’ -like accusations of ‘race baiting’ or ‘virtue signaling’- will be used to suppress dissent and shut down dialogue, fueling polarization, resentment, and disengagement. The path to racial healing is found not by unifying subordinate groups against a common enemy, but by seeking common ground on the basis of our shared humanity.”

Theodore Schleifer reports on some philanthropy: “To some extent, Dorsey’s model is specific to this moment: The coronavirus ups the incentives for decisiveness and rapid-fire grants to people suffering right now from the pandemic. A spate of publicized killings of unarmed black people has spurred an urgent push to address racial injustice in the US. Choosing what issue areas to fund right now is a relatively easy decision. But in other ways, Dorsey’s approach is highly replicable for the billionaire class — even after the pandemic — by serving as a proof point that a lot of the process and bureaucracy that stalls their charitable giving are gratuitous.”

Matthew Walther wonders about the Karen meme: “The first thing that ought to be said about Karen is that she is a product of her times, an indelible Gen Xer, equally removed from the self-justifying antinomian spirit of her boomer parents and the ennui of her children. Karen belongs to the first generation of American women who were almost universally expected to work outside the home, not simply as part of ‘careers’ in obviously rewarding professions but in order to make ends meet, something her mother had done, if at all, only after Karen had grown up or else temporarily, if Karen's father were laid off. In addition to these newfound responsibilities, Karen inherited from her mother's generation a series of assumptions about domestic work and child rearing that were no longer tenable but which she nevertheless did not question. Karen raised her own children amid the backdrop of an illusory economic boom, an expansion of the range of consumer goods that this country had not experienced since her own parents had been children in the 1950s, and nothing short of a revolution in our ideas about education, health, and safety.”

Open Culture discovers something beautiful and old: “In the age of fast fashion, when planned obsolescence, cheap materials, and shoddy construction have become the norm, how startling to encounter a stylish women’s boot that’s truly built to last…like, for 2300 years. It helps to have landed in a Scythian burial mound in Siberia’s Altai Mountains, where the above boot was discovered along with a number of nomadic afterlife essentials—jewelry, food, weapons, and clothing.”

Angélica Dass introduces her work: “Humanae is a work in progress, who intends to deploy a chromatic range of the different human skin colors. Those who pose are volunteers who have known the project and decide to participate. There is no previous selection of participants and there are no classifications relating to nationality, gender, age, race, social class or religion. Nor is there an explicit intention to finish it on a specific date. It is open in all senses and it will include all those who want to be part of this colossal global mosaic. The only limit would be reached by completing all of the world’s population.”

Aimee Nezhukumatathil writes a poem: “To everything, there is a season of parrots. Instead of feathers, we searched the sky for meteors on our last night.  Salamanders use the stars to find their way home. Who knew they could see that far, fix the tiny beads of their eyes on distant arrangements of lights so as to return to wet and wild nests?”

Podcast of the Week: Most people who believe this is a Biblical idea use 1 Corinthians 10:13 as a support. But Chara Donahue of The Bible Never Said That helps us understand that the context of this is when we are under temptation, not suffering and the weight of life’s circumstances. The idea that God won’t allow us to go through anything we can’t bear is just not supported in Scripture.