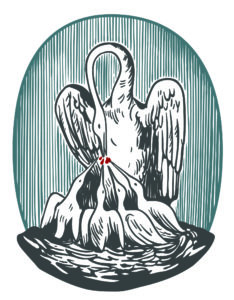 We commit to our statement of mission and belief without exception.

We commit to rigorous Biblical engagement and study and to promoting theological education and training among women.

We commit to understand, name, mine, and speak out of each of our own particular traditions and the broader “great tradition” of the historical church.

We commit to champion and display diversity and charity within the bounds of orthodoxy.

We commit to honor the dignity and rights of humans of all beliefs, ethnicities, abilities, and races, from conception to natural death.

We commit to honor the dignity, value, and worth of all people regardless of sexual orientation or identity.

We commit to be careful, thoughtful, attentive readers of others and to engage texts and arguments charitably.

We commit to conduct ourselves online and in person in respectful, circumspect, and civil ways when engaging anyone with whom we disagree.

We commit to maintaining an embodied, offline Christian community and to membership in a local church that upholds the authority of Scripture, affirms a clear statement of belief, and practices formal, meaningful church discipline and member-oversight.

We commit to seek to write, speak, and live as lovers of Jesus Christ and servants of the church.