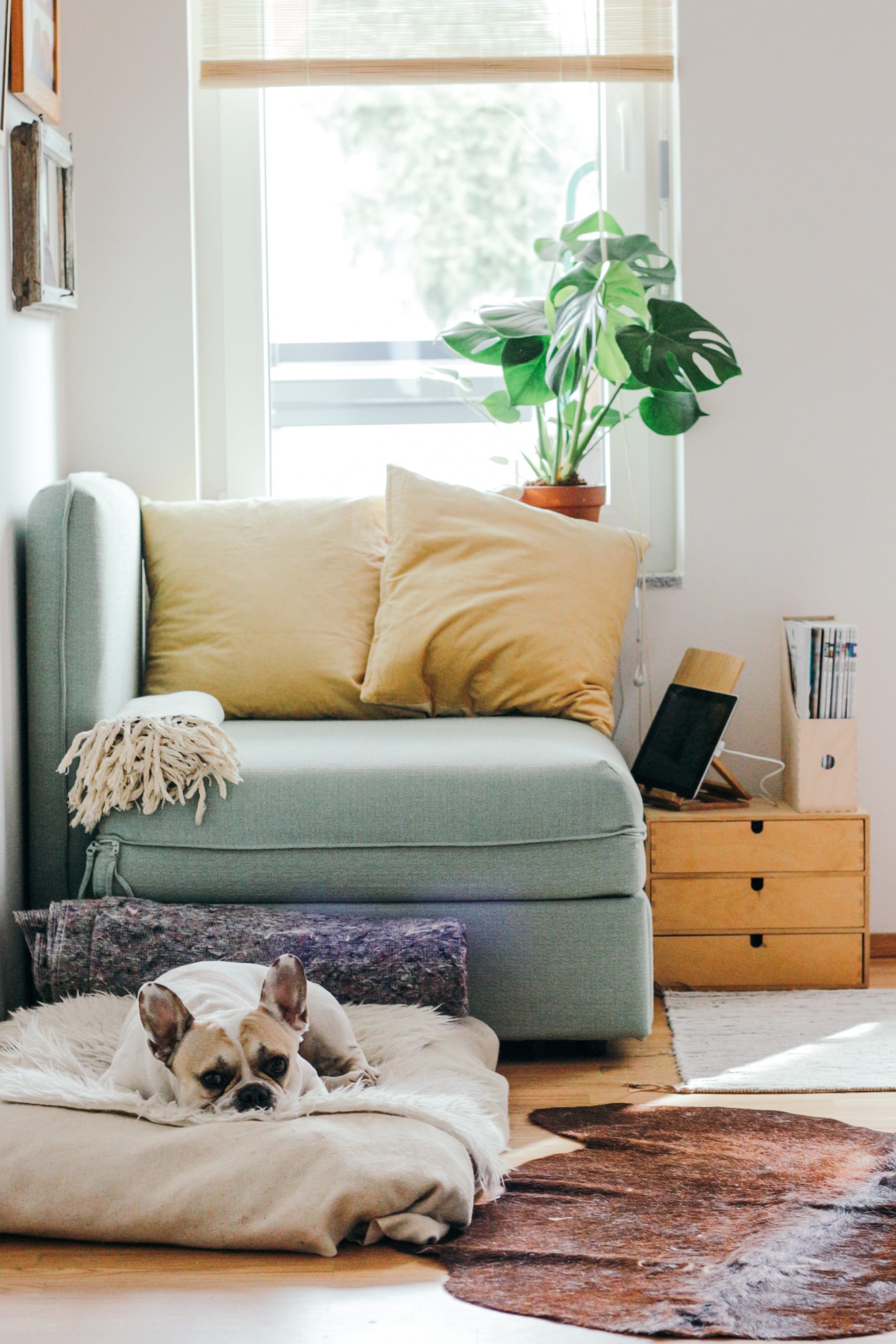 Karen Swallow Prior reviews a documentary: “Such luminaries are indicative of the film’s high production quality. And indeed, Flannery serves up a feast for the ears and eyes, featuring original and traditional music on the soundtrack, archival film clips and photographs, and sumptuous camera shots of O’Connor’s rural home and personal possessions. The original animated segments that illustrate O’Connor’s best works are brilliant, capturing not only the dark comedy of the stories, but also paying tribute to O’Connor’s early work as a cartoonist and painter. At times, there is a disjointedness to the film’s narrative flow, which may prove challenging to viewers less familiar with O’Connor’s life and work. I imagine the documentary will be most interesting to those already acquainted with O’Connor. But the film’s excellent explorations of several of her best stories will, hopefully, encourage any viewers to read more of her writing.”

Dorena Williamson compiles a useful list: “Today’s kids ministry leaders have a ripe opportunity to teach the next generation God’s truth about racial identity. On the heels of a pandemic children are aware of the recent deaths of unarmed men and women, witnessing protest marches, and looking for affirmation and answers. As beloved children of God, I encourage leaders to go back to the A-B-C’s with these basics that can help shape foundational conversations.”

Leslie Bustard says goodbye: “How do I say goodbye to my childhood home without the opportunity of walking through each room, of taking that last look out the front window, of running my fingers down the smooth wooden bannister, or of standing in my old bedroom, remembering where the Duran Duran poster hung? These days, I have been wandering around the house in my mind, trying to attend carefully to all the details, trying to settle the memories of this home—what has been part of the filling of my years—into a place in my soul, and trying to honor the woman who put her heart and hands to making one place very good for her family.”

Sam Allberry remembers J.I. Packer: “But it wasn’t just Packer the theologian who meant so much to me; it was Packer the churchman. Like Lewis and Stott, Packer was an Anglican. As I felt called to ordination in the Church of England, I became more and more immersed in the theological controversies exploding in global Anglicanism. Packer’s clarity and boldness gave so many of us courage to contend for biblical truth in our own Anglican contexts.”

Katharine Q. Seelye looks at the legacy of John Lewis: “Mr. Lewis was arrested 40 times from 1960 to 1966. He was repeatedly beaten senseless by Southern policemen and freelance hoodlums. During the Freedom Rides in 1961, he was left unconscious in a pool of his own blood outside the Greyhound Bus Terminal in Montgomery, Ala., after he and others were attacked by hundreds of white people. He spent countless days and nights in county jails and 31 days in Mississippi’s notoriously brutal Parchman Penitentiary.”

Rayhan Asat and Yonah Diamond report on the Uighurs: “What makes this genocide so uniquely dangerous is its technological sophistication, allowing for efficiency in its destruction and concealment from global attention. The Uighurs have been suffering under the most advanced police state, with extensive controls and restrictions on every aspect of life—religious, familial, cultural, and social. To facilitate surveillance, Xinjiang operates under a grid management system. Cities and villages are split into squares of about 500 people. Each square has a police station that closely monitors inhabitants by regularly scanning their identification cards, faces, DNA samples, fingerprints, and cell phones. These methods are supplemented by a machine-operated system known as the Integrated Joint Operations Platform. The system uses machine learning to collect personal data from video surveillance, smartphones, and other private records to generate lists for detention. Over a million Han Chinese watchers have been installed in Uighur households, rendering even intimate spaces subject to the government’s eye.”

Kathryn Post rounds up the news about Matthew Paul Turner: “Matthew Paul Turner is the former editor of CCM, a magazine covering contemporary Christian music, but he is best known for his rhyming children’s books published through Convergent, an imprint of Penguin Random House. His 2019 book “When I Pray for You” is a Today, Publisher’s Weekly and Wall Street Journal bestseller with more than 100,000 copies in print. ‘(A)s someone who spent 30+ years in fundamentalist/evangelical churches, exploring God through conservative theologies, I’ve lived many days overwhelmed by fear, shame, and self-hatred,’ Turner wrote in a Facebook post. ‘But for the first time in my life, despite the sadness and grief I’m feeling right now, I can say with confidence that I’m ready to embrace freedom, hope, and God as a gay man.’”

David French warns Christians: “With politics, the theological ‘training’ consists mainly of education about issues and controversies that Christians should be aware of and concerned about. Conservative Christian political engagement, for example, is largely defined by the defense of religious liberty and the protection of the unborn. These issues are important, and our faith principles should inform our political positions. We do not, however, spend nearly enough time learning how to live as political beings within a political community. We connect our faith with our political objectives but do far less work connecting our faith to our political conduct or our theological priorities.. This is not the way we engage with other significant areas of life.”

Arthur Brooks thinks about love and fear: “Fear is a primary emotion processed in the amygdala, a part of the brain that detects threats and signals to the body to produce the stress hormones that make us ready for fight or flight. This is largely involuntary, and, while necessary for survival, is unpleasant (except under controlled circumstances, such as roller coasters). The fear response is also maladapted to modern life. For example, a friend of mine with a large Twitter following once told me that he felt his chest tighten every day as he clicked on the social media app on his phone. His amygdala was alerting him that dangerous threats lay ahead, and he was getting a dose of adrenaline and cortisol in response—even though nothing was likely going to harm him.”

Nigel Warburton examines the experience of nostalgia: “First, two clarifications: nostalgia is neither pathological nor beneficial. I’ve always found it surprising when scholars fail to note the patent contradiction in illustrating nostalgia’s debilitating nature with the example of Ulysses in the Odyssey. Homer tells us that thinking of home was painful and brought tears to Ulysses’ eyes, yet the thought of going back to Ithaca wasn’t incapacitating. Instead, it was motivating. That it took Ulysses 10 years to get back home had more to do with Circe, Calypso and Poseidon than with the debilitating nature of nostalgia. The other clarification: philosophers distinguish the object and the content of a mental state. The object is what the mental state is about; it needn’t exist – I can think of Superman, for instance. The content is the way in which the object is thought of. The same object can be thought of in different ways – Lois Lane can think of Kal-El as either Superman or Clark Kent – and thus bring about different, even contradictory, thoughts about the same object (here, I assume that contents are instantiated in neural representations suitably related to their objects).”

Podcast of the Week: Michelle Van Loon talks to Family Life about taking care of the medically vulnerable during COVID.