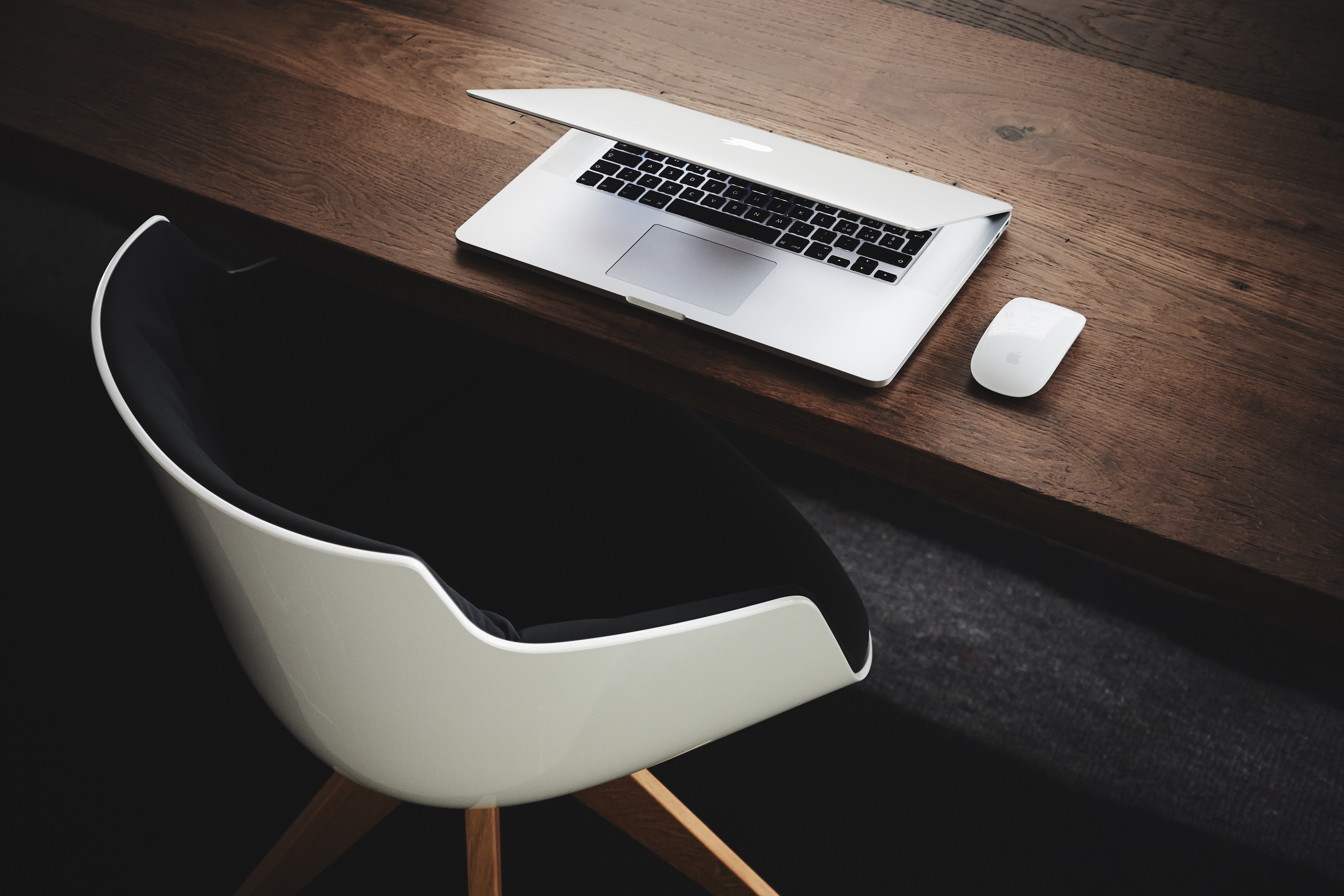 Andrea Palpant Dilly articulates the beauty of the truth of the gospel: "But we have nothing to apologize for. On the contrary, the orthodox vision of human sexuality is abundantly good, true, and beautiful and points toward health and healing. It’s key to discipleship inside the church. It also applies to evangelism outside the church as we think about how to extend Christ to our unbelieving friends, family members, neighbors, and colleagues. God’s love is revealed in sexual ethics as much as it is revealed in any other facet of Christian witness—whether giving to the poor or providing hospitality for the stranger."

Alessandra Bocchi looks at the protests in Hong Kong: “China has issued a five-year plan to make Christianity more compatible with ‘Chinese values.’ In mainland China, it is no longer possible to buy a copy of the Bible online, and existing copies are confiscated if unauthorized. Christians, Muslims, and Buddhists are expected to use only state-sanctioned versions of sacred texts, which have been edited to be compatible with Communist ideology. ‘They have already canceled the First Commandment—I am the Lord thy God, thou shalt have no other gods before me—because it challenges the power of the Chinese President,’ the pastor at the rally said. ‘What is at stake for us is really high.’”

Doug Block Clark tells the story  of John Chau and his missionary effort to the Sentinelese: “After the storm ﬁnally passed, a crew of local Christians hid Chau on their 30-foot open wooden boat and struck out under darkness for the most extreme outcrop of the Andaman archipelago, on a route presumably meant to resemble that of a normal ﬁshing expedition. As they dodged other craft, Chau recorded, ‘The Milky Way was above and God Himself was shielding us from the Coast Guard and Navy patrols.’ The Indian government bans contact with the Sentinelese as a way of protecting them from outsiders—and outsiders from them. The Sentinelese have maintained their independence by frequently repelling foreigners from their shoreline with eight-foot-long arrows.”

Cameron Cole exhorts parents to raise their children biblically: “A critical ingredient in growing up healthy and wise is learning to live life on other people’s terms. The school hands you a schedule. Mom and Dad serve you broccoli. The teacher makes a test and grades it. There are curfews and tardy bells and workouts and chores and driving ages. All of these challenges, which frustrate young people to no end, communicate the most valuable lesson in life: you are not the center of the world. Such practices can implicitly lead children in the direction of God’s rule in their lives. And living life under his rule leads a child into the ultimate form of human flourishing and satisfaction.”

Amy Welborn thinks about writing about faith in the internet age: “The tech and the reach may be new, but the character staking out a claim in the marketplace for God’s sake has been around. In the early 1960’s novelist Wilfrid Sheed, scion of a family in the business of evangelization—Catholic apologists and publishers Frank Sheed and Maisie Ward—put the mid-century American version under the microscope in The Hack. Almost sixty years ago, yes, but aside from the technology and the language of the Mass, the same questions nudge. What happens to faith when you package and market it? What happens to you?”

Alan Cowell reports on the death of Robert Mugabe: “In his final years in power, Mr. Mugabe presided over a shattered economy and a fractured political class that was jockeying for influence in anticipation of his death. Though often viewed in the West as a pariah, he was, in many corners of Africa, considered an elder statesman thanks to his liberation pedigree, his longevity and his eloquence in articulating a broad resentment of Western powers’ past and present policies toward the continent.”

Dan Chiasson wonders about google and books: “But it was never the books as objects that people worried would vanish with the advent of e-readers and other personal devices: it was reading itself. The same change was prophesied by Thomas Edison, at the dawn of the movie age. People fretted again with the advent of the radio, the TV, and home computers. Yet undistracted reading didn’t perish the moment any of these technologies were switched on. This is in part because, as Price argues, it never exactly existed to begin with. Far from embodying an arc of unbroken concentration, books have always mapped their readers’ agitation—not unlike the way a person’s browsing history might reveal a single day’s struggle, for example, to focus on writing a book review.”

Nikole Hannah-Jones untangles the history of bussing school children in the North and the South: “Historically in this country, the removal of racist legal barriers has often come without any real effort to cure the inequality the now unconstitutional laws and policies had created. This was different. Led by Chief Justice Earl Warren’s Supreme Court, federal judges were mandating desegregation plans that did more than simply strike down segregation on paper the way past courts had. A series of rulings called for a fundamental destruction of caste schools in this country. Segregation had been forced, so integration would have to be forced as well.”

Youtube Lecture of the Week: Mark Labberton talks about Beauty in Exile