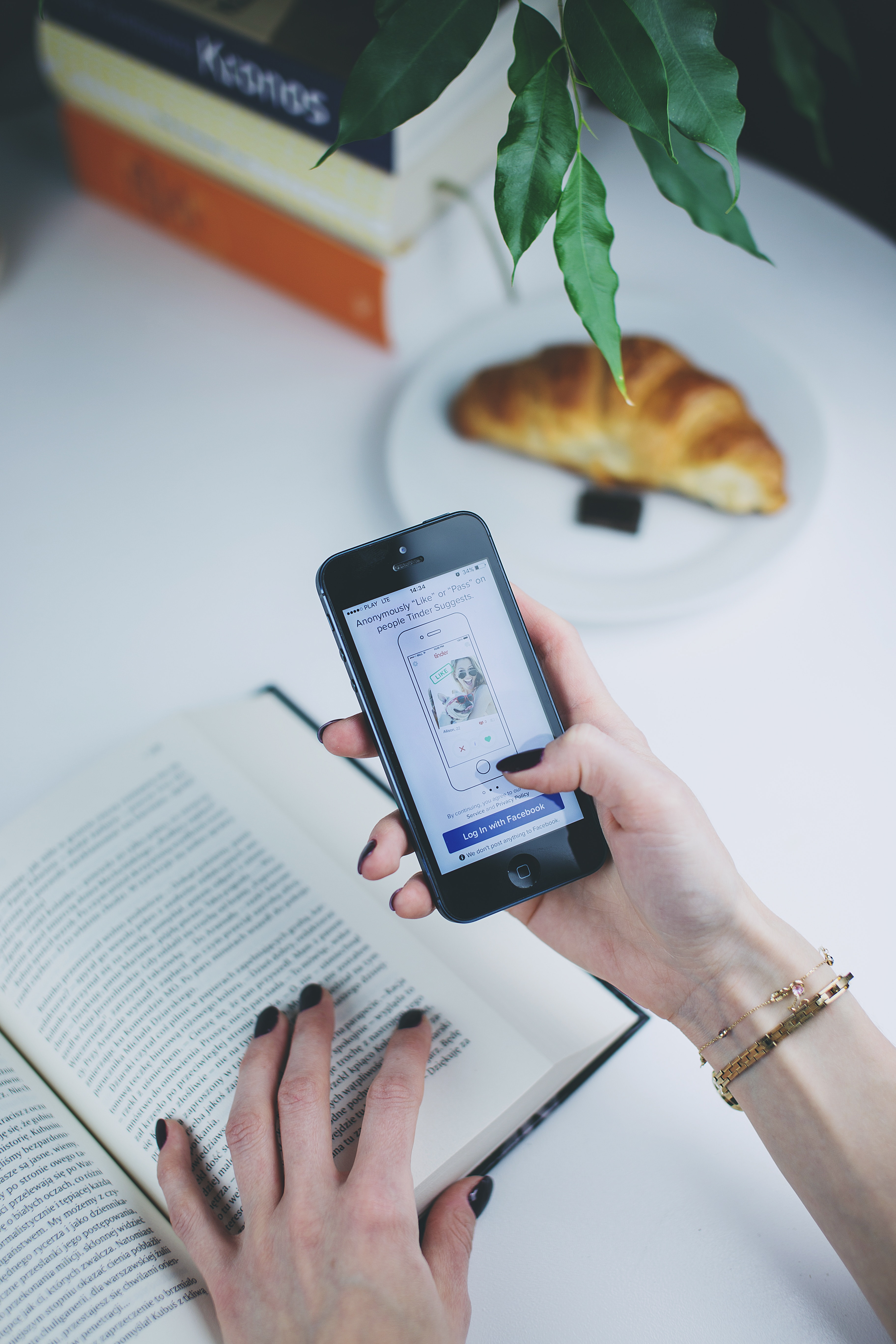 Barb Best looks to Jesus for hope as a faithful single person post-menopause: “She answers, ‘I know that he will rise again in the resurrection on the last day.’ Martha had knowledge. She had faith. Nonetheless she was wrong…or maybe just incomplete. Jesus didn’t wait until the last day to reunite she and her sister with Lazarus. He raised him from the dead only a bit later. Based on her knowledge and understanding, Mary expected one outcome; Jesus had something different and far better than she could imagine.”

Author of the blog Will Not Be Taken witnesses an iconic, cringe-worthy moment: “After her talk, a couple of us had tickets to go to a more personal luncheon with her and sit in on her Q and A. During that session, we got to hear even more about all of the famous people she knows. She shared about different shows that she has been or will be featured on. She told us that often women come up to her and say, ‘I loved your book!’ To which she replies, ‘Girl, which one? I’ve written eleven!’ I so deeply wish that I was making this up. It got harder and harder for me to swallow the food I was picking at on my plate the longer she spoke. The final straw was when she told us that she wanted to have her own network someday and be bigger than Oprah.”

Peggy Wehmeyer opens the window to the grief and shame endured by family and loved ones of suicide victims: “In the wake of a loved one’s suicide, irrational shame haunts those left behind. On the night Mark took his life, he had a dinner date scheduled with our younger daughter, Hannah, who was home from college. For days she wept, asking, ‘Wasn’t time with me enough to keep Dad from killing himself?’ His closest friends condemned themselves for not following up when he didn’t return phone calls. His mother, who just turned 93, still wonders, ‘If only I could raise him all over again,’ as if that could have saved him.”

In an old but timelessly good post, Kim Wren unpacks some unhelpful “encouragement” chronically offered to Christian singles: “Sometimes counsel stops right before any word of actual guidance or encouragement is offered. Truth reminders are of no use if they are not applied to real life. The inner hardships of prolonged singleness don’t always exist because a man or woman doesn’t know enough truth. Oftentimes, our greater struggle lies in figuring out how to practice truth in the inner man, in our minds, imaginations, affections, and wills. When dear friends and acquaintances have made truth statements such as, ‘Just be content with Jesus. He’ll be enough for you,’ I’ve often found myself thinking I believe that’s true and it sounds quite wonderful. I just don’t know what that really means or how to do it yet.”

Rachel Ciano articulates three reasons to study the writing and life of Thomas Cranmer: “Cranmer wrote a ‘how to read the Bible’ guide for the second edition of The Great Bible. Entitled Preface to the Bible (1540) it drew on the theology of John Chrysostom (d.407) and Gregory of Nazianzus (d.390) regarding how the Bible should be read. Cranmer, as well as the other reformers, were at pains to show that the way they were reading the Bible was not new! In a world where we are often searching for the newest thing, Cranmer is helpful reminder that in the Christian faith, new does not equal better, and in fact rarely does. Forms may change, but content doesn’t.”

Veery Huleatt takes a deeper look at some of the underlying motivations of Union Seminary’s controversial chapel service: “There is intellectual work to be done in considering our place in the world and our duties to it, and in learning from theological traditions, such as the Ethiopian Orthodox Tewahedo Church, that place environmental care at the center of their theology. There is physical work to be done in healing and restoring debilitated ecosystems. Fumbling our way toward a better environmental ethic will probably involve some awkwardness and false starts, confessing to plants among them, but refusing to admit our ecological guilt is arguably a worse sin than taking our succulents to church.”

Scot McKnight compares the New Testament vision for pastoral ministry without that of Willow Creek: “Bill Hybels, and the Willow Creek culture, formed into a different model: the leader of an organization. Organizations form their message into branding — and no church branded itself better than Willow Creek. Hybels packed the weekend service into a seeker-friendly service that spoke to the ‘unchurched Harry and Sally’ about their common human concerns. What people didn’t like about churches is what Willow Creek avoided and what was relevant to human concerns was what they focused on. Which required, if one watched attentively over the last three decades, adjustments and accommodations to meet ‘unchurched Harry and Sally’ wherever they were at the moment. Which led to the model of a pastor who reads the signs of the times, recognizes the felt needs and ministers to the average folks.”

Carl Trueman makes an important point about the practice of Christian confession: “Confession is not a monologue. The Christian practice of confessing sins is a dialogue, and must be so. The Christian confesses his sins and the priest or minister pronounces forgiveness. This may be understood differently by Roman, Eastern, Lutheran, Anglican, and Reformed churches, and it may take place in the privacy of a one-to-one setting or the corporate context of a public worship service, but the dialogue is critical.”

Julie Brown unveils the sickening systems that supported Epstein’s abuse: To understand how women above the age of consent could get trapped in Epstein’s network requires understanding what Edwards calls ‘Epstein’s Process’— the psychology behind a sex predator mastermind who homed in on the weaknesses and vulnerabilities of his targets. ‘He would find out they have no home, no car, that they need a place to live, and he would provide a place to live,’ Edwards said. ‘He can get you to the best doctors. Sometimes he would do that and sometimes he wouldn’t do that, but the promise was real because as soon as you walk into his house and see there are legitimate cooks, chefs, and assistants, everybody catering to him — it gives this air of legitimacy. I mean, everybody in this whole entire mansion can’t possibly be running an illegal sex trafficking operation, right?’ Virginia Giuffre, who was recruited by Epstein when she was 16 and stayed with him until she was 19, said that Epstein promised ‘to fix’ anything that was wrong in their lives, offering to pay for their education and help them with their careers — and he demonstrated that he had the power to accomplish that.”

Podcast of the Week: Alisa Childers and Lisa Gungor debate each other on the Unbelievable Podcast.