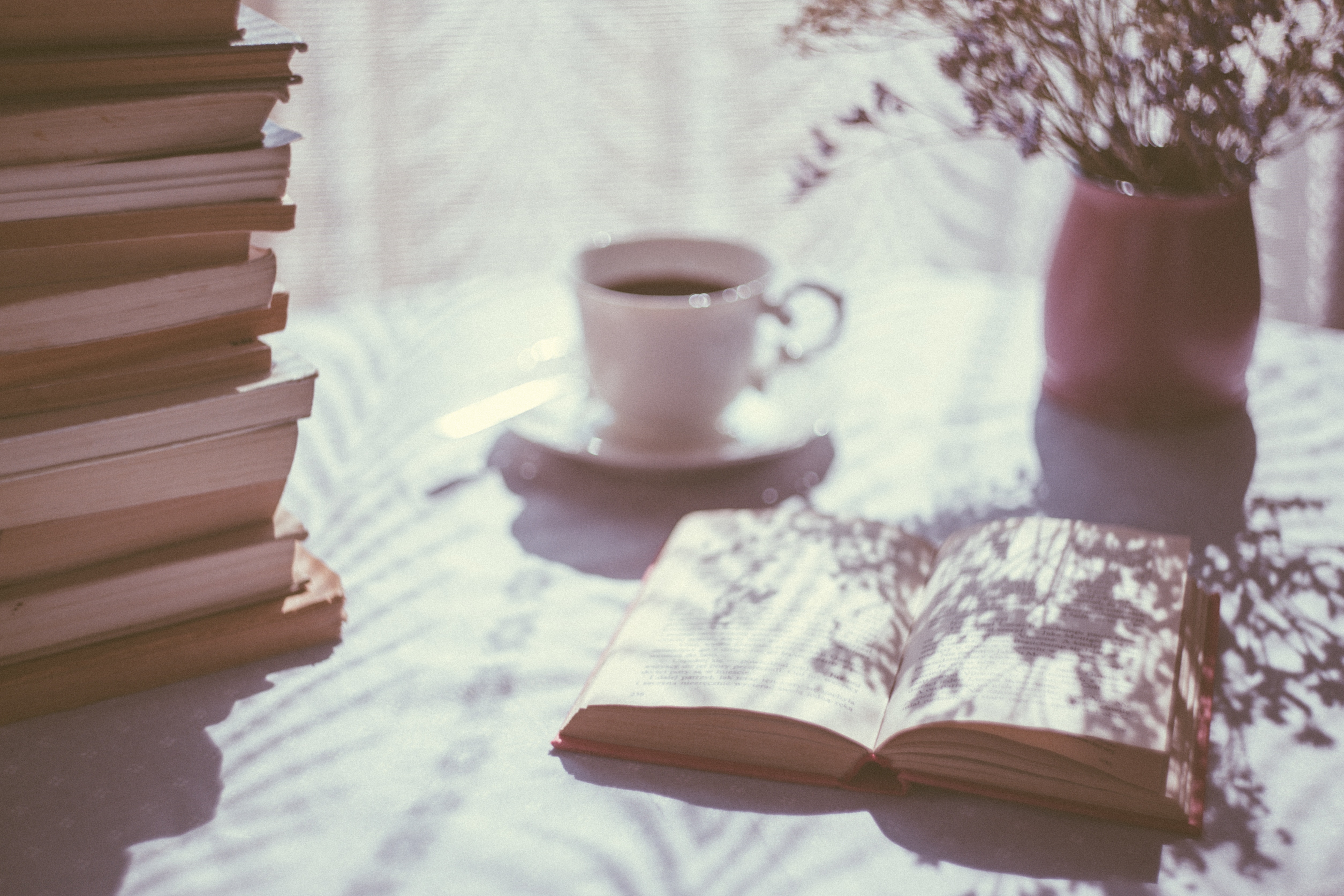 Sheila Wise Rowe describes visiting to an out of the way church in this older but very relevant piece on racial reconciliation: “I was not looking for validation, but two amazing things happened as a result of my vulnerability and transparency in that prayer session. I had to confront and discard lies I believed about myself, God, and others. The prayer counselors revealed that their distortions about people of color were confronted, challenged, and changed. As the session ended, the counselors encouraged me to continue to tell my story, especially to white people in suburbia, because it may be the only time they hear directly from a person of color.”

Kristen Deede Johnson meditates on motherhood and busyness: “This Mother’s Day, like every day, a lot of women in my demographic face an ongoing quandary: Our ability to tend to the home is often compromised by the pace of life that many of us are living, the norms that we’re trying to uphold, and the multiple callings to which we’re trying to be faithful. Despite our sincere desire to treasure the ordinary and embrace the quotidian, it often feels like the caregiving parts of our calling get relegated to the cracks and margins in our lives. And yet Scripture’s invitations—to ‘give thanks in all circumstances’ and ‘pray continually’ (1 Thess. 5:17–18)—apply as much to those cracks and margins as to any area of our lives. How, then, do we pray and ‘practice the presence of God’ in the midst of these daily pressures?”

Kelley Matthews interviews Jen Pollock Michel about her new book Surprised by Paradox: “My central thesis is that paradox isn’t the exception in life with God: it’s the rule. From the way Jesus’s life unfolds (from the incarnation to his public ministry and then to his crucifixion, resurrection, and ascent), everything is full of surprise. God upends our expectations along the way, which seems to insist that we must approach theology with a great deal of modesty. This approach is distinctive perhaps in that it’s committedly biblical. As opposed to a Parker Palmer approach, for example, it’s not just commending mystery in the abstract. It’s having readers draw close to scripture and explore the tensions.”

Alexis C. Madrigal breaks down the demographics of twitter users: “As the platforms age, their devotees become more and more distinct from the regular person. For more than a decade now, many people in media and technology have been feeding an hour or two of Twitter into our brains every single day. Because we’re surrounded by people who live their lives like this—and, crucially, because so many of the journalists who write about the internet experience the internet in this way—it might feel like this is just how Twitter is, that a representative sample of America is plugged into the machine in this way.”

John Thomas reviews Melani McAlister’s The Kingdom of God Has No Borders: “The book hits on the theme of questioning evangelicalism, a theme that seems to be gaining traction as of late with last summer’s release of John Fea’s Believe Me, and the growing voice of the exvangelical movement. But rather than examine Borders in its entirety or comment any further on the growing trend of criticizing evangelicalism, I’d like to focus on one aspect of the book that I found strangely compelling and surprisingly relevant; that being the idea of considering the global ramifications of domestic developments, especially in relationship to how they affect missionaries and their work.”

Chavez Lieber dives into the ruined blogging career of the last decade’s most popular mommy-blogger: “But in 2012, Armstrong’s fortunes changed. It wasn’t just that blogging was becoming less and less of a viable business. She split with her husband, Jon, who was also her business partner, and even her most loyal fans were furious. She was suddenly a fallen internet star whose mental health was eroding. The unraveling of her marriage — coupled with the incessant, crushing hate she endured — contributed to a deep, treatment-resistant depression.”

Mariana Alessandri humorously dismantles the American cult of cheerfulness: “As a philosopher influenced by Friedrich Nietzsche, I’d always imagined cheerfulness was a sickly child, born nine months after a Tinder date between Stoicism and Christianity. But that night I learned that cheerfulness was a British orphan smuggled into the US in the early 20th century, and was now making a living spreading itself all over contemporary American kitsch: throw pillows, coffee mugs and slippers. Cheerfulness has planted deep roots in US soil, and the poor Boy Scouts are made to believe she’s a virtue.”

Don Norman, author of The Design of Everyday Things, encourages designers to consider the design needs of the aging: “Despite our increasing numbers the world seems to be designed against the elderly. Everyday household goods require knives and pliers to open. Containers with screw tops require more strength than my wife or I can muster. (We solve this by using a plumber’s wrench to turn the caps.) Companies insist on printing critical instructions in tiny fonts with very low contrast. Labels cannot be read without flashlights and magnifying lenses. And when companies do design things specifically for the elderly, they tend to be ugly devices that shout out to the world ‘I’m old and can’t function!’ We can do better.”