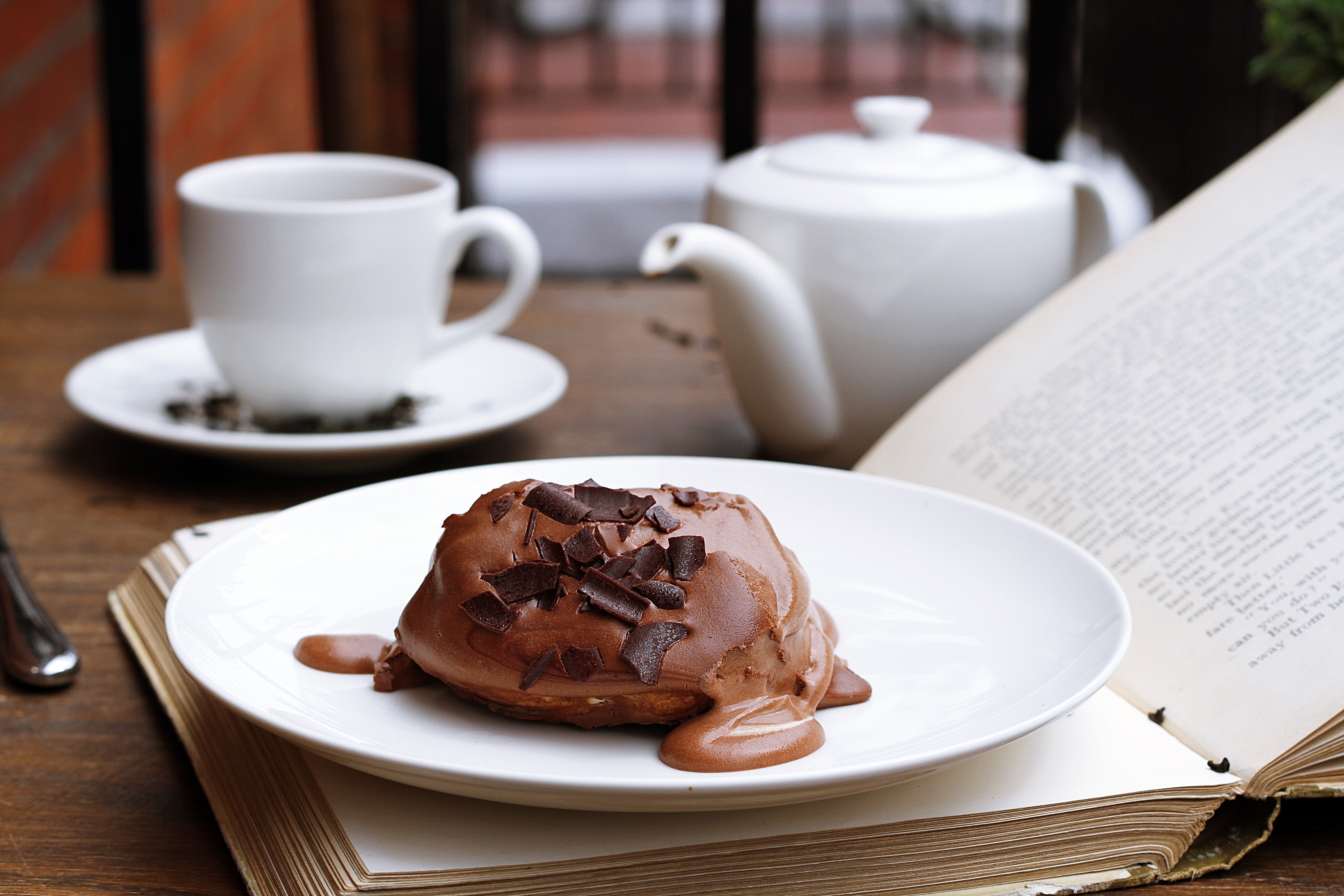 Andy Cassler coins the term ‘pro-choice fragility’: “Once the scientific objections have been exhausted, abortion advocates turn to moral, legal, philosophical, or even theological objections related to a woman’s bodily autonomy, the fairness of increasing the number of children waiting to be adopted, the potential for a poor quality of life, the potential trauma of feeling abandoned by birth parents, the perceived lack of support in the Bible that life begins at conception, the legal ramifications of natural miscarriages, questions about insuring an embryo, or the mere existence of homelessness or high incarceration rates or drug abuse or world hunger or global warming. Red herrings. Advocating for innocent unborn human beings does not have to set up an either-or scenario.”

Wendy Alsup looks at the legacy of Rachel Held Evans: “I brought my test up to her to show her that all of the options were used only once, and my ‘n’ was clearly marked in another place as correct. So by process of elimination, this answer must be the ‘h’. I would have a 100 on the test then. I was a fairly smart kid, and my grades were important to me. The logic was clear in my 4th grade head. And I was right. I’ll never forget the essence of her reply to me. ‘You are always arguing about something.’”

Michelle Reyes has the secret to contentment: “The American model of ever-striving, ever-reaching, ever-growing is exhausting, unending, and dissatisfying, to say the least. Even worse, the Apostle Paul tells us that temptation, ruin, and destruction come from our pursuit of wealth. I don’t want that kind of thinking to plague my ministry, let alone my life. I don’t want to become so consumed with the numbers, the growth percentages, my social media followers, my network or platform or my annual income that I lose sight of the gospel. I know these things breed nothing but comparison and competitiveness and the lie of failure.”

Anne Kennedy thinks about the restoration of all things in Christ: “It’s not just that you won’t have to suffer any more. The promise is that you will get back what was lost. Of course that’s not humanly possible. And of course your own body, lurching from one loss to another, can’t contemplate it, even if your mind explains to your hands and feet and hormones that in some long distant hour all the stress will be unraveled and it’ll be fine, it will ‘end well.’”

Albert Mohler looks at the numbers: “Southern Baptists are not immune from these trends in the larger society. Such immunity is impossible. SBC churches and membership have been concentrated in the South and Southwest of the United States, the so-called ‘Bible Belt.’ This offered Southern Baptists some delay in the secularizing trends that more quickly transformed other regions. But geography offered only delay, not defense. Southern Baptists grew quickly and steadily when Christianity was a major shaping influence in the culture. Geography still offers some delay in these effects as compared to other regions, but the ‘Bible Belt’ is disappearing fast.”

Emma Green reports on how candidates entering the presidential race are lining up on the question of abortion: “This full embrace of abortion is the culmination of decades-long shifts in rhetoric and strategy among Democrats. It’s also a bet on what’s going to work in the next general election. Democratic candidates believe Democratic voters want abortion rights expanded, ensuring that the procedure is safe, legal, and available on demand. Of course, that bet runs the risk that voters who aren’t on board will stay quiet, stay home, or vote for someone else.”

Lisa Miller tells the story of vaccinations and religious exemptions in a tight-knit affluent community: “The first day of the exclusion was a Friday. In a community of 300 kids, 120 suddenly went missing from their pretty classrooms. ‘It outed everybody in a certain way,’ says Vicki Larson, who is the director of communications and marketing for Green Meadow and has a child at the school. ‘After the exclusion order came, your children were either here or they weren’t. So it made a private decision very public. Whatever your beliefs were, my beliefs were, we were friends. We were parents in the class together. And all of a sudden, there was this very visible split. And it magnified and highlighted strong feelings that we all have.’ Some parents believed the school should be putting vaccination booths on campus. Others believed the school should bring a lawsuit against the health department on behalf of their civil rights. Feelings were so strong and so close to the surface that when the school decided to issue a bland statement on April 4, saying it stood for ‘personal choice, personal freedom, and personal responsibility,’ divisions deepened.”

Bobby Allyn reports on the world's tiniest surviving premature baby, born at 23 weeks' gestation and weighing 8.6 ounces, going home: "At first, doctors were not confident Saybie would defy the odds, telling the baby's parents to start preparing for the worst: Saybie's father was told he would have about an hour with her before she would die. 'But, that hour turned into two hours, which turned into a day, which turned into a week,' said Saybie's mother, whom the hospital has not named because she requested that she stay anonymous. It was distressing in the moment, the mother said, but she is now overjoyed looking back at what she now calls a 'beautiful' experience."