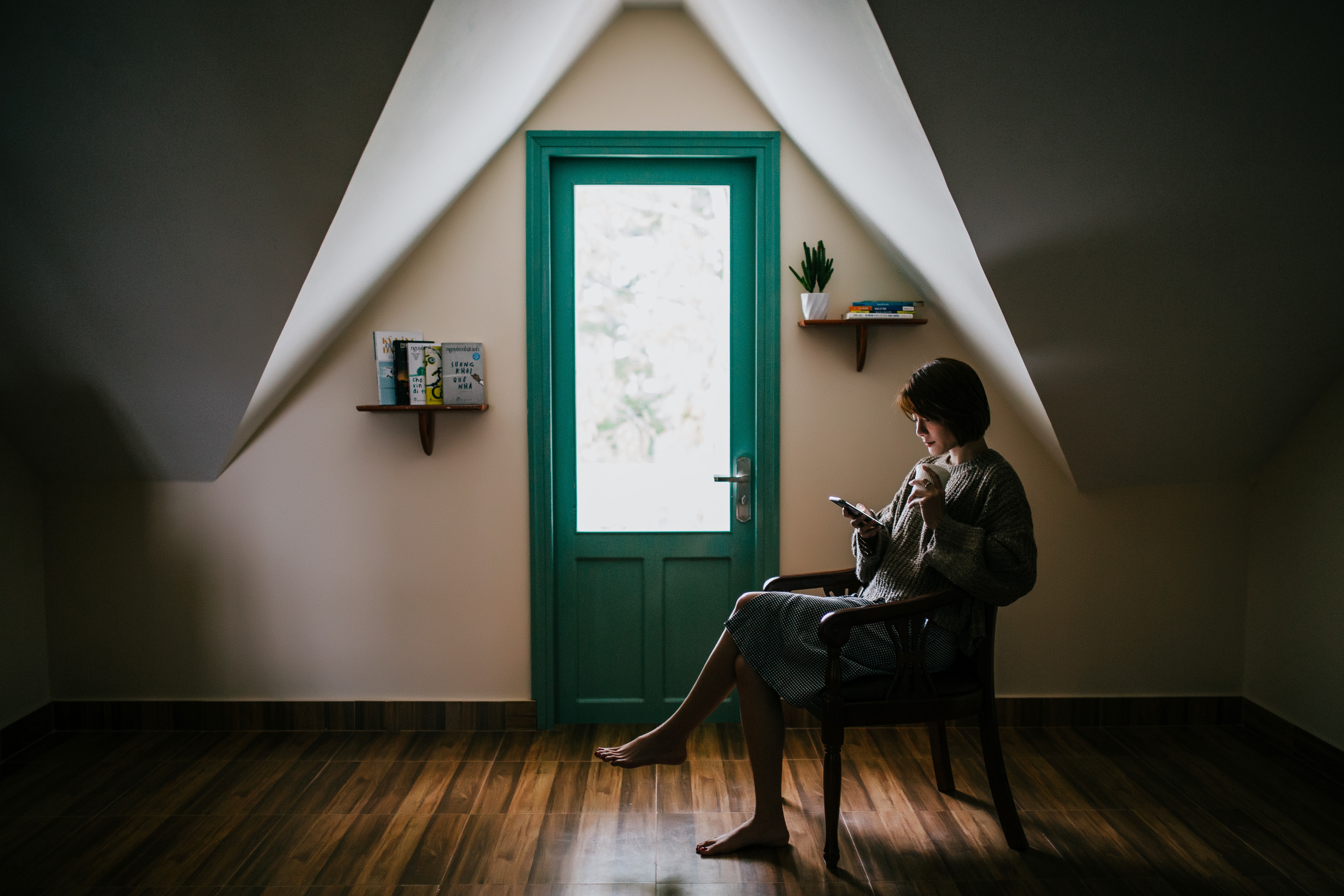 Katelyn Beaty takes a Christian view of sex to the New York Times: “All creation, including human bodies, by grace reveals deeper spiritual truth. In other words, matter matters. So when a person engages another person sexually, Christians would say, it’s not ‘just’ bodies enacting natural evolutionary urges but also an encounter with another soul.”

Tish Harrison Warren discusses the Christian practice of praying for politicians: “Historically, prayer has been chiefly understood not as a way to express ourselves, but as a way that we come before God to be transformed by his words and work. The original prayer book of the Christian church was the Psalms, and when the earliest Christians — in particular the church fathers and mothers — commended the practice of prayer, they were not commending self-expression before God; they specifically meant learning to pray the poetry of the Psalms.”

Daniel McCoy encourages fathers: “It’s no different from a relay race. However you ran that lap, what matters most is this: Am I passing that baton off to my kid? Before I die, am I going to make sure my kid knows what he needs to know? And if you don’t pass that baton on, then it doesn’t matter so much how you ran the lap, how successful you were at your job, how many people liked you, or even how great of a Christian you were.”

Doug Bandow reports on the persecution of Christians in Africa: “Unfortunately, Nigeria is not alone. Africa has become an epicenter of religious persecution. Much of the continent is inhospitable to those who worship a different god or the same god differently. Open Doors estimates that 245 million out of 631 million African Christians currently experience high levels of persecution, up from 215 million last year.”

Taylor Fayle reviews Cal Newport’s Digital Minimalism: “In fact, Thoreau calculated how the hours it took him to walk from Walden pond to Concord offset the amount of labor hours it would have taken him to afford the wagon. Tragically, we have surrendered this calculus, Newport argues, to the purveyors of the attention economy. We’ve traded our souls for a few small conveniences, and we need long periods of solitude to recenter the self that is now scattered across the digital landscape.”

Natalia Mehlman Petrzela traces out the fascinating history of Jazzercise: “Four decades before SoulCycle, Missett unquestionably created new spaces for women to build strength, self-esteem, and economic independence. Yet this form of liberation could also conveniently keep women trim and graceful. Some critics say Jazzercise not only left dominant and disempowering beauty ideals intact, but also helped perpetuate them.”

Bekah McNeel draws attention to children caught in the ongoing immigration crisis: “Whenever possible, Abbott said, smaller, more supervised placements are preferable, and foster care is ideal, because of the one-on-one attention children receive. However, the US foster care system is already strained, there are not nearly enough placements for every unaccompanied minor seeking asylum.”