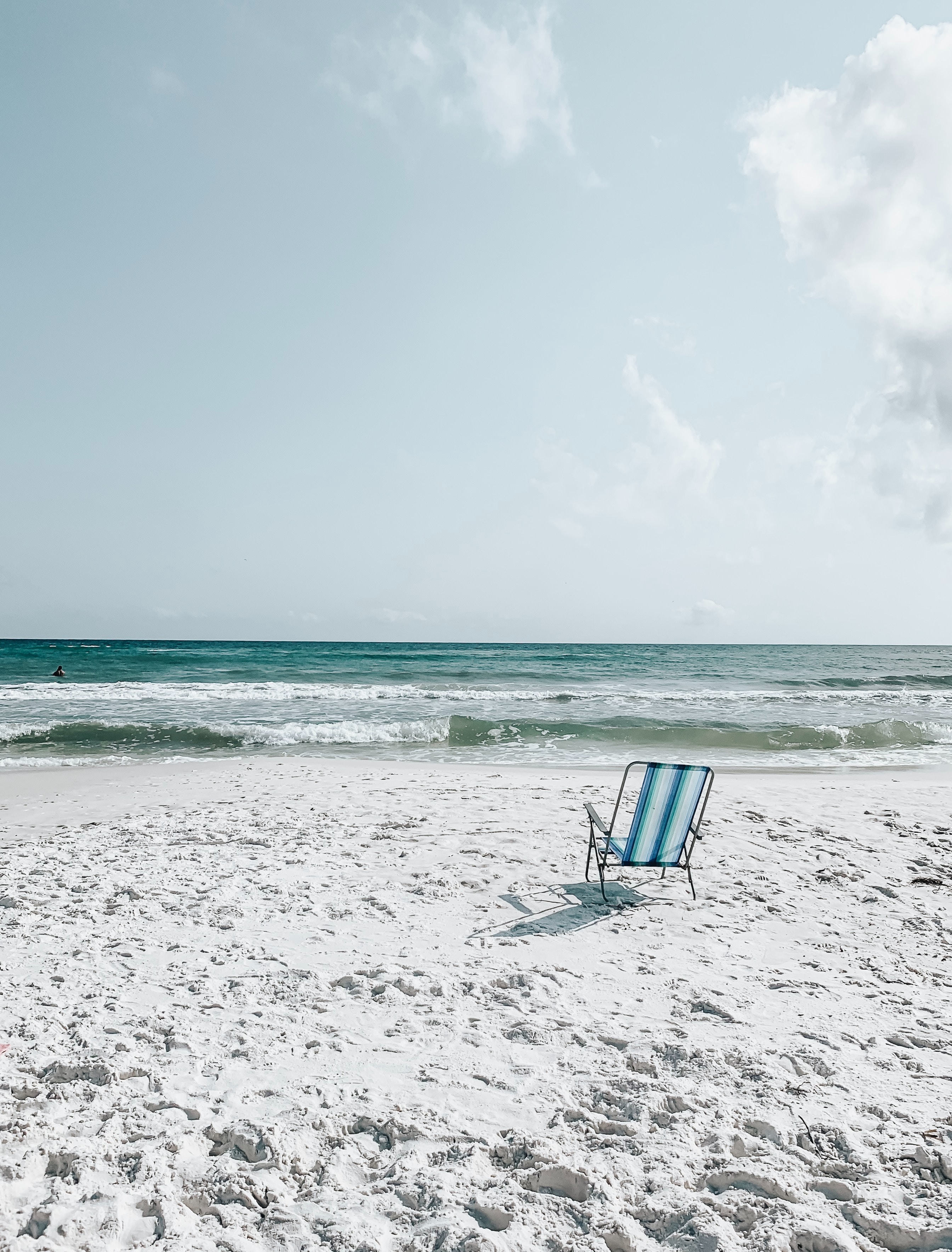 This past Friday, tragedy struck the family of Shannon Dingle, tireless advocate for the marginalized, when her husband Lee died after a freak accident while vacationing with their family at the beach. Lee leaves behind Shannon and their six children, along with family, friends, and countless other people who saw him as a superhero for all he did to serve and love his family well. If you wish to send condolences to the family or check to find ways you can offer support in this time, the family has asked that we use the hashtag #DinglePartyOf7 on Twitter and Facebook.

Thabiti Anyabwile shows incredible grace and humility: “As providence would have it, a long litany of police-involved shootings took place over the coming months. I began writing about my fear and the state of things as I saw them. In the process, I believe at various points I sinned against some of my brothers and sisters in the body of Christ. I know that not everyone took offense, and a good many either appreciated or agreed with what I’ve written. I’m grateful for the many who have shared with me that some of my writing over the last five years has helped them or challenged them in various ways. Straight licks and crooked sticks. Without discounting those who have been helped, I want to address those who have been hurt. To those genuinely offended and sinned against, I want to offer a sincere apology for several things.”

Maria Baer interviews some fantastic husbands: “CT reached out to a handful of men whose wives are serving the church in increasingly visible ways to hear their perspectives from behind the scenes. These husbands contribute to God’s kingdom work in their own unique ways—including by helping their spouses do theirs. In fact, Roy Prior, husband to teacher and writer Karen Swallow Prior, and Doug Johnson, husband to pro-life activist Abby Johnson, said they view their primary calling as in part to support their wives.”

Barton Gingerich doles out pertinent and hopeful advice for Christians in a fearful and anxious time: “No longer will traditional Christians be spiritual consumers. That luxury will be granted only to those who compromise. For traditional Christians, the only way to survive will entail real ministry, with tangibly sacrificial care for one another. This is what God commands of His people, anyway. But our disobedience will no longer be sustainable. Otherwise, it will be a matter of each of us (alone) against the world, which is not only unsustainable but also unbiblical.”

Anne Kennedy reminds herself of the gospel instead of just complaining all the time: “Remind yourself that when you go to heaven it isn’t so you can meet the ideal potential version of yourself who will shame you for not measuring up in this life. Heaven is the place where you finally see with your own eyes the one who loved you enough not to show you the way, but to die in your place when you rebelled against him and disordered not only your own life, but that of the whole cosmos.”

Benjamin Leszcz lyricises the virtue of making do: “If Marie Kondo delights in discarding, making do is about agonizing over it, admitting that we probably should not have bought that thing in the first place. Instead of thanking our outgoing goods for their meagre service, per Ms. Kondo, making do means admonishing ourselves for being so thoughtless in the first place. Ditching something costs us, ecologically and cosmically; it should sting. And it should teach us to think more carefully about the real value of things.”

Eve Fairbanks reports on the rise of millennials adopting the religious life: “These young women have one last surprise: They tend to be far more doctrinally conservative than their predecessors. If you go deeper into their social media feeds, past the wacky photos of habited nuns making the hang-loose sign, you’ll find a firm devotion to the most traditional of Catholic beliefs. They fervently protest abortion. They celebrate virginity not as a necessity to free up time to serve God—how some ‘liberal’ sisters see it—but as something in itself holy. It’s a severity that overlaps neatly, actually, with the OMG maximalism that dominates social media.”

Derek Thompson sees no end to our intractable political and economic troubles: “Since 2011, the number of babies born in New York has declined 9 percent in the five boroughs and 15 percent in Manhattan. (At this rate, Manhattan’s infant population will halve in 30 years.) In that same period, the net number of New York residents leaving the city has more than doubled. There are many reasons New York might be shrinking, but most of them come down to the same unavoidable fact: Raising a family in the city is just too hard. And the same could be said of pretty much every other dense and expensive urban area in the country.”

Dan Cohen untangles the tragedy of unread books: “But there is another future that these statistics and our nostalgic reaction to them might produce: the research library as a Disneyland of books, with banker’s lamps and never-cracked spines providing the suggestion of, but not the true interaction with, knowledge old and new. As beautiful as those libraries appear—and I, too, find myself unconsciously responding to such surroundings, having grown up studying in them—we should beware the peril of books as glorified wallpaper. The value of books, after all, is what lies beneath their covers, as lovely as those covers may be.”