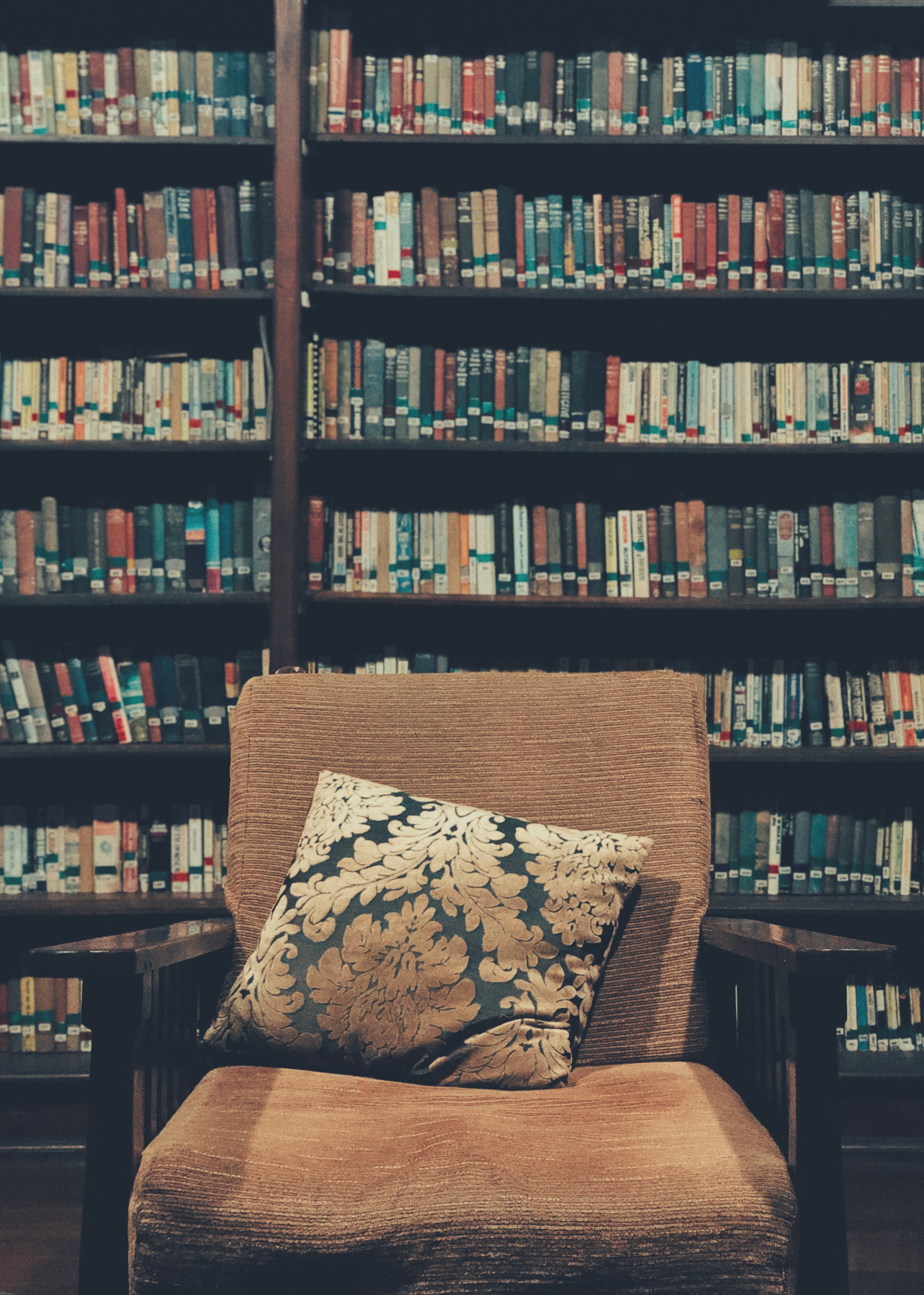 Tish Harrison Warren considers the failures of church discipline within the non-denominational and mega-church movement: “Their recent report found that most of the allegations against Hybels — mainly of sexual harassment, sexual misconduct and the abuse of power — were credible. The report also found that Willow Creek’s elders and the leader of the Willow Creek Association, a network of churches where Hybels also played a leading role, failed to hold him accountable. Yet because Willow Creek was an independent congregation — which endorsed and promoted Hybels as a pastor — the report ended by saying there was nothing the church could do to further discipline Hybels.”

Michelle Van Loon offers an antidote to prosperity preaching: “Christianity as a winning formula is underscored for us in dozens of ways designed to tap into our own aspirations. We cheer attractive Hollywood celebrities who dare to say Jesus-y things every so often while on media tour for their latest movie. We buy books by beachy-waved authors telling us to wash our faces and bootstrap our way to the life we deserve. We fill the stages of larger churches with youthful, talented performers singing the latest Tomlin or Bethel Top 40 almost-crossover hit. In countless conversations, we use words like #blessed to spiritualize our acquisition of new stuff, which not-so-subtly implies that those who can’t keep up with the Joneses might be #cursed. And some of us flinch at or ghost those who suffer, as if their condition is contagious.”

Deborah Smith encourages single Christians not to give up hope but to cling to Christ: “I know when you fill out applications, memberships, etc., you check the ‘single’ box, but in your heart, do you see that as just a temporary status? One that is going to change someday, a holding place until you graduate to the next spiritual level of ‘married’? If we’re honest, some of us—either now or at some point, whether consciously or subconsciously—have held that perspective.”

Liuan Huska examines evolutionary conclusions about birth defects from a Christian perspective: “When some scientists conclude from studying our bodies that our existence is random and directionless, how can Christians claim that we were made for something more? Cara Wall-Scheffler, a physical anthropologist at Seattle Pacific University, wonders if purpose is found in how we function as a community, not just as individuals. She notes that human success despite short birth spacing, along with our ability to adapt to a wide range of environments, is due in large part to our living in interdependent groups. As human tribes grew larger, we shifted toward communal parenting so that the childcare burden was shared and risks decreased.”

Samuel D. James admonishes Christians not to dismiss the deep spiritual need underlying the popularity of modern day self-help gurus: “Indeed, to ignore the dynamics into which these gurus write and speak seems to be a way of ensuring that the chaff never gets peeled from the wheat. For good or ill, Hollis, Peterson, and Ramsey are resonating with millions of people, many of whom are Christian, with messages of taking responsibility for life, letting go of shame and excuses, and believing that a better future is possible. Gurus exist to fill gaps—intellectual gaps, emotional gaps, spiritual gaps, etc. How they fill those gaps matters, but the gaps themselves matter too. The contemporary culture into which Hollis, Peterson, and Ramsey speak is a deeply fractured one that inspires compulsive anxiety and isolates all of us from inter-generational wisdom and meaning. The ascent of gurus, especially ascent in Christian spaces, should not merely trigger polemics and dismissals, but serious self-examination as to how well our theology and institutions are speaking into these gaps, and to what extent the failure to speak into those gaps has created demand for biblically deficient gurus who can read the anxieties of the times better than many pastors.”

K. B. Hoyle applies a biblical paradigm of love to the beloved friendships portrayed on screen: “A beautiful thing about phileo love is that it can lead to agape love within the framework and natural bounds of platonic friendship—especially when that friendship is a close one. Agape love is that love which is self-sacrificial—that places others ahead of yourself. When Jesus said to his disciples, ‘Greater love has no one than this, that someone lay down his life for his friends,’ the word for love in the passage is agapēn (from agape), and the word for friends is philōn. In close friendships, phileo and agape are often intertwined, producing people—and characters in stories—willing to sacrifice everything for the other as surely as if they were bonded by eros.”

Casey B. Hough reports on the continued carnage of Christians in Nigeria: “In addition to the attacks from the Fulani herders, Nigerian Christians are also facing major persecution from Boko Haram, an Islamic terrorist group based in Northeast Nigeria. Since 2016, different international authorities have been claiming that Boko Haram was defeated. Sadly, while the terrorist group has been weakened, they are still active in several regions of Africa. In particular, they have been active in Nigeria in the last two months, targeting Christians in the Middle Belt.”

Tiffany Diane Tso looks at the ongoing controversy around standardized testing and entrance requirements for New York City’s elite specialized high schools: “This issue has once again splintered the Asian American community and pit minority groups against one another — similar to the more national lawsuit being waged against Harvard by anti-affirmative action Asian activists and legal strategist Ed Blum (though polls show a majority of Asian Americans support affirmative action). And it’s hard not to feel like our communities are fighting over scraps, considering these eight high schools in question only account for 6% of NYC’s high school student population.”