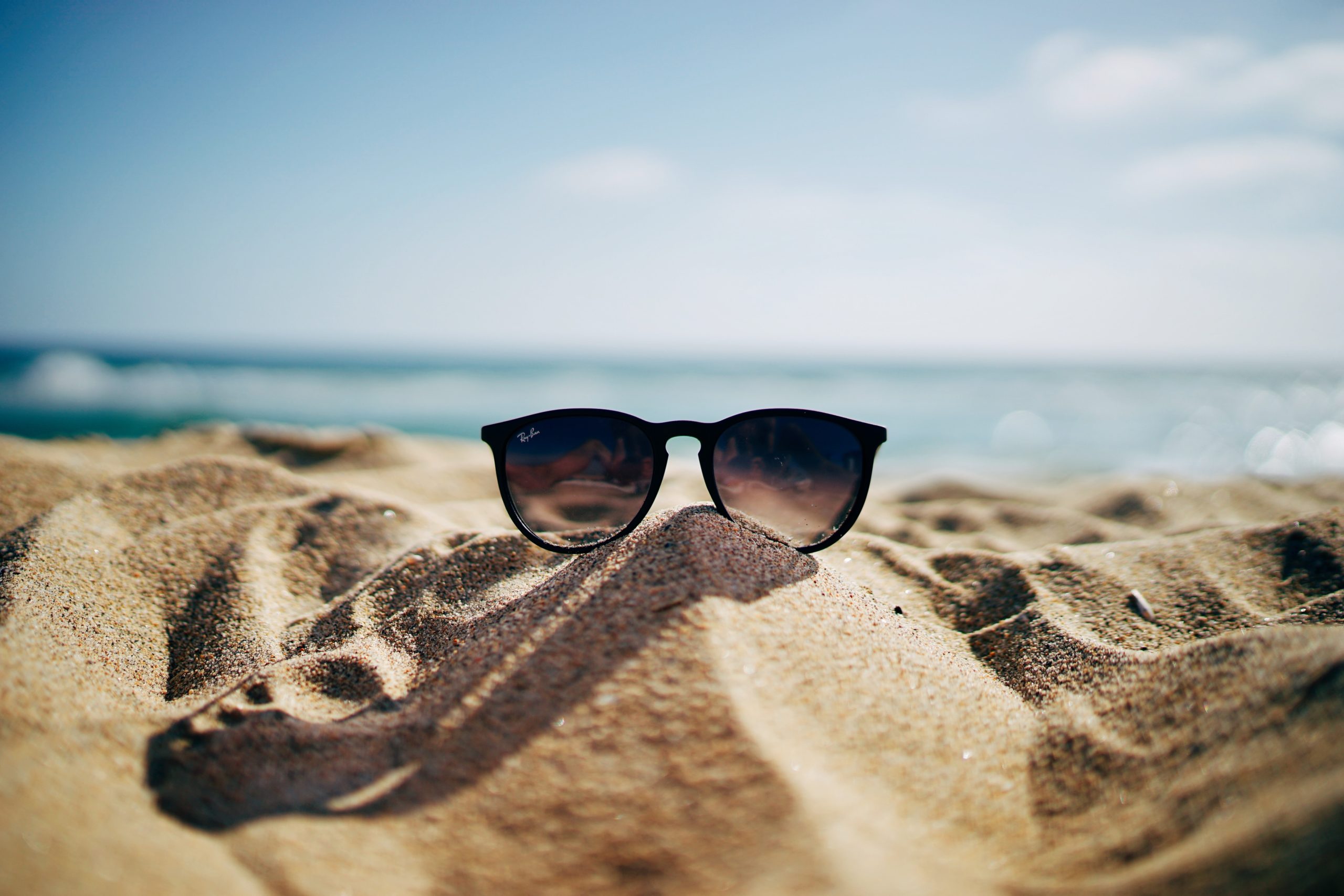 Jasmine Holmes offers an excerpt from her book: “I want you to be the one who speaks calm into chaos. The one who pursues peace. The one who asks clarifying questions and seeks understanding. The one who will not rest until you can state your opponent’s argument in terms so compassionate that you finally understand where they’re coming from. Again, I’m not talking about frothing racists here. I’m talking about the people who truly want to understand one another but have a hard time bridging the gap. I want you to stand in the gap for them. There may be times when you have to dust off your sandals and keep it moving, and I pray that you will have the wisdom to know when that is. When you run into the stone wall of indifference, mockery, or even violence, I want you to know that it’s okay to walk away.”

Lucy Tompkins brings the tragedy of Elijah McClain into the limelight: “Mr. McClain was walking home from a convenience store on Aug. 24 when someone called 911, saying he ‘looked sketchy’ and was wearing a ski mask and waving his arms. The police arrived, and after struggling to handcuff Mr. McClain, officers brought him to the ground and used a carotid hold, which restricts blood to the brain to render someone unconscious. When medical responders arrived, after about 15 minutes, paramedics injected him with ketamine, a powerful sedative.”

Bonnie McKernan works out individualism versus community: “And a covenant was “cut”—the Brit Bein Habetarim, or ‘Covenant of Parts.’ And Abram, like Adam, fell into a deep sleep as God walked through that which had been separated. Abram, like Adam, was told to multiply, yet this time God himself would take care of the math. Abram and Sarai stepped out of the darkness in faith, trading barren wombs and severed flesh for offspring like the stars, an everlasting land of promise, and the opportunity to share their blessings with all of humanity—the future restoration of the unity destroyed at Babel. God was throwing us a literal life-line: Give up your individual and collective toiling and striving that keeps breaking you, join my covenant, and I will accomplish great things through you, and for you. I will save you from yourselves. This shows us how covenants can transform both the singular individual and the collective society. It can provide both with common values, purpose, identity, stability, and shared strength through shared sacrifice. They’re held together not by self-interest or force, but fidelity and faith.”

Kristi Mair interviews Joshua D. Chatraw: “Reason and logic are important. However, all our reason and logic happen within a certain framework—in the book, I call it the ‘grand story,’ the true story that Christianity tells. Story is our lingua franca. Everyone has a story. People think in stories. Rather than relying on syllogistic reasoning, we can let story serve as the common ground. Apologetics can quickly become a monologue rather than a dialogue. When we ask people about their stories, we get some appreciation of their values, their aspirations, and their sense of what makes for a good life. And we can see where their ideals might conflict—or overlap—with the Christian story.”

Jason Bradley complains about American Christianity: “American Christianity makes salvation a personal commodity. It’s something you acquire through invocation–say the right prayer and you’re in. It places certain social and moral expectations on us, but it doesn’t infringe upon our liberty. No one can place expectations upon us. It’s an insurance policy we purchase that allows us to pursue the American dream without fear of our eternal future.”

The School of Life wishes it could believe in God: “That all these longings are – at one level – entirely ridiculous and retrograde is no argument against them. We should allow ourselves to be nostalgic for ideas we know can’t be true. That way we will be faithful to the workings of our own psychology, unlike atheists who not only declare that religion is nonsense but also deny the validity of any kind of wish for metaphysical tenderness or reassurance. We should allow ourselves to dwell in a state of post-religious melancholy, in which we can visit cathedrals, admire mosques, spend time in pagodas, follow services in synagogues and ache to believe – all the while bravely knowing that we are condemned to be forever alone, unreassured, ashamed and scared.”

Becky Little tells the story of the Mexico underground railroad: “Fugitive slaves got to Mexico in many different ways. Some went on foot, while others rode horses or snuck aboard ferries bound for Mexican ports. Stories spread about enslaved people who crossed the Rio Grande river dividing Texas from Mexico by floating on bales of cotton, and several Texas newspapers reported in July 1863 that three enslaved people had escaped this way. Even if this wasn’t logistically possible, the imagery of floating to freedom on a symbol of slavery was strong.”

Kyle Chayka wonders how COVID will change architecture: “Much of modernist architecture can be understood as a consequence of the fear of disease, a desire to eradicate dark rooms and dusty corners where bacteria lurk. Le Corbusier lifted his houses off the humid ground to avoid contamination. Adolf Loos’s ultra-boxy Villa Müller in Prague, from 1930, included a separate space in which to quarantine sick children. Architects collaborated with progressive doctors to build other sanatoriums across Europe. ‘Tuberculosis helped make modern architecture modern,’ the Princeton professor Beatriz Colomina writes in her revisionary history ‘X-Ray Architecture.’ The industrialized austerity of Ludwig Mies van der Rohe or Marcel Breuer ‘is unambiguously that of the hospital,’ the empty white walls, bare floors, and clean metal fixtures are all ‘surfaces that, as it were, demonstrate their cleanliness.’”

June Cheng draws attention to an atrocity: “Yet other members of the Trump administration, including Secretary of State Mike Pompeo and Vice President Mike Pence, have been outspoken about Xinjiang. At the same conference, Pompeo called China’s actions against Uighurs the ‘stain of the century,’ and ‘one of the worst human rights crises of our time.’ In November 2019, he noted the government was still ‘deeply troubled’ by reports the Chinese government has ‘harassed, imprisoned, or arbitrarily detained family members of Uighur Muslim activists and survivors of Xinjiang internment camps who have made their stories public.’”