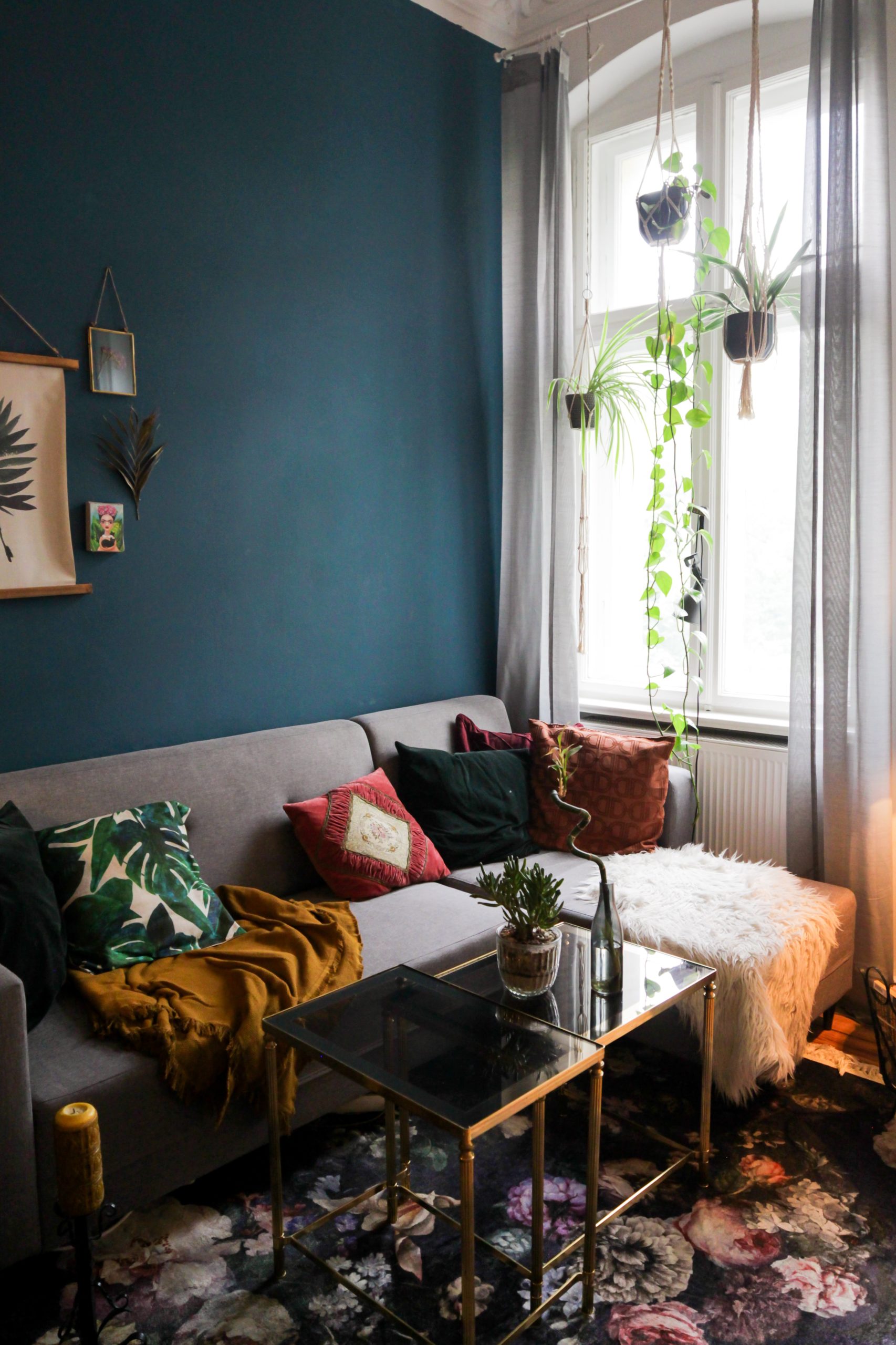 Kristen Rudd has a terrible nightmare: “We are all going to die, but we are all also going to do a lot of living in the meantime, God-willing. I have a greater likelihood of lying awake for hours at night—with or without nightmares—than I do of being shot in the neck by a random stranger. Either way, do I remember enough of the things I want to remember to get me through the trials and tribulations of both life and death?”

Aimee Byrd reads Song of Songs: “And this matters because what’s true of the bride is true of us. She tells the story behind the story for the beloved of Christ. Clement of Rome put it this way when writing about Rahab, “Ye see, dearly beloved, not only faith, but prophecy, is found in the woman.” Pope John Paul II emphasizes that when Paul reveals the mystery of marriage in Ephesians, he “enables us to think of a special kind of ‘prophetism’ that belongs to women in their femininity. The analogy of the Bridegroom and the Bride speaks of the love with which every human being – man and woman – is loved by God in Christ. But in the context of the biblical analogy and the text’s interior logic, it is precisely the woman – the bride – who manifests this truth to everyone.” And so, the Song is prophetic as well. It grabs the lyrics from creation and the imagery of the prophets and enfleshes them in man and woman to sing of our groaning now and the rhapsody that is to come. We see so much of this story in the typology of the woman.”

Abdu Murray examines the cancel culture: “In cancel culture, a single mistake is perpetually unforgivable because it’s not simply a guilty act. Rather, the mistake defines the individual’s identity, turning them into a shameful person—someone who can be ‘canceled.’ How Eastern! Juliet November summed up what used to be the differences between Western and Eastern cultures: In a Western framework, I would feel guilty because I have ‘done something bad’; in an Eastern honor-shame framework, I would be guilty because ‘I am bad’ in society’s eyes. Becoming someone bad means that redemption doesn’t come by fixing the mistake. An apology isn’t enough.”

Gary Craig and Ryan Miller report on the destruction of a statue of Frederic Douglas in Rochester: “Douglass, a former slave, delivered the speech to the Ladies’ Anti-Slavery Society at Corinthian Hall in downtown Rochester. He told the listeners there and beyond that the country could not lay claim to the purest of ideals while willingly enslaving and oppressing its black citizens. ‘It's particularly painful that it happened at this time,’ said Carvin Eison, a leader of the project that brought the statues to the city. Eison said the damage to the statue is too significant for it to be repaired, but another will take its place. The damage is under investigation. And, despite a deluge of social media opinions Sunday about possible perpetrators, there is no indication yet of possible political motivation.”

Jebediah Reed interviews Dr. Francis Collins: “I am guardedly optimistic that by the end of 2020 we will have at least one vaccine that has been proven safe and effective in a large-scale trial. Nobody should accept it as safe and effective without that large-scale trial. There are at least four vaccines that will be getting into such large trials this summer beginning as early as July. Each one of those trials will involve roughly 30,000 volunteers, half of whom will get the vaccine, half of whom will get a dummy placebo. You have to have that control or you will never know if the vaccine worked or not.”

Emma Green looks at the way churches in America are talking about racism: “A quiet network of Christian leaders like Pinckney has coalesced around the country—a sort of informal fellowship of Black pastors, nonprofit staffers, and ministry leaders who move in predominantly white evangelical circles. While prominent white pastors often get the attention for their statements on racism, their younger, less powerful Black colleagues typically work behind the scenes to facilitate them. The evangelical world can be a distinctly challenging place in which to change people’s attitudes on race: Many of these churches have a long history of resistance to racial equality, and many religious conservatives are wary of the self-described social-justice movements associated with the left.”

Churches virtually gather to sing "The Blessing" over New England.

The sun went down in beauty,
Peacefully sank to rest,
Leaving its golden reflection
On the great Mississpi’s breast;
Gleaming on the turbulent river,
In the coming gray twilight,
Soothing its restless surging,
And kissing its waters goodnight.

Podcast of the Week: