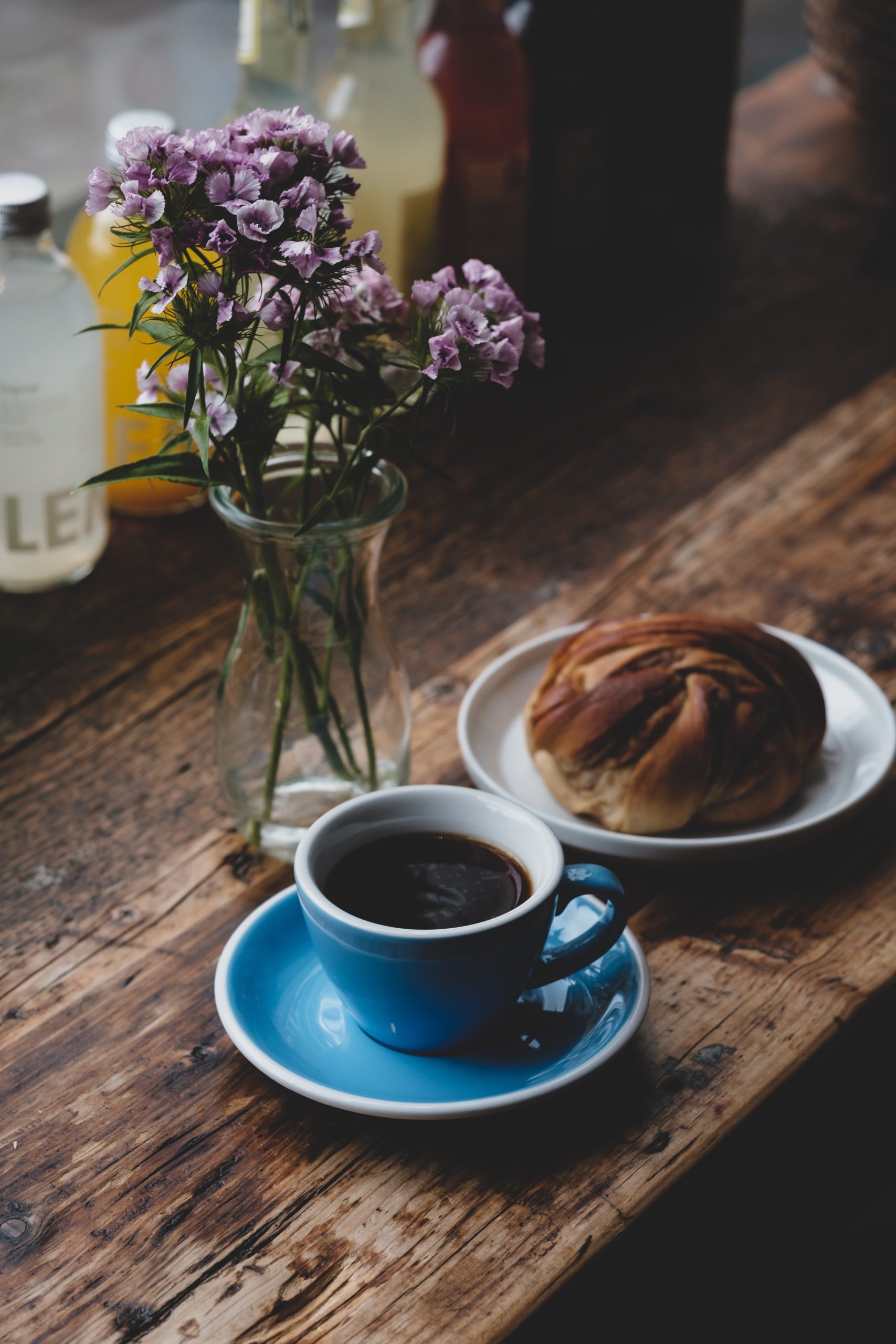 Kathryn Freeman draws attention to hidden heroines of the faith: “In the proportion of evangelical lessons that reference women at all, we are more likely to hear about the faith of Elisabeth Elliot, Corrie ten Boom, Hannah More, or Ruth Graham than Jo Ann Robinson, Autherine Lucy, Ida B. Wells, or Fannie Lou Hamer. Even among the women of the Bible, we celebrate the stories of Sarah and Deborah, but what about Hagar, Shiphrah, Puah, and Jael? The depictions of most women in the Bible rarely reflect the reality that all women in the Bible were ‘women of color,’ said Kristie Anyabwile, author of His Testimonies, My Heritage: Women of Color on the Word of God.”

Jonathan Leeman considers the decision to open up the church in the time of Covid-19: “What’s implied in MacArthur’s statement is that his elders don’t believe there is a real threat with Covid-19. Again, that is a judgment call they are allowed to make. And that judgement call presumably stands behind their subsequent judgment call to disobey the government. Once more, my goal here is not to necessarily disagree with much less condemn either judgment. My goal is to open up a little space of Christian freedom for other churches to make different judgments, and then to encourage all of us to exercise patience and charity with one another and our churches as we make different decisions.”

David French remembers Mike Adams: “Many of us labor under a dreadful misconception about the men and women who enter the public arena—especially those who fight online. ‘They’re tough,’ we say. ‘If they can’t handle the heat, they should walk away from the keyboard,’ we think. Then, when they truly make us mad, we say, ‘It’s time to hold the monster accountable.’ It never occurs to many of us—or maybe it occurs, but folks don’t care—that many people online are operating from a place of pain. The public bravado conceals a private vulnerability. In reality, we are not created to endure an avalanche of hate. Few people have the thick skin they might believe they possess. So we fire off broadsides and reel from the response.”

Simcha Fisher thinks about getting old: “She wasn’t wrong. But she was, as I suspected, 22 years old. That is why she had no fear of getting old: Because she was young. I wasn’t afraid of getting old, either, when I was in my 20’s, because I was in my 20’s. Nothing easier than bravely facing something you’re not actually facing. That is, of course, the privilege of the young. It pairs very nicely with what comes next, which is many leisurely decades of repenting of all the dumb things you used to believe about the world and yourself before you really did or knew anything. So there are no hard feelings. But I think of this young woman often, when I feel brave, or strong, or clear-headed, or steadfast, or virtuous, or self-righteous.”

Thomas S. Kidd wonders about American history: “The topic has personal stakes for me. I was born and raised in South Carolina, the first state to secede from the Union in 1860. In my circle of friends and family, there was a strong streak of neo-Confederate sympathies. I would once have bristled at the notion of taking down Confederate symbols and monuments because I figured they were an indication of respect for Southern history and heritage. When I became a born-again Christian in my late teens, I was no longer so sure.”

Christopher Mims considers work at home trends: “A shift potentially as monumental as the movement of workers into factories during the Industrial Revolution has swept the globe, only this transition happened in months, and moved people in the opposite direction—back home. Despite its speed, we’re still in the earliest stages of the Work-From-Home Revolution, and it could take years or even decades of trial and error to get right.”

ESPN reports on Academy’s relationship with China: “In her own statement in response, Blackburn, a Republican from Tennessee, said: ‘China is responsible for some of the greatest human rights violations of our time. The NBA's decision to abandon its footprint in Xinjiang, where millions of Muslim Uyghurs have been brutally confined in “reeducation camps,” is the right way to condemn Chinese oppression and should motivate other American corporations to decry such atrocities. Making money and standing up for human rights should not be mutually exclusive.’"

Lori Hinnant and Sam Mednick draw attention to a crisis: “In Burkina Faso, for example, one in five young children is chronically malnourished. Food prices have spiked, and 12 million of the country’s 20 million residents don’t get enough to eat. Lanizou’s husband, Yakouaran Boue, used to sell onions to buy seeds and fertilizer, but then the markets closed. Even now, a 50-kilogram bag of onions sells for a dollar less, which means less seed to plant for next year. ‘I’m worried that this year we won’t have enough food to feed her,’ he said, staring down at his daughter over his wife’s shoulder. ‘I’m afraid she’s going to die.’”

Podcast of the Week: Melanie Cogdill and Anne Kennedy, author of articles for the Christian Research Journal on Rachel Hollis, Glennon Doyle and Jen Hatmaker, talk about why they are in the news again.