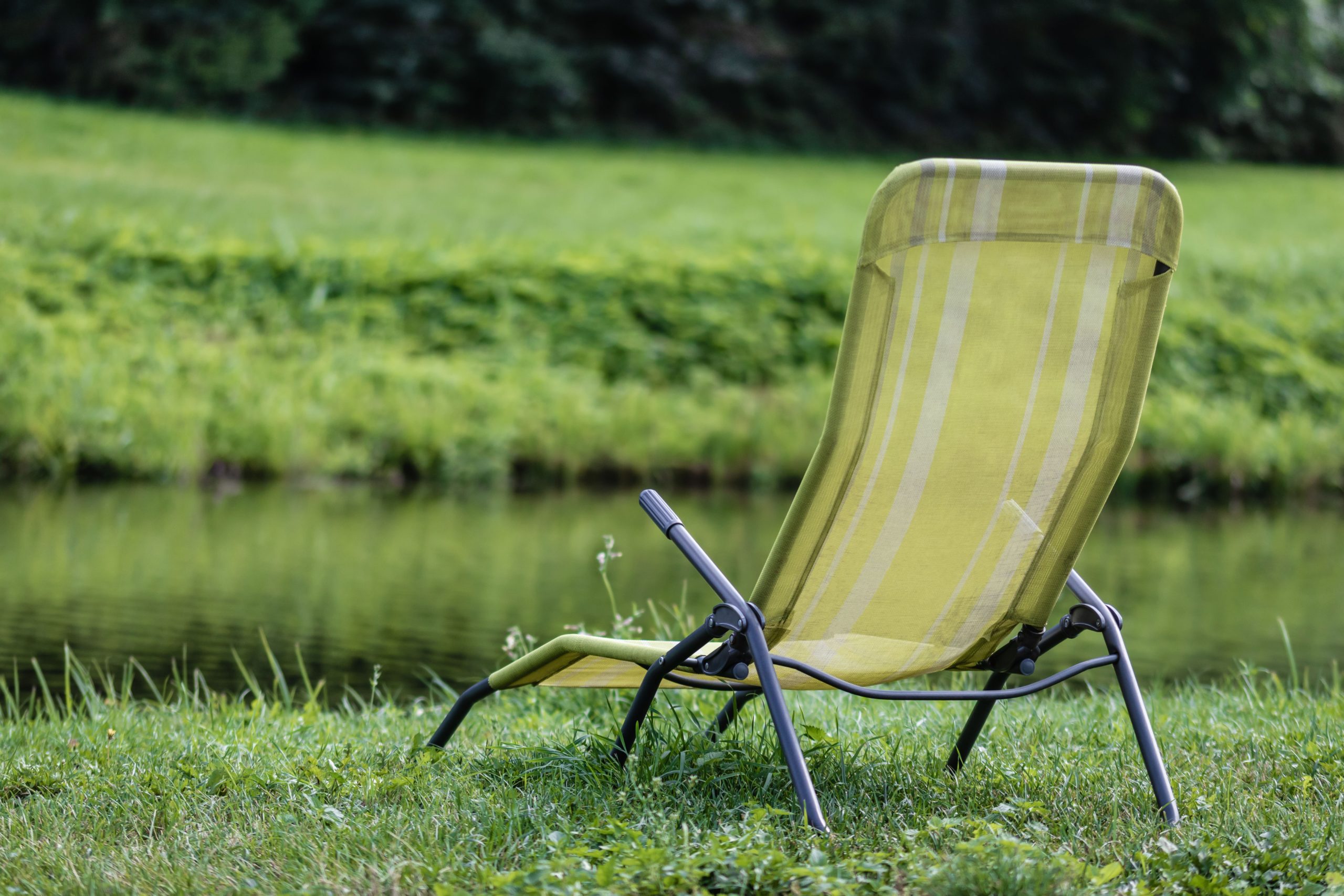 Daniel Burke wonders about the coming election: “That's especially true of those like Newbell who have spent significant time in predominantly White spaces. Many said they are bracing for a ‘whitelash’ -- the moment White Christians tire of talking about race and bristle when Black pastors or congregants want to continue the conversation. Newbell said she is optimistic about the possibility of change, but is carefully guarding her heart. In the past, she's been told her interracial marriage is an affront to God, witnessed frustrated Black friends leave predominantly White churches, and -- too many times to count -- been expected to prove that anti-Black racism persists in America.”

Michelle Van Loon sees hope: “Not everyone currently sitting in our pews or standing behind our pulpits will want to make this particular pilgrimage to a new building site to do the difficult work of building a house on the Rock. Many will want to try to recapture their good ol’ days, or will succumb to the temptation to join the strange new religion being birthed out of politics and a power-focused nationalistic ‘Christianity’. I am afraid we may be in the birthpangs of that new religion, and I am certain adherents will have no problem at all using the stock of shoddy building materials piled on that sandy building site to build a garish monstrosity that’s a museum containing past glory.”

In an older but timeless piece, Melanie Bettinelli watches Hamilton: “And Eliza shows us a way forward. She shows us what forgiveness looks like. She helps us to imagine forgiving the unforgivable. And she shows us how to move on. It’s unimaginable but she shows us how to love that which all reason tells us we should hate. She despises Hamilton’s obsession with his legacy, she sees that it destroyed their marriage, destroyed their son, destroyed Hamilton himself. And yet she is able to redeem it. She spends fifty years working to ensure his legacy. But it’s a purified legacy that reaches beyond Hamilton’s dreams. It’s a legacy that is human and humane. Listening to the soldiers and telling their story, building monuments to Washington who taught us how to resolve differences peacefully, how to step down, how to defy ambition and how to say goodbye.”

Megan Hill encourages Christians to go to church: “These days, roped-off pews and social distancing might mean you’re sitting somewhere different on Sundays, but even your new spot will probably become familiar eventually. And whether your church has historically significant pews, custom seating, or metal folding chairs, your seat in church is more than it appears. It’s more than the place where you lay your Bible and greet your friends. It’s even more than the place where you regularly worship alongside the ten or a hundred or a thousand members of your local church.”

Saphora Smith reports on organ transplant abuse in China: “The tribunal that delivered its judgment in London was initiated by the International Coalition to End Transplant Abuse in China — a not-for-profit coalition including lawyers, academics, human rights advocates and medical professionals. Allegations of forced organ harvesting first came to light in 2001, after a boom in transplant activity was registered in China, with wait times becoming unusually short, the statement said. Chinese websites advertised hearts, lungs and kidneys for sale and available to book in advance, suggesting that the victims were killed on demand, it added.”

David Robertson looks at the fate of Christians in Hong Kong: “The CCP hates the Christian church and we can only fear for what the Christians in Hong Kong will face in the coming years. I have a number of contacts in Hong Kong as well as some people in my church who have relatives in the city. They are deeply concerned. In one sense the situation in Hong Kong is a real test for the Church in the West, as indeed it is for the countries of the West. If we only have voices for the politically approved causes of our own culture, but no time for situations in a land far away, how are we reflecting the command of Christ to be salt and light in the whole world? Do we truly care or are we just interested in signalling our virtue in our own culture?”

Neil Shenvi reviews Can “White” People Be Saved?: “Theologically, this methodology results in skepticism towards ‘Western’ epistemologies (i.e. ways of knowing the truth) and ‘Western’ doctrines. For example, in ‘Decolonizing Salvation,’ Smith writes: ‘what we presume to be true of the Bible is primarily the result of the history of European interpretation as translated into European languages… we would have a completely different understanding of the Bible if we read it through Indigenous languages translated directly from Greek and Hebrew.’ (p. 54). And ‘According to the European positivist grammar of truth, if proposition p is true, then not-p must be false. Indigenous epistemologies are not beholden to such logic systems. Beliefs, even systems of belief that seem contradictory to European and Euro-American culture–for example, Christianity and Indigenous religions–can coexist in Indigenous culture’ (p. 62). And finally ‘taking the colonial context of the Gospels seriously requires us to consider that the theology that has emerged from colonizers may not be the most accurate rendering of Scriptures that were written by and for the colonized’ (p. 65).

Jessica Grose tries to spice things up: “’We don’t have any stories to tell each other about our day because we lived the same day,’ wrote David Plotz, the husband in the story and a dear friend of mine. ‘We don’t have questions for each other because we know the answers. We can’t lie and exaggerate and twist the day’s happenings to gain sympathy — the usual evening activity for most married couples, I suspect — because the other will call foul.’”

The New York Times rounds up reactions to that controversial letter: “’The free exchange of information and ideas, the lifeblood of a liberal society, is daily becoming more constricted,’ the letter declared, citing ‘an intolerance of opposing views, a vogue for public shaming and ostracism and the tendency to dissolve complex policy issues in a blinding moral certainty.’ ‘We refuse any false choice between justice and freedom, which cannot exist without each other,’ it continues. ‘As writers we need a culture that leaves us room for experimentation, risk taking, and even mistakes.’”

Podcasts of the Week

Robin DiAngelo and Resmaa Menakem are interviewed by Krista Tippett.