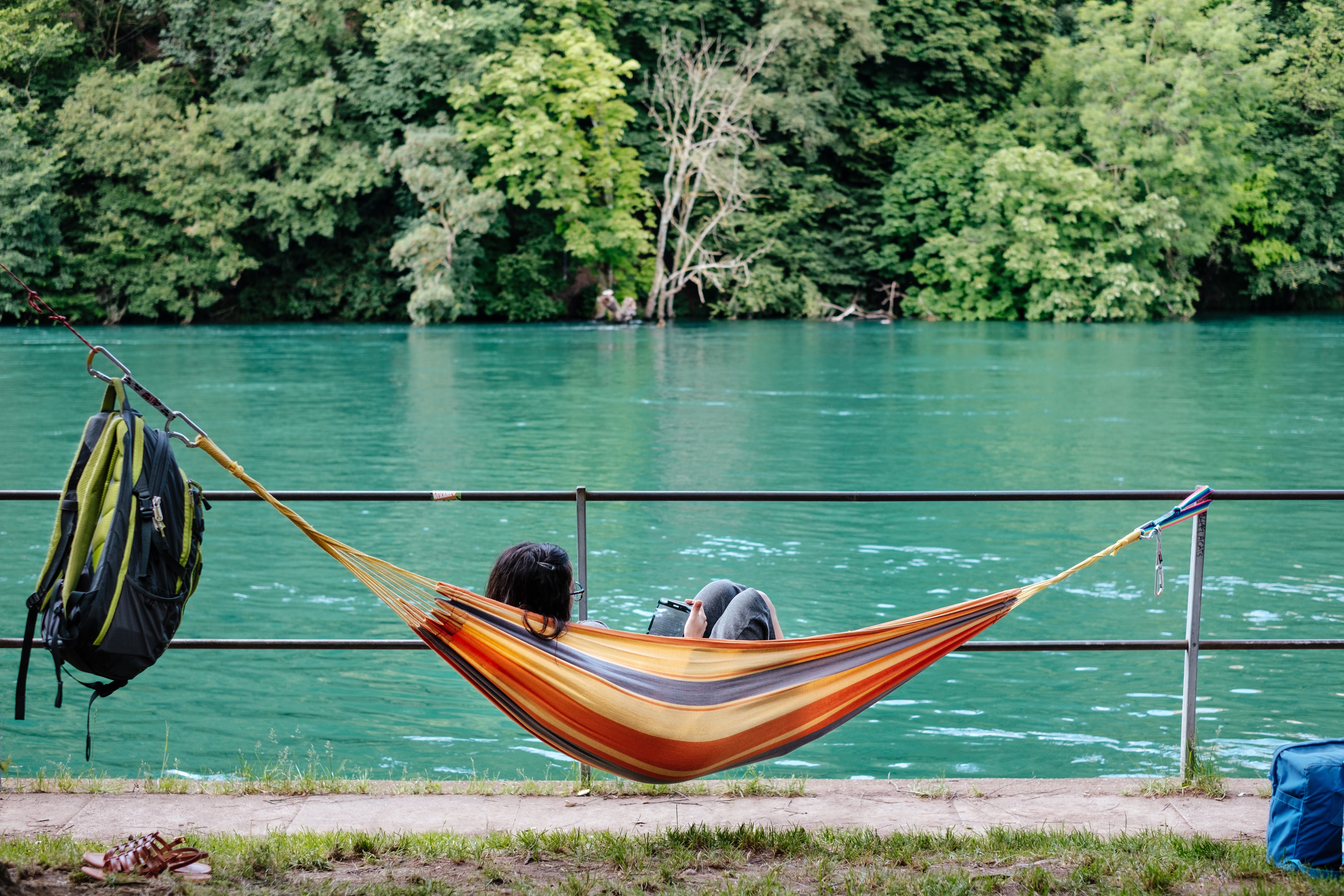 Kate Shellnutt reports on the distressing news that Tish Harrison Warren’s Liturgy of the Ordinary has been counterfeited: “‘I’ve been constantly thinking of the verse about, “Do not store up treasures where moths and rust can destroy, and where thieves can steal, but store up your treasures where moths and rust cannot destroy and thieves cannot steal” (Matt. 6:19–20), and it’s really hard to process,’ Warren told CT last week, a day after she learned about the scope of the fraud when IVP officials called her at her home in Pittsburgh.”

Karen Swallow Prior talks about her new book, Cultural Engagement, co-authored with Joshua Chatraw: “In this book, we provide a platform to the faithful views that our students and so many others are failing to hear in the cacophony of voices the digital age has brought us. Because the fact is that those who hold to revisionist views have already won many in the church today. This book takes on these views directly without hiding or caricaturing them. Students today are simply too smart (and too jaded) to fall for that. In fact, we are convinced that many younger Christians are leaving the faith because they have too often been told just what to believe — but not why or how.”

Peter Wehner warns evangelicals about their political and theological hypocrisy: “Coppock mentioned to me the powerful example of St. Ambrose of Milan, who was willing to rebuke the Roman Emperor Theodosius for the latter’s role in massacring civilians as punishment for the murder of one of his generals. Ambrose refused to allow the Church to become a political prop, despite concerns that doing so might endanger him. Ambrose spoke truth to power. (Theodosius ended up seeking penance, and Ambrose went on to teach, convert, and baptize St. Augustine.) Proximity to power is fine for Christians, Coppock told me, but only so long as it does not corrupt their moral sense, only so long as they don’t allow their faith to become politically weaponized. Yet that is precisely what’s happening today.”

Brett McCracken highlights some lesser known talented Christian musicians: “The reputation of Christian music has not been the greatest in recent decades. Often accused of being derivative, sugarcoated, and samey-sounding, ‘Christian music’ as a genre has become such a liability that many musicians understandably avoid the label like the plague. Is some of Christian music’s poor reputation deserved? Certainly. But the case against Christian music can be simplistic and overstated. The truth is there is a lot of artistically interesting, quality Christian music being made today—it’s just not always easy to find.”

Lyman Stone has some good news about evangelical men: “Here and in Addicted to Lust, Perry misreads the evidence. He focuses on denominational identity and beliefs and so suggests that conservative Protestants view slightly less pornography than other Americans. But when I cut the data by religious identity and religious attendance—that is, actual religious behaviors that signal costly commitments to faith and regular participation in church life—the difference becomes stark.”

Nellie Bowles scoops a great new money making opportunity for the still sane: “Gloria DeGaetano was a private coach working in Seattle to wean families off screens when she noticed the demand was higher than she could handle on her own. She launched the Parent Coaching Institute, a network of 500 coaches and a training program. Her coaches in small cities and rural areas charge $80 an hour. In larger cities, rates range from $125 to $250. Parents typically sign up for eight to 12 sessions.”

Bishop Mwita Akiri articulates the theological implications of the prosperity gospel: “In most parts of the West, good income, savings and insurance are some of the common ways to ensure security for oneself against unforeseen future perils. Normally, social insecurity is dealt with within the state structures or private systems. That is not the case in the majority parts of the world where millions experience social and economic insecurity. Christians are part of the multitude experiencing such insecurity. A good number of the prosperity gospel preachers take advantage of this and promise financial security and good instant returns to those who follow the spiritual law of positive confession.”

Theodore Dalrymple brilliantly reviews Making Dystopia: The Strange Rise and Survival of Architectural Barbarism: “One of the Holy Trinity of architectural modernism, Le Corbusier, often presented himself in his writings as being in apostolic succession to the great architects of the past, and he littered his texts with little worthless sketches of the Parthenon and other great buildings to prove it. He accused those who did not accept the connection as being unable to see—as a mathematical physicist might say of a layman that he did not understand quantum theory—thereby beginning a campaign of intellectual terrorization of the laity that has lasted to this day.”