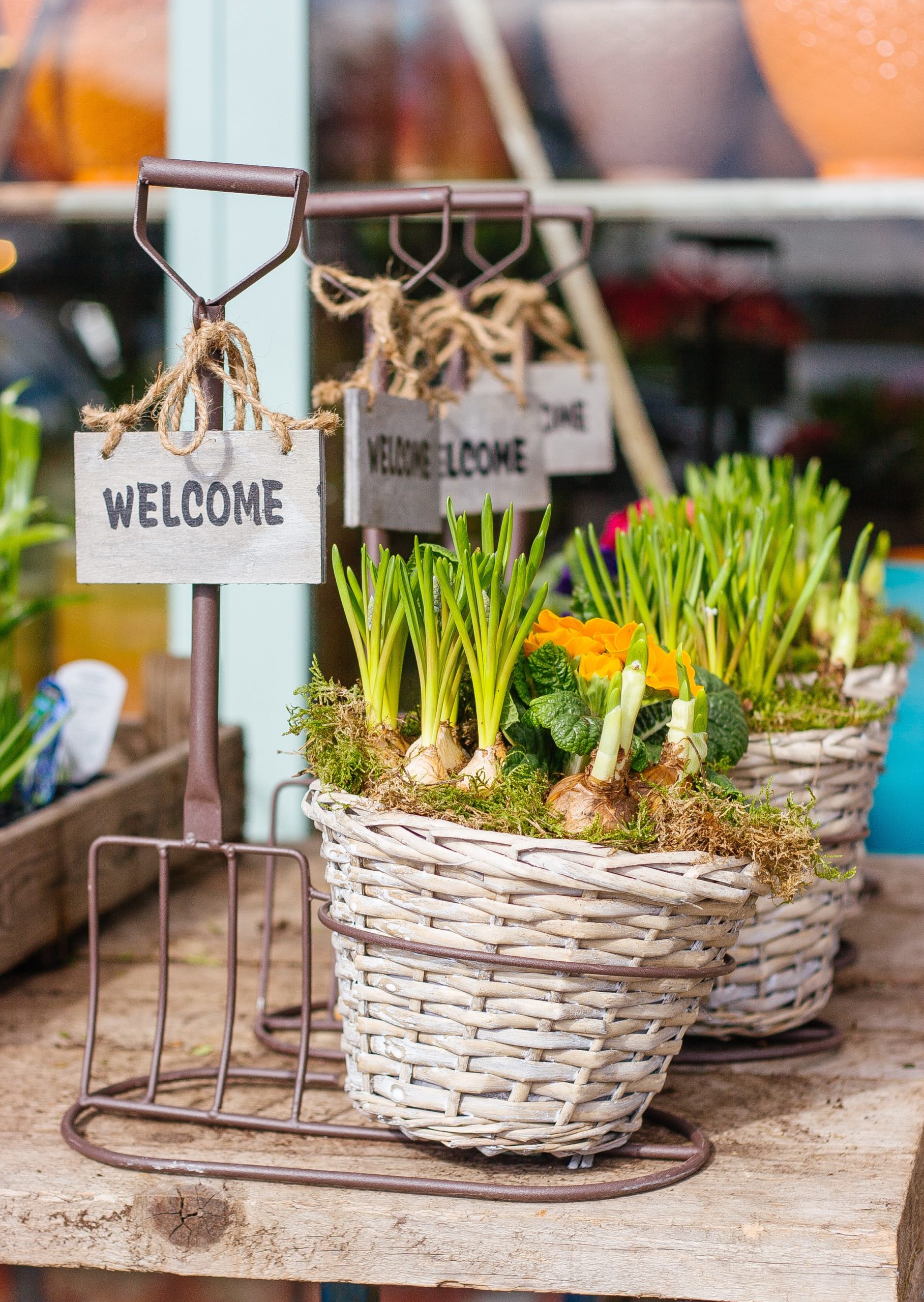 Wendy Alsup shares a taste of her new book: “Who walks with us in these dark days? Who holds the arms up of the nurse at the end of her ability to cope? Who sits with us in our quiet home offices? Who holds our hand as we sit on the sofa stunned at announcements on the evening news? Who waits with us and guides us when we are sick with a fever but confused about what to do? The community of Christ that accompanies us first includes the Spirit of Christ Himself.”

Lindsey Medenwaldt briefly retells the life of Muhammed: “Encouraged by Khadija and her cousin, Muhammad began preaching in the streets of Mecca and continued to do so for about the next 10 years. He taught that there was no god but Allah and was upset that people would make money from selling idols to false gods. He gained a lot of enemies during this time. After his wife and uncle died in 620, he fled from his opposition to Medina, which is 210 miles from Mecca. This journey is called the hegira, which is now the start of the Muslim calendar.”

Ros Clarke has some practical ways to help steer clear of depression: “Awareness of a potential problem is the first step to doing something about it. For me, the tendency is to assume that a bad day automatically signals the beginning of a downward spiral back into depression. It’s VERY helpful to be able to see that, in fact, a bad day is just a bad day. It’s also helpful to see if there are patterns – do you always have a bad day on a Friday? Or a Monday? Or the day when you have to go to the supermarket? Or whatever. If the bad days are predictable, you may be able to find ways of dealing with them better, but even if not, at least you’ll know it’s just a bad day and it will pass.”

Sarah Eekhoff Zylstra interviews some pastors as they work through the logistics of meeting again: “Well, that’s right next door, Craig Wilson thought. He pulled together a dozen questions for his elder board: How should we configure the seating in the sanctuary? Should we keep the front doors open, or enlist door openers? How should the use of bathrooms be operated? Wilson’s questions are being asked by pastors all across the country. But since no two churches are exactly alike, it can be hard to follow someone else’s plan or example.”

Julie Roys reports on recent abuse uncovered at Cedarville: “The victim said Moore quickly became a spiritual authority in his life and began exercising ‘considerable emotional and spiritual manipulation.’ For example, the victim said Moore would misuse spiritual precepts to pressure the victim into sharing deep aspects of sin issues or details of his personal life. The victim added that Moore also tried to control most aspects of his life. And whenever the victim didn’t acquiesce, Moore would threaten to end both the friendship and the working relationship.”

Theresa Machemer talks about the new series about the life of Anne Frank: “In the new adaptation, Anne’s father, Otto, presents her with a video camera—analogous to the actual red-and-white checkered diary—on her 13th birthday. From there, the series mixes short clips of the Franks’ lives prior to going into hiding with overviews of life in the Secret Annex, which the four members of the Frank family shared with Auguste, Hermann and Peter van Pels and dentist Fritz Pfeffer.”

Kate Knibbs says there’s hope for small bookstores: “The Bookshop success story is just one example of how rapidly the bookselling business has changed amidst the stay-at-home orders brought by Covid-19. ‘The benchmark existential moment for the book industry was 2009,’ says Peter Hildick-Smith, the president of book audience research firm Codex. That year, ebook sales were ramping up, Amazon was on the rise, and Borders was flailing as the economy faltered. ‘This is a lot more profound.’”

Alex Morss looks down at the sidewalk: ‘French botanist and campaigner Sophie Leguil, who lives in London, set up the More Than Weeds campaign to change perceptions of urban plants in the UK after helping to spread the Sauvages de ma rue (‘wild things of my street’) chalking campaign in France led by Tela Botanica. She has won permission to chalk up Hackney’s highways and make chalk trails to highlight the forgotten flora at our feet and is asking other councils to allow the same.”