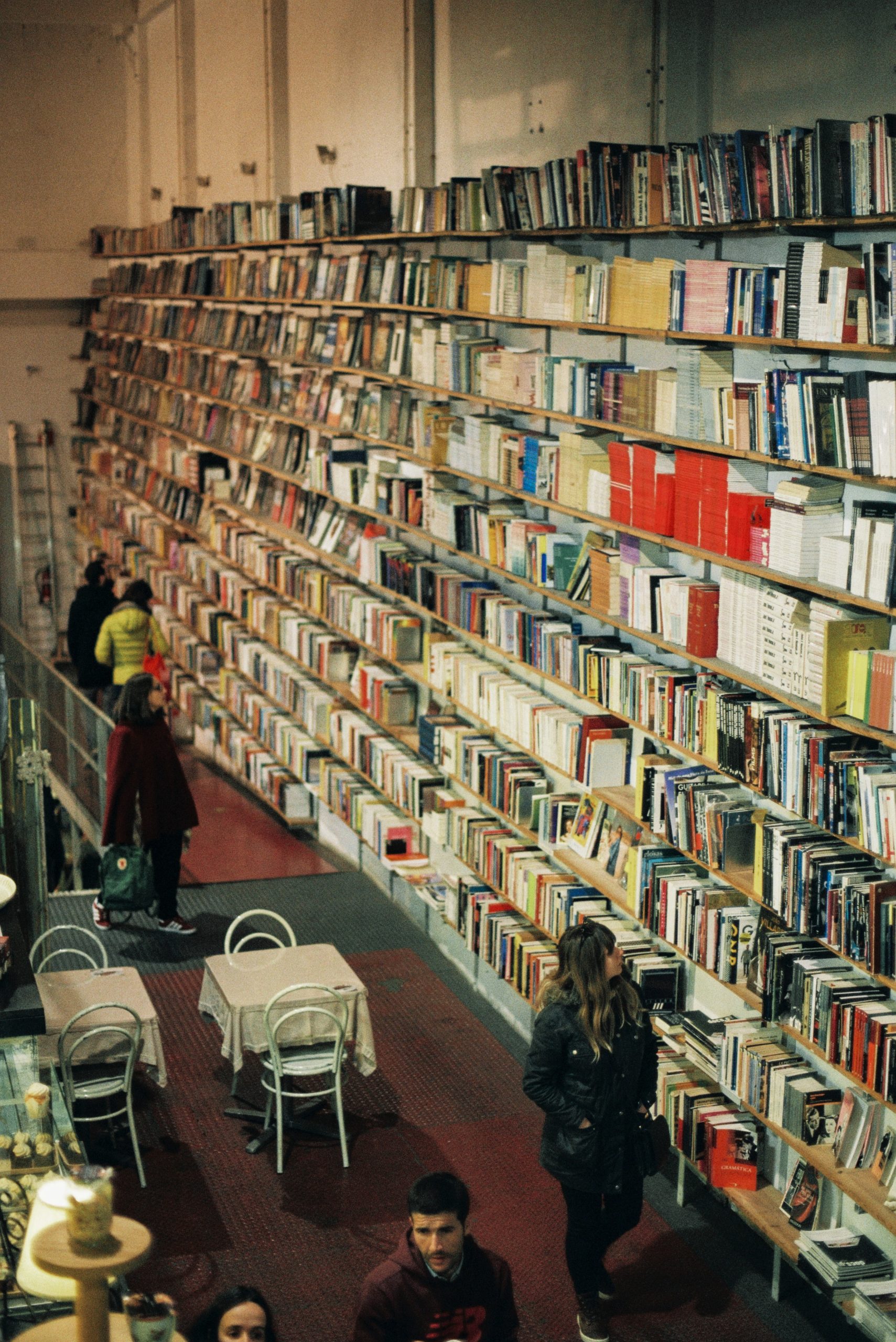 Paul O’Donnell reports on Tim Keller’s recent diagnosis: “Pancreatic cancer is notoriously difficult to diagnose, and as a result many cases are not identified until it has already spread, making it one of the most lethal cancers. But if caught early, survival rates can be comparable to other forms of the disease. Keller, in his Facebook post, wrote that his doctors discovered his cancer three weeks ago in what he described as ‘providential intervention.’ He said he has already undergone surgery since that time.”

Wendy Alsup guest posts for Christina Fox: “Many of us have heard these words from someone delivering life altering bad news. I’ve heard it more than once – the kind of news that turns your life on its side. With one sentence, your world gets tipped. The floor of your former life is now a wall. The wall is now a ceiling. Furniture is toppled. Everything seems out of place. How do you find your footing in this new toppled version of your previous life?”

Gracy Olmstead digs into America’s food packing industry: “Here, too, an entire system of regulation and contracting, distribution and processing, creates an ironic, tragic impossibility: grocery store shelves sit empty of meat and eggs, while neighboring farmers euthanize the animals that might offer them to local consumers. As Marohn points out, we haven’t yet experienced a widespread crisis of hunger because of this—thanks, in large part, to the soup kitchens, food banks, and other local ministries that are getting food from farmers and restaurateurs and distributing it to those in need. But the problem’s impact on workers, animals, shoppers, and the land is still dire, and needs to be addressed.”

Dorothy Greco encourages Christians to face racism: “I firmly believe that all white Americans—and especially those who claim allegiance to Jesus—need to engage with this crisis rather than looking away. I believe that God is giving us a holy opportunity to right this wrong—to dismantle systemic racism and learn what it means to honor, value, respect, and love all men, women, and children regardless of their skin color or ethnicity.”

Alisa Childers reviews Glennon Doyle’s new book Untamed: “Untamed begins with a family trip to the zoo to see the main event, the Cheetah Run. Doyle’s clan watches a trained cheetah chase a stuffed pink bunny attached to the back of a jeep. As the carnivore is rewarded with a piece of meat, the crowd applauds, but Doyle becomes queasy. The taming of the cheetah feels familiar. She realizes that she has lived her entire life like a caged animal, settling for store-bought steaks and the approval of strangers.”

Nathan Beacom looks at the artistic legacy of Henry Tanner: “This very stillness emphasizes the power of the heavens irrupting into earth. More than the blinding flash of Gabriel, though, visitors are captured by the gaze of Mary. This Mary has none of the rosy mist of pious kitsch; she is just a girl. She sits in peasant clothes on the edge of her bed, her hands folded in her lap and shoulders together as she looks up at the apparition. In her unsure eyes, we suddenly feel the whole nobility of the scene. Here is a teenager being asked to bear the fate of the world.”

George Packer recounts the history of race relations in America: “It was too much for Johnson, who resented not being credited for his efforts to achieve civil rights and eradicate poverty, and whose presidency had just been engulfed by the Tet Offensive in South Vietnam. He shelved the report. A few weeks later, on the evening of April 4, Martin Luther King Jr. was killed in Memphis. The next night, Johnson—who had just announced that he wouldn’t run for reelection—spoke to a country whose cities were burning from coast to coast.”

Wilfredo Aburto Miranda considers the spread of coronavirus in Nicaragua: “Among those who joined one of those crowds in Managua was Dr Félix Bravo, a doctor in the country’s public health system, whose loyalty to the Nicaraguan government apparently outweighed the World Health Organization’s warnings against large gatherings. A month and a half later, Bravo was dead. Officially, his death was caused by ‘atypical pneumonia’– a diagnosis which Nicaraguan doctors and epidemiologists say is routinely used by the country’s authorities to hide the country’s Covid-19 death toll.”

Podcast of the Week: What is Race, White Fragility, Ethnicity, and Christianity have to do with each other. Matt Burford, Drs. Neil Shenvi, Calvin Bell, Keelan Adams, & Tameka Moment are gathered together in this podcast to have a meeting of the minds about some of the most divisive ideas in our culture today.