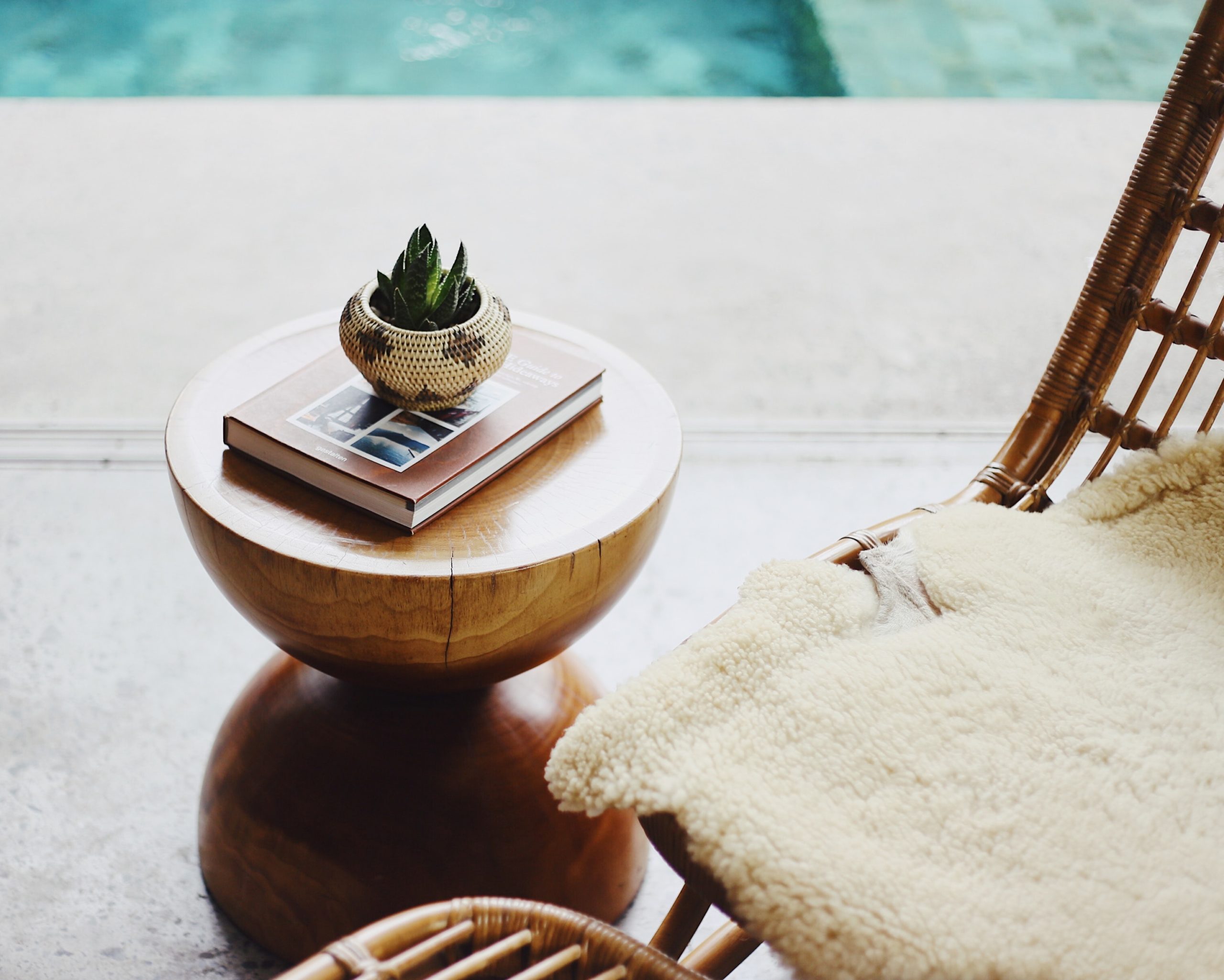 Robert Barnes summarizes the new Supreme Court decision: “The commission also looked at a 1989 Supreme Court decision that said federal law protected against discrimination based on stereotypes; the court found for a woman who had not been promoted because her employers found her too aggressive and her manner of dress not feminine enough. That is analogous to discriminating against a transgender person for not conforming to norms expected of a gender, the commission said. Discrimination because of sexual orientation is the same thing, the EEOC said, because it relies on stereotypes about to whom men and women should be attracted.”

Esau McCaulley looks at anger in the Psalms. He concludes: “Christians contend for justice because we care about black lives, families and communities. We contend for reconciliation after the establishment of justice because there must be a future that is more than mutual contempt and suspicion. But justice and reconciliation cannot come at the cost of black lives. The only peaceful future is a just future. And because Christians should be a people for peace, we must be a people for justice even when it seems ever to elude us. Too many black lives have been lost to accept anything else.”

In a YouTube video, Mark Melton interviews Eric Patterson, executive vice president of the Religious Freedom Institute, about religious persecution in Nigeria. Patterson explained why Americans should be concerned and how the conflict could affect the wider region, just as the civil wars in Rwanda and the Democratic Republic of Congo caused regional problems that killed millions. Patterson also listed some news sources that cover the conflict and what other countries people should monitor.

Tim Challies reviews Albert Mohler’s new book, The Gathering Storm: Mohler concludes with a call for believers to go boldly into the storm. “We are now in a battle of ideas, and we will be in this battle until Jesus comes. But the example of Churchill has haunted me since I was very young and first came to consider his place in history and his prophetic role. I do not want to miss the storm that is gathering, and there can be no doubt that we are facing a gathering storm.” How can Christians be obedient to Christ in it? He proposes a solution that is both simple and profound: An emphasis on the transcendent Christian virtues of faith, hope, and love. He provides an extended call to understand and exemplify all three.

JK Rowling explains her controversial tweet: “What I didn’t expect in the aftermath of my cancellation was the avalanche of emails and letters that came showering down on my, the overwhelming majority of which were positive, grateful and supportive. They came from a cross-section of kind, empathetic and intelligent people, some of them working in fields dealing with gender dysphoria and trans people, who’re all deeply concerned about the way a socio-political concept is influencing politics, medical practice and safeguarding. They’re worried about the dangers to young people, gay people and about the erosion of women’s and girl’s rights. Above all, they’re worried about a climate of fear that serves nobody—least of all trans youth—well.”

In an opinion piece from 2017, Carlo Invernizzi-Accetti observes how a small Italian town dealt with its historical monuments: “What is most important, however, is that the original monument remains visible through the inscription. This is meant to emphasize that memory—and therefore history—is not a ‘blank slate’ on which we can arbitrarily write whatever happens to be congenial to us in the present. Rather, it is a process of sedimentation, by with the past is never completely effaced, but constantly reinterpreted through the lens of the present.”

Amanda Mull feels better about keeping all of her stuff: “But for American retail as we know it to thrive, people cannot simply stop shopping when they have what they need. Long before you could press a key and have a new set of throw pillows hand-delivered to your home in 48 hours, another turn-of-the-century innovation kept us buying: the secondhand store. ‘Salvage charities,’ as Strasser calls them, assuaged people’s guilt about unloading perfectly good things. If relinquishing your unneeded possessions to the poor was a moral act, then why not redecorate and create a few more?”

Robin Lane Fox visits some ancient Christian gardens: “The true self-isolators lived alone in the deserts. Even there, their prototype, St Antony, is described by his sanctifying biographer as taking up a hoe and scratching the hard soil on which he intended to reside. He had found a little spring by which to survive and so he grew corn at first and then vegetables, gifts for anyone who happened to come by. From Egypt to Mount Athos, monks and hermits gave a new impetus to an old pre-Christian theme, gardening for the elderly.”

Podcast of the Week: On this episode of Prayer amid Pandemic, Amy Brown Hughes, assistant professor of theology at Gordon College and author of Christian Women in the Patristic World: Their Influence, Authority and Legacy in the Second Through Fifth Centuries, along with Lynn H. Cohick, discusses Basil, Macrina, and Gregory’s remarkable family, why Macrina’s death made such an impression, and what the church needs to hear from them today.