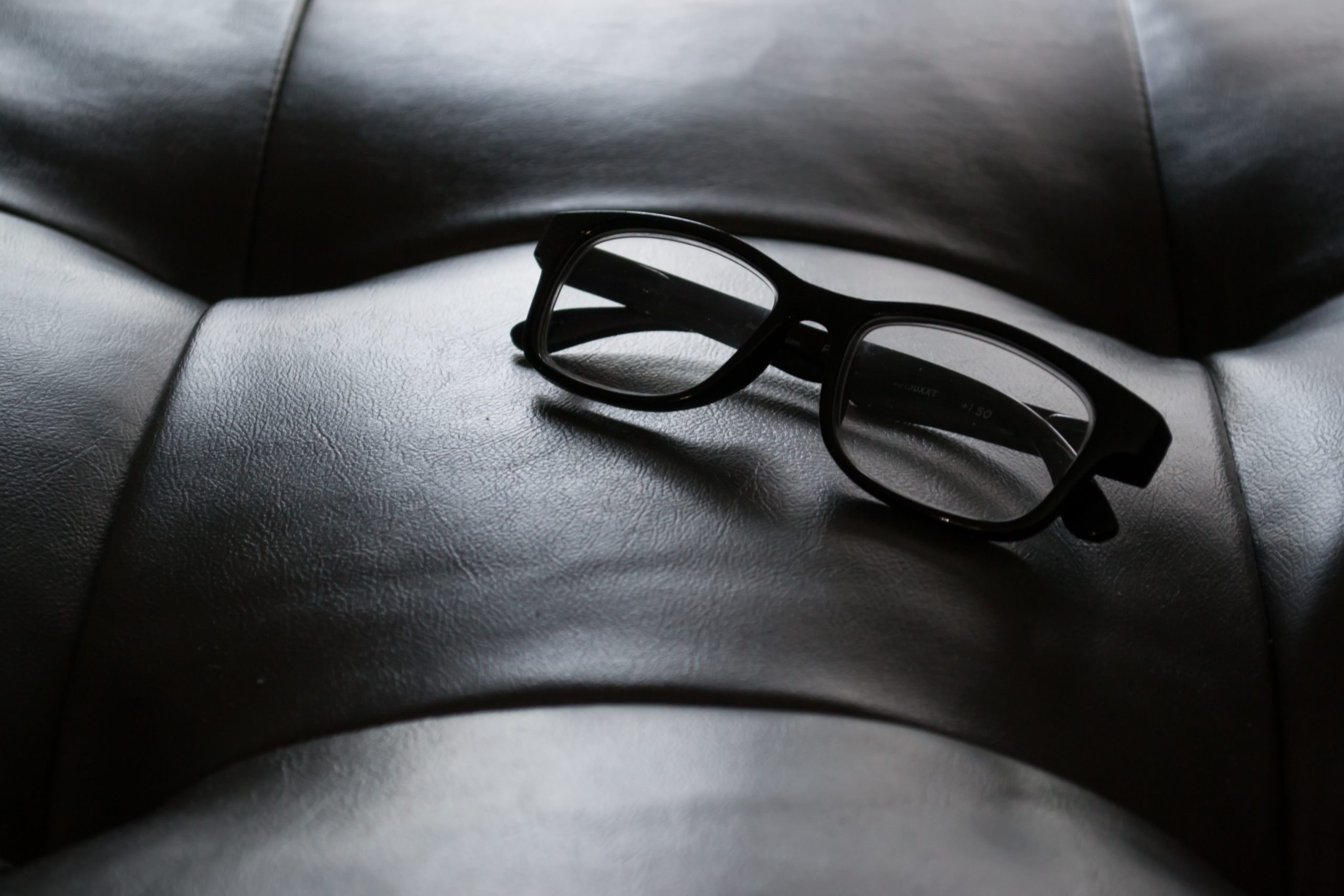 Kate Shellnutt looks at the legacy of George Floyd: “Though he never made it home, he’ll be ‘immortalized in the Third Ward community forever,’ Lillard said. ‘His mural will be on the walls. Every youth and young man growing up will know George Floyd. The people who knew him personally will remember him as a positive light. Guys from the streets look to him like, ‘Man, if he can change his life, I can change mine.’ Ministry leaders have heard from community members in the Third Ward who called Floyd their brother, uncle, or even their dad because they lacked older male figures to serve as a positive influence.”

Kathryn Freeman sees a way forward in the book of Nehemiah: “In ‘This is America,’ there is a moment where a church choir happily sings as violence surrounds them. They do not step down from their perch and attempt to intervene. Then, shockingly, the violence comes to them. It feels as though many in the church are happy to ignore, minimize, or excuse the injustice, brokenness, hopelessness, and anger facing many African-Americans. In church conversations around racial reconciliation, often many only want more black and brown faces in the pews without any critical engagement of the realities of African-American life in the United States. We so often settle for superficial diversity, rather than being willing, as Nehemiah was, to do the tough work of rebuilding what has been broken.”

Karen Swallow Prior reviews a new documentary: “St. John Chrysostom says that humility is the ‘mother, and root, and nurse, and foundation, and bond of all good things.’ The word humilitycomes from the same word as human and means earth or ground.Humility means that we ‘all come from dust and to dust all return.’ To be humble means, simply, taking a truthful measure of oneself, valuing oneself neither too much nor too little, against an eternal standard. It is the acceptance of our humanity and the humanity of others. Humiliation is nothing more, and nothing less, than taking a proper measure of ourselves as creatures made to bear God’s image and one another’s burdens. Not all opposition to abortion is rooted in humility. Not all opposition to abortion is based on a genuinely pro-life ethic (as the not infrequent news stories of lawmakers who support abortion restrictions in public and demand abortions for their wives and girlfriends attest). But to be truly, authentically, in favor of the protection of the unborn child takes humility.”

Rhys Laverty examines contemporary Protestantism through the writing of John Donne: “Although coming from the tradition opposite to Donne, many conflicted evangelicals pursuing Reformed catholicity today do so by working through similar familial problems. We have inherited ‘easie wayes and neare’ from our fathers in the faith—forms of worship, devotion, and teaching which were imparted with sincerity, love, and self-sacrifice. Yet we find these harder to reconcile with the great Christian tradition. When we begin to step outside our denominational (or anti-denominational!) upbringing, we soon find we share Donne’s anxiety that we may suffer the eternal disapproval of our parents or Sunday school teachers.”

Joshua Gibbs watches a terrible movie: “I was wrong to assume, however, that Tomorrowland would not have objectionable content in it simply because of its low rating, for while the film did not contain graphic violence, coarse language, nudity, or discussions of sexual aberration, it was chock-full of soul-crushing, family-friendly, inspirational nonsense. The plot of the film does not need to be rehashed here but suffice to say that Tomorrowland is a two hour, two-hundred-million-dollar public service announcement that the world needs dreamers— like bourgeois buskers, people who plant trees, hike, build automobiles with 3D printers, or work on windfarms.”

Dana G Smith breaks down new COVID-19 research: “An infection of the blood vessels would explain many of the weird tendencies of the novel coronavirus, like the high rates of blood clots. Endothelial cells help regulate clot formation by sending out proteins that turn the coagulation system on or off. The cells also help ensure that blood flows smoothly and doesn’t get caught on any rough edges on the blood vessel walls.”

Mark Savage reports on an upcoming music industry blackout: “All three major record labels have shared a message on social media promising ‘a day to disconnect from work and reconnect with our community’. Employees have been given Tuesday off as ‘a day of action,’ intended to ‘provoke accountability and change’. Interscope vowed not to release new music this week, while Apple Music's Ebro Darden cancelled his radio shows. Floyd, a 46-year-old African-American man, died last week after a white police officer knelt on his neck for several minutes. Minneapolis policeman Derek Chauvin has been sacked and charged with third-degree murder. He is due to appear in court on Monday, amid ongoing protests in the US and UK.”

Keren Dibbens-Wyatt writes a very short story: “The water would run out soon. They all knew it. Maple sat in the cool of the stone chapel with her eyes shut and imagined herself by a stream. Unlike her grandchildren, she still had memories of real ones. She let the light dapple on the surface, and felt her feet connect with the softness of grass. When had she last trod barefoot on real, honest-to-goodness grass? It must be decades. The sigh escaped her cracked lips before she could stop it.”