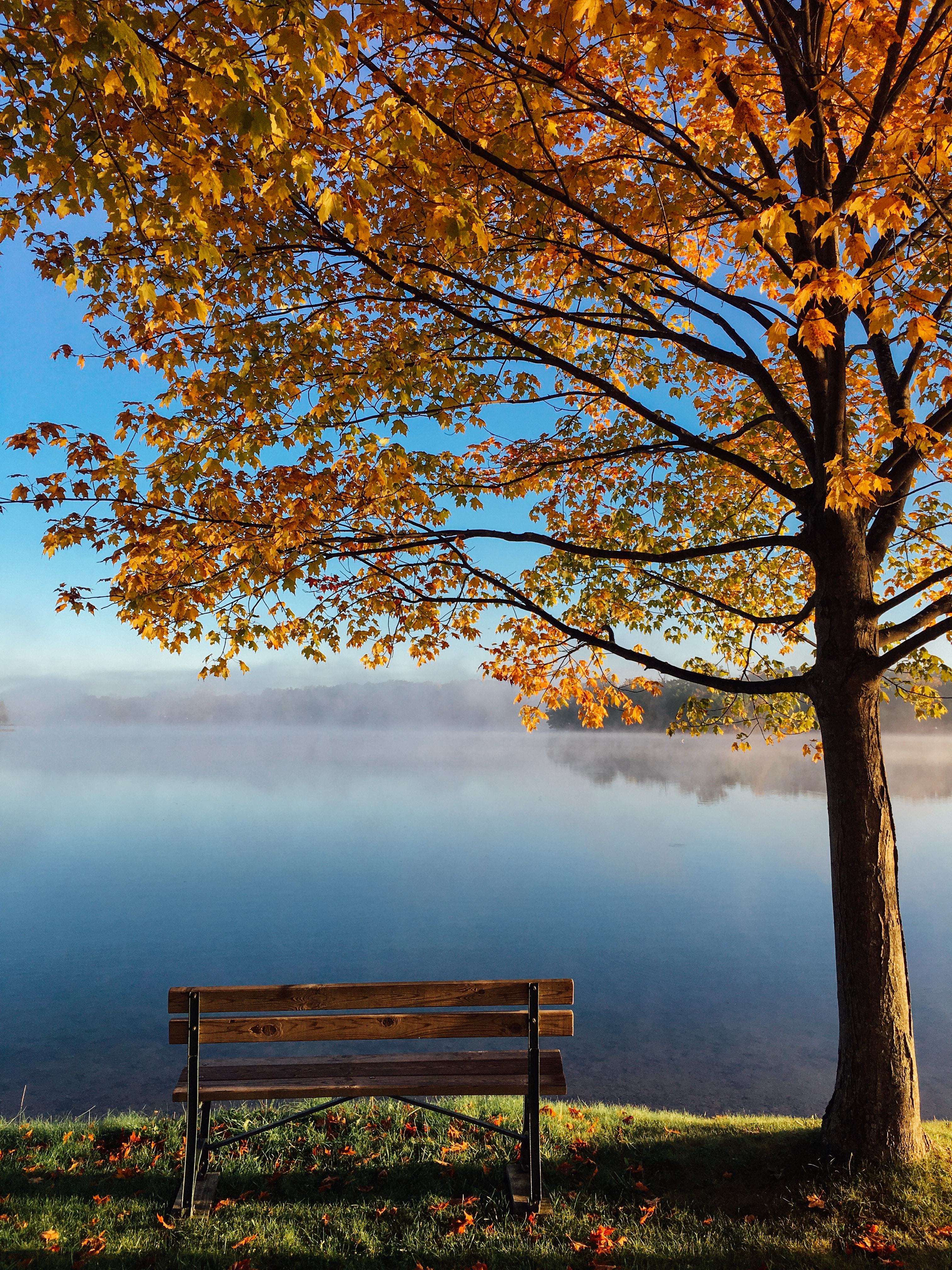 Jake Meador reviews Jen Pollock Michel’s latest book: “Michel in particular is concerned with four doctrinal loci in which the theme of paradox is particularly essential—incarnation, kingdom, grace, and lament. The arguments themselves will likely be familiar to students of theology. However, that isn’t really the main source of interest here. It is the organization of the loci around the idea of paradox that is so helpful. By framing matters in these ways, Michel implicitly insists on letting God speak for himself without us attempting to force synthetic reconciliations onto his revelation which have the effect of domesticating the text, making it safe for comfortable American life.”

Hongyi Yang shares her journey to faith in Christ: “On the last day of the conference, I decided to follow Jesus Christ. After I made the decision, amazing things happened. I felt that my eyes were opened, and it was almost like I could see the world more clearly than before. I experienced a kind of gentle, bright and great love that I had never experienced. I surely know that there is indeed a God and I am experiencing His love. Life is not meaningless anymore because there is this God.”

Esau McCaulley explains how Bible translation works and why it matters: “Translation is rarely the work of a single individual. It usually involves a committee that struggles to answer the following question: How do we communicate the truths contained in the Scriptures so that people will understand what the authors intended to communicate? If the Christian Church recognizes that its very diversity testifies to the universal saving power of its message, then it stands to reason that the gifts and insights of various ethnicities can only be a boon to Bible translation.”

Simonetta Carr tells the story of Katherine Parr: “In spite of this grave danger, the same year, she began writing a personal chronicle of her departure from the Roman Catholic religion and her understanding of justification by faith alone. The book, The Lamentation of a Sinner, was published only nine months after Henry’s death in 1547. It was not the first of her works – she had already published a collection of poems and meditations on the Psalms – but it was the most outspoken about her beliefs.”

Alan Noble preaches the gospel: “Living in a society governed by technique inclines us to imagine life is easier than it ever is. Technique is the use of rational methods to maximize efficiency, and we see it everywhere: Time saving technology, apps that maximize our workouts, medicines that drown out irrational thoughts, ubiquitous entertainment in our pockets, and scientifically proven methods for parenting, working, eating, shopping, budgeting, folding clothes, sleeping, sex, dating, and buying a car. The promise of technique is that we are collectively overcoming all the challenges to life through research, technology, and discipline. All you have to do is find the right self-help book or life-hack or app or life coach or devotional.”

Michael Keller and Gabriel Dance shed light into a horrifying internet space: “Increasingly, criminals are using advanced technologies like encryption to stay ahead of the police. In this case, the Ohio man, who helped run a website on the dark web known as the Love Zone, had over 3 million videos on his computers.”

Chris Horton meets some of the people behind the Hong Kong protests: “In July, Ho scored one of the first public-relations victories abroad for Hong Kong’s protesters when, speaking at the United Nations in Geneva, she described growing police brutality against Hong Kongers and called on the UN to remove China from its Human Rights Council. During her remarks, she was interrupted twice by China’s representative to the body on procedural grounds. More recently, while in Washington, Ho and Wong were joined by other activists and congressional leaders for the launch of the Hong Kong Democracy Council, a D.C.-based lobbying group for the movement.”

Podcast of the Week: Ashley King talks to Karen Swallow Prior about Hannah More and Jane Austen.