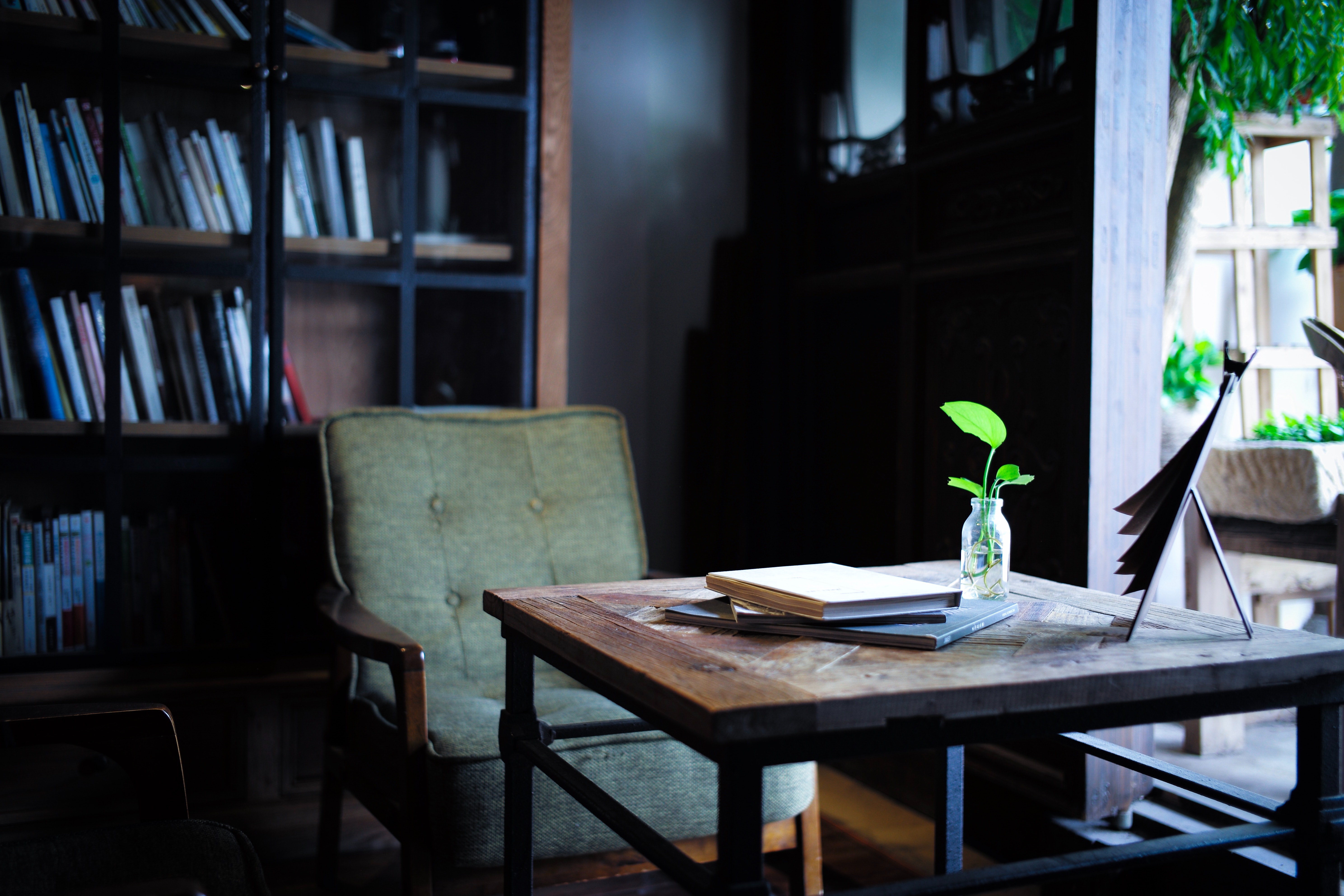 Dorena Williamson encourages believers to persevere with each other: “As Christ followers, we are commanded to bear one another’s burdens. Instead of piling on criticism or distancing ourselves with apathy, we can lift those heavy laden and come alongside with love. What a picture of unity this could be! Beyond acquaintances sharing space, we become family sharing pain. Learning each others stories is critical for shared remembrance and hope. Walls come down, bridges are formed, and a glorious image of unity in the midst of diversity is shone to the world.”

Dorcas Cheng-Tozun looks at the vibrant world of cross-cultural mission: “This is the first time, however, that the world has seen so many missionaries from Asia, Africa, and Latin America crossing national borders, including going to the homelands of the missionaries who first brought them the gospel. In 2015, 9 of the top 20 sending countries—including Brazil, the Philippines, China, India, Nigeria, and South Africa—were in the majority world (also referred to as the developing world), with a total of 101,000 international missionaries. These missionaries come in all forms—tentmakers and donor supported, organization affiliated and free agents, evangelists and church planters and incarnational ministers—but they each bring unique strengths and a vibrant faith.”

Rachel Gilson makes a case for Christian asceticism: “Christian asceticism destroys the bribery system because we learn that God is the end, not the means. We learn to long for him, not purity for its own sake or satisfaction of sexual desire alone. Under this model, those in spiritual authority are not means to smaller ends but rather children of the same Father. Jesus stands at the very center, because Christian asceticism forces us to understand every desire in relationship to our Beloved. And as Coakley points out, it also levels the plane between singles and marrieds. All of us, paired off or not, find our thwarted desires consoled by Christ and provided for by him. We each find in his church myriad ‘yeses’ to desire as we wait for the new heaven and the new earth.”

Haley Phelan delves into the strange world of Hillsong: “They’ve come for Colour, a two-day conference dedicated to placing value upon ‘everyday women of all ages, backgrounds, and cultures,’ put on by the evangelical megachurch Hillsong. Inside, the ornate French Renaissance theater has been transformed into a 2019 vision of feminine self-love. A sculpture of old TVs and faux flowers serves as a backdrop for selfies; a pamper booth offers makeup touch-ups and dry shampoo samples. There’s a shop selling spiritual self-help books, Bibles, and T-shirts that say, ‘Choose Empathy.’”

Helen Louise Herndon works out the theological and biblical concept of the priesthood of all believers: “What does this mean to us?  Are we now all clergy?  No, not at all!  What it means is we all have direct access to God.  In the Old Testament, access to God was through the priesthood. Jesus is now our great High Priest. There are no longer earthly mediators between God and man.  We can go directly to God through Jesus Christ.”

Sharon Hodde Miller disentangles niceness for Christianity: “We exist in a world that swings between sweetness and outrage, two behaviors that seem to be at odds with one another. In reality, they are two sides of the same coin: a lack of spiritual formation. When our civility isn’t rooted in something sturdy and deep, when our good behavior isn’t springing from the core of who we are but is instead merely a mask we put on, it is only a matter of time before the façade crumbles away and our true state is revealed: an entire generation of people who are really good at looking good. The solution, however, is not to trade in our appearance of niceness for an appearance of boldness. We have to go deeper into Christ.”

Leonardo Blair reports on the allegations against Tod Bentley: “‘This reminds me of a football player that comes straight out of high school and is into college but he is not a good student,’ Gates said. ‘But he is really good at his gift which is playing. So what they do is every time he gets injured instead of sitting him down and let him get an education, and work him slowly back into it they just give him a shot in the knee and forget the grades and get him back out on the field until his senior year of college he blows his knee out and he’s done for the rest of his life and now he doesn’t have an education … but they used him for his gift.’”

Spencer Kornhaber examines the lyrics of Taylor Swift: “What Swift chafes against isn’t that her gender has curtailed her life opportunities per se. It’s that it has shaped how people talk about her. Whereas she’s mocked for having dated multiple men, guys are considered ‘complex’ and ‘cool’ for their ‘conquests,’ she sings. This might seem like a common complaint about ‘slut shaming,’ but Swift’s version is specifically about fame: In the most memorable line of the song, she says that the male equivalent of her would be ‘like Leo in Saint-Tropez.’ It’s a reference to Leonardo DiCaprio’s ever revered habit of cavorting with models in the French Riviera.”

Podcast of the Week: The Pastor Theologians talk to Karen Swallow Prior about her love of reading.