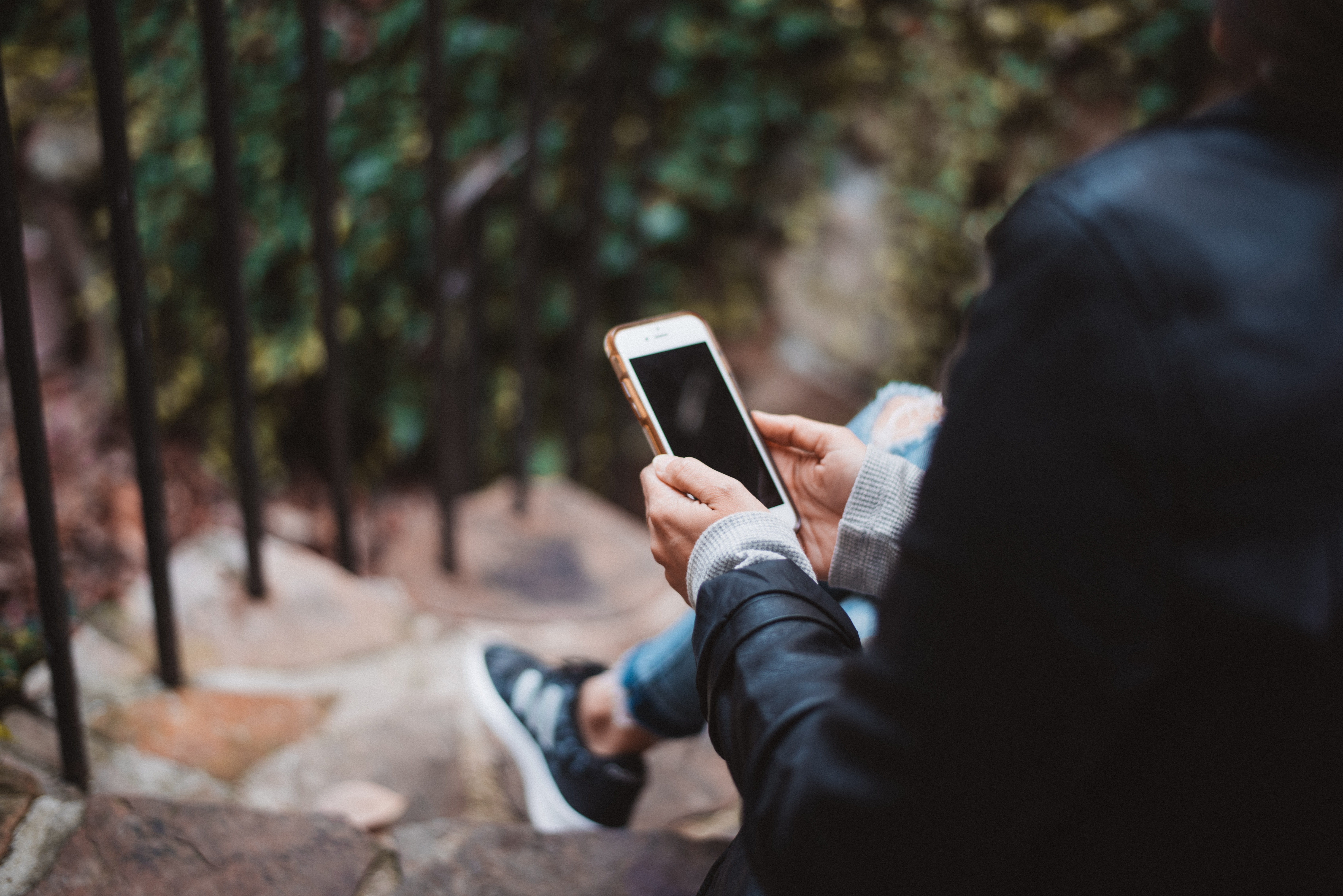 Alicia Akins sees grace in having to wait on God: “Delay can often feel like a burden. I used to squander such seasons, longing in vain for timely answers to tired prayers. I’d launch a countdown to God’s yes—and withhold praise until it arrived. Sadly, I knew nothing of the power that could transform a seemingly fallow, horizonless wait into one of lush, redemptive possibility. My eyes failed, looking not for Christ but for escape. Waiting isn’t the wasted space around the greatest blessings of our lives; it’s their incubator.”

Abri Nelson worships in the new Falls Church building: “Ferguson closed his sermon with a prayer that those who visit TFCA would see not just the beauty of the building, but the beauty of Christ in the lives of his people. When we allow home to be flexible, we leave space for God to redefine what that means. Jeremiah 29 is often quoted to offer hope to those waiting for God’s direction, and verses 11-13 are ideal for this (‘for know the plans I have for you…’), but when I think of TFCA, I think of verse 7: ‘Also, seek the peace and prosperity of the city to which I have carried you into exile.’”

Anne Pharr takes courage as a Christian in academia: “On a personal level, Yancey’s words were both affirming and convicting: affirming because they validated my ability to effectively engage with colleagues who may be hostile to Christianity, and convicting by reminding me that I have shied away from doing just that — largely out of fear that my doing so would have negative consequences. Although I do work at maintaining good relationships with all of my colleagues, I see now that fear has led me to be reticent about cultivating deeper friendships on campus — the kind of friendships safe for substantive conversations, authentic expression, and the mutual exchange of personal convictions, even if those convictions are contradictory.”

Will Maule attends the memorial service of Jarrid Wilson: “Kay went on to address a very difficult question that many may be wrestling with: ‘How can I trust what Jarrid said about God when he was alive, now that he has taken his own life?’ ‘I would tell you, don’t let what happened in one dark moment of his life in any way cancel out the fact that every single word Jarrid said to you about God is 100% true,’ Kay said. ‘God is good, God is trustworthy.’ ‘Every single thing that he proclaimed to you from this pulpit or any Bible study or personal conversation — anything he ever told you about the truth of God — is true. [His death] does not in any way minimize or negate the ministry he had to this church or to you,’ she added.”

Joe Pinsker pulls together housing trends from around the world: “But that variance in density, in a way, is the point: Even in the absence of a uniform, universal system of measurement, America is in the top tier, globally, when it comes to the size of its citizens’ living spaces. The country attained this status in the past half century or so as a result of its peculiar history, culture, and economics.”

Gianluca Mezzofiore reports on an incredible new book: “Alexandra said her mom, now 87, hasn't read the diary in its entirety because it's too painful for her. ‘She read only the excerpts that were printed in the Smithsonian,’ she added. She added that the first reaction from people who have read it has been overwhelming. ‘From young and old, they're praising the outstanding writing, the yearning for a normal life, the longing for her mother,’ Alexandra said.”

Hannah Natanson tells the horrifying story of two slavers: “It worked like this: Relying on a network of headhunters spread across Virginia, Maryland and the District, Armfield would round up enslaved people, holding them in an open-air pen behind the house in Alexandria — or sometimes in its crowded, filthy basement — until he’d amassed a sufficient number: usually between 100 and 200. Then, he’d send the group on an arduous 1,000-mile march to slave markets in Natchez or New Orleans — or he’d stuff them into one of the company’s three massive ships to make the same journey by water. At the peak of their business, the two men were moving roughly 1,000 people a year, historians said.”

Douglas Farrow humorously and helpfully reviews David Bentley Hart’s new book on hell: “Second, many will be perplexed, if not astonished, by Hart’s handling of Scripture. A proper argument here would require detailed exposition of enormous tracts of Scripture, which he does not attempt. Text after text—eight pages of texts—confronts the reader. But it all comes down to this: Hart takes ­thelei in 1 Timothy 2:4 as ‘intends’ rather than ‘desires’—which is semantically ­possible, and contextually all but impossible. God intends, God determines, that all men be saved. He then reads the rest of Scripture in that light, demonstrating what at 1 Timothy 6:4 is called ‘a morbid craving for controversy.’ When he finds reference to salvation for all, he does not pause to consider the covenantal and sacramental context of ‘all,’ but insists that the meaning is ‘all without exception.’ Where this does not seem tenable, he writes off the text in question as poetic fancy.”

Podcast of the Week: Mike Heiser of the Naked Bible Podcast talks about the Ten Commandments.