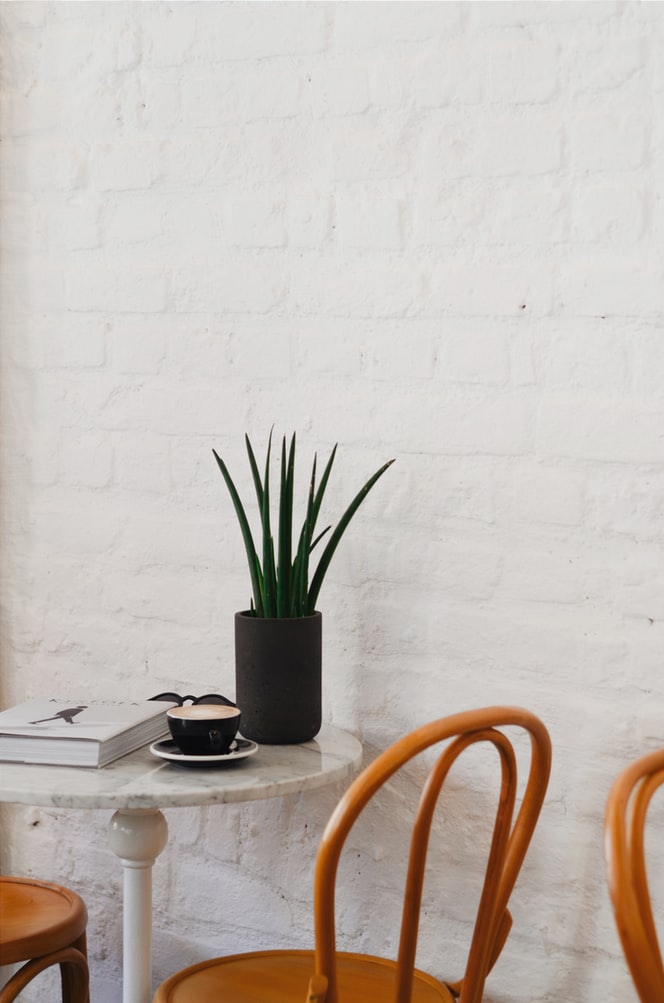 Dorena Williamson looks at mercy and justice: “Yes, God is a forgiving God. But we haven’t really understood the depth of that grace if all our examples of forgiveness are times when the people being forgiven look just like us. Given the long history of white supremacy in this country, we as Christians should ask: Why aren’t there videos of white people forgiving their black assailants trending on our social media? Why aren’t black accusers hugged by judges or comforted by the victim’s family members, as this former police officer was? How long O Lord?”

David Crary reports an upcoming conference: “The conference is being organized by the SBC’s Ethics &amp; Religious Liberty Commission, which holds a national meeting every year in its role as the SBC’s public policy arm. It decided in April to scrap its planned theme, ‘Gospel Courage,’ and instead devote the entire meeting to the sex-abuse crisis wracking the SBC and other churches. The commission’s president, the Rev. Russell Moore, says he and his colleagues sought a diverse array of speakers, and are urging them to be ‘candid and forthright.’”

Hartford Institute’s Fast Facts about American Religion unpacks some older but still relevant church statistics: “For years, the Gallup Research Organization has come up with a consistent figure — 40 percent of all Americans, or roughly 118 million people, who said they attended worship on the previous weekend. Recently, sociologists of religion have questioned that figure, saying Americans tend to exaggerate how often they attend. By actually counting the number of people who showed up at representative sample of churches, two researchers, Kirk Hadaway and Penny Marler found that only 20.4 percent of the population, or half the Gallup figure, attended church each weekend.”

Reg Green writes about the Nicholas Effect: “Since that day, of course, nothing has been the same. I have never again tousled his hair or heard him say, ‘Good night, Daddy.’ Our only solace is the decision we made to donate his organs and corneas. They went to five terminally ill Italians — some on the edge of death, four of them teenagers — and to two adults who were going blind.”

Eve Tushnet faces an often overlooked problem, dental care: “Dr. Zung would listen to her without judgment. ‘It was hard to share my struggles,’ she recalls, but Dr. Zung ‘was more than a dentist. He took the time to ask me how I was doing and talk to me.... He had the kindest heart, to watch me as I was deteriorating.’ At those early appointments she was so worn-out that she would sometimes fall asleep in the dental chair and even slept through getting tooth implants.”

Sue Shellenbarger examines the underbelly of expense reporting: “This employee is so inspired by his employer’s mission that he treats his company like a charity. He may not file for reimbursement at all, paying expenses as a way of supporting the company, says Liz Fosslien, co-author of ‘No Hard Feelings,’ a book about embracing emotion at work. She’s seen that pattern among employees of Silicon Valley startups and tech companies. On the flip side, others’ lavish spending can show they’re mainly out for themselves, Ms. Fosslien says. A senior executive at a company where she once worked gained a reputation shortly after being hired for lavish dinners and expensive flights.”

Emily Livingston traces her way through the scripture:
“I am a child
throwing a tantrum.
I am stubborn.
I am fighting
with every ounce of my being.
I am tired.
When you ask me
if I trust you,
the answer
is no.”

Aubrey Nolan illustrates the war stories of evacuated children: “In the first three days alone, over 1.5 million people, most of them children, left their homes, boarded trains, and were sent to live with strangers.”

Pastor Todd Bordow (OPC) joins Tony and Angela of the New Geneva Podcast to talk about the origins, teachings, and dangers in the patriarchy movement, as well as why it's gaining in popularity.