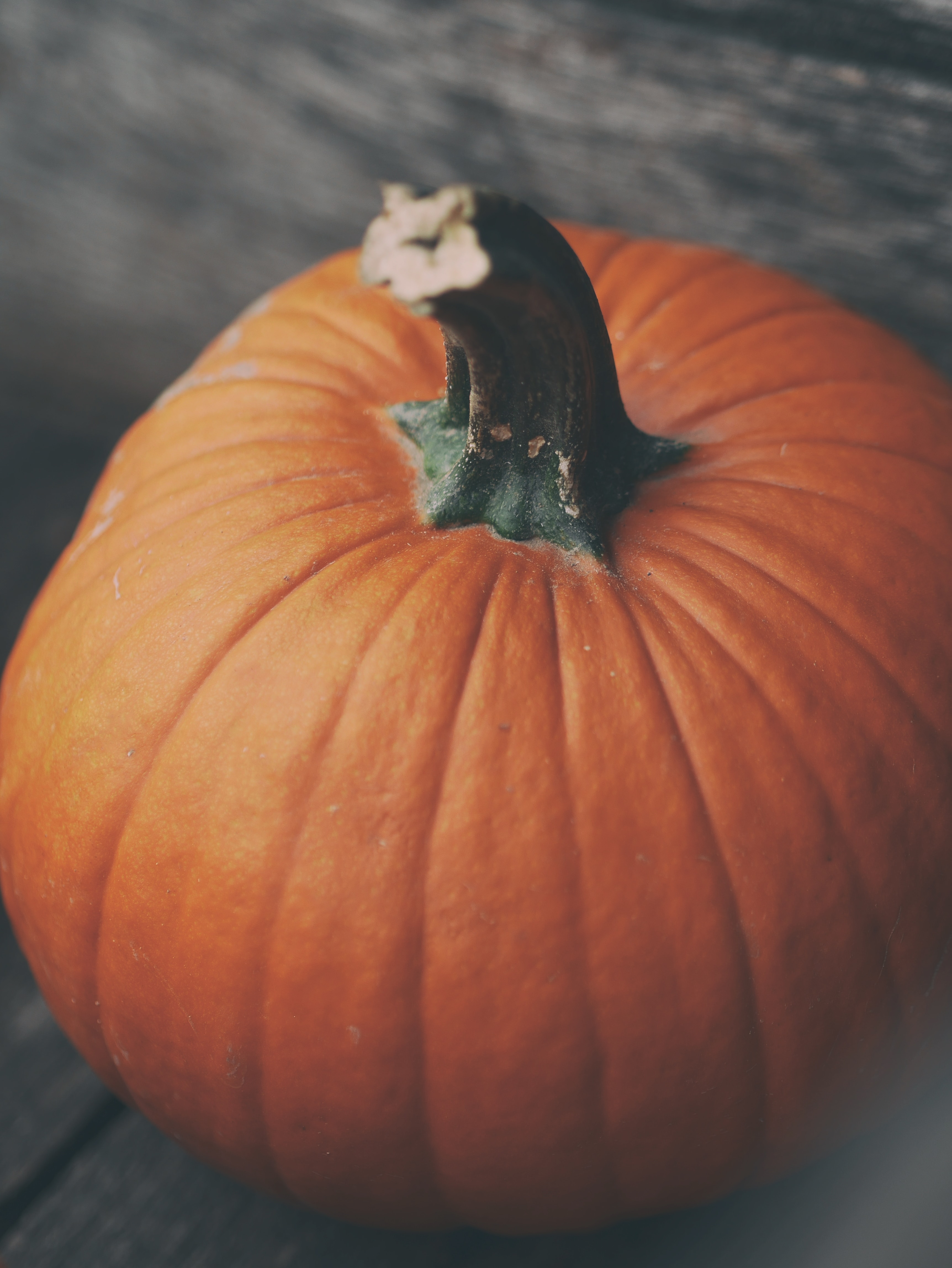 Kate Shellnutt announces some great news: “Among Southern Baptist seminaries, Southeastern has developed a reputation over the past few years for its diversity initiatives and efforts to encourage women’s leadership. The school’s Kingdom Diversity program has set out to raise the proportion of ‘historically underrepresented voices’ and women in its student body, faculty, and staff, as well as improving cultural diversity within curricula.”

Jen Pollock Michel looks at a recent controversy: “History exposes any defense of ‘traditional gender roles’ as a doctrine far more recent than old. Titus 2 is one of the favorite passages of such ‘traditionalists’ as MacArthur, but a close reading of it proves the striking similarities between the Titus 2 list of female virtues and the 1 Timothy 3 list of male elder qualifications.“

Jake Meador recalls the importance of Reformation Day: ”Thus Reformation Day is not a triumphalistic occasion, but a sober one. It reminds us of the truth, one we see repeatedly in Scripture, that when God’s people become comfortable they can easily forget him. And once they do this they will begin to look precisely like the world that God called them to love and disciple.”

Ryan Zhang explains why Hong Kong is so important: “Under the ‘One Nation, Two Systems’ agreement, Hong Kong is afforded a degree of autonomy and freedom that the people in China don’t have. As travel between the mainland and Hong Kong became much easier in the early 2000s, it promoted not only a greater exchange of commercial goods but also a greater exchange of ideas. The people—and house churches—of China suddenly had access to knowledge they didn’t possess before. Hong Kong became a refuge for churches in China, a place where mainland pastors and believers could gather for training and prayer.”

Judith Shulevitz compares modern work scheduling to Soviet Russia: “Keeping up a social life with unreliable hours is no easy feat, either. My friends and I now resort to scheduling programs such as Doodle to plan group dinners. Committing to a far-off event—a wedding, a quinceañera—can be a source of anxiety when you don’t know what your schedule will be next week, let alone next month. Forty percent of hourly employees get no more than seven days’ notice about their upcoming schedules; 28 percent get three days or fewer.”

Elias Leight interviews Warryn Campbell: “He asked me to speak at his Sunday Service. So I went before my church around nine o’clock and did a little five minute sermon. Then a couple weeks later, I was in Cincinnati, and Kanye said, man, I would love to bring Sunday Service to your church. I said that would be a great idea. I didn’t tell anybody, any staff members there. They just noticed there were an extra 150 people there and Tori Kelly — what’s going on here today? Then when the choir started singing, they sang from the seats, they didn’t stand up. It blew our church away. Then Kanye started taking it on the road, doing different churches after that. But ours was the first. People are still talking about it at our church.”

Katie Kilkenny examines a new law: “But the exemption for freelance journalists — which some have only just learned about via their colleagues, press reports, social networks and/or spirited arguments with the bill's author on Twitter — contains what some say is a potentially career-ending requirement for a writer to remain a freelancer: If a freelance journalist writes for a magazine, newspaper or other entity whose central mission is to disseminate the news, the law says, that journalist is capped at writing 35 "submissions" per year per ‘putative employer.’ At a time when paid freelance stories can be written for a low end of $25 and high end of $1 per word, some meet that cap in a month just to make end's meet.”

Nelson George interviews Eddie Murphy: “Those movies changed the perception of black folks in movies. Before that, we were either sidekick stars or in tiny movies. There wasn’t no black leads making a hundred-million-dollar movie. It opened up all of that. Not just comedians, it opened up for black actors period. It wasn’t something I set out to do.”