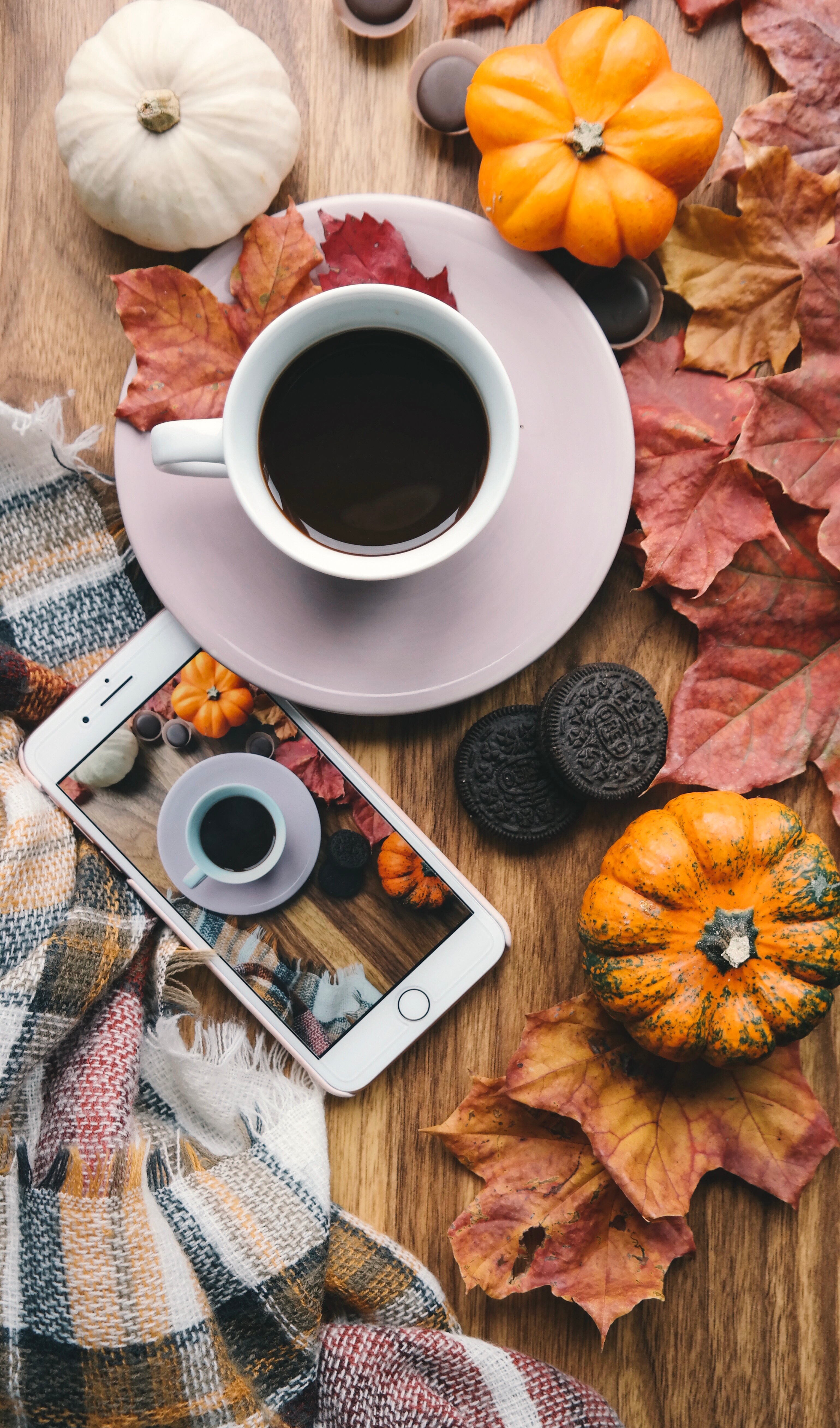 Rachael Starke tells the story of Boaz: “Allard sees humanity—especially humanity influenced by patriarchal culture—as “unsafe.” But the Christian worldview disagrees. The problem with Allard’s diagnosis is not that it’s too dark, but that it’s not dark enough. We are, all of us, far worse than merely ‘unsafe.’ We’re capable of sheer evil. But just as Christians believe the problem is far greater, we believe just as strongly that there is an answer—one with power to not just make us safe, but to make us truly good.”

Tim Challies reviews Rachel Denhollander’s new book: “As Christians, and especially as Christian leaders within local churches, we bear the sacred responsibility of keeping watch against such people, not fooling ourselves into thinking it could never happen here and never happen to people like us. We must care for children and vulnerable adults. This requires education and vigilance, of course, but it also requires policies that guard against sexual exploitation and procedures for dealing promptly and properly with accusations.”

Shelbi Gesch reviews On Reading Well. She concludes: “In a world increasingly full of digital distraction where people are constantly reading in short bursts scrolling by on screens, On Reading Well is a timely reminder of the importance of reading deeply, deliberately, slowly, and with discernment. Reading well is more than reading the right books; it is reading with an awareness that what we read shapes us, and reading with the intention to let the stories we read form us into more Christlike people.”

Mark Jones makes a case for fewer and better Christian books: “Writing valuably for the church will come at a considerable personal cost. The author produces a carefully researched book, but most readers don’t know that such a book came at the cost of eye strain from staring at a computer into the wee hours of the night/morning. Many authors develop neck and back pain. In addition, God usually brings trials to his servants in the midst of writing: as the author is doing his or her work, God is doing his work in the author. Talking about spiritual things shouldn’t ordinarily come from a position of comfort and ease. Think of Calvin dictating his commentaries from his sick-bed. Few readers know what sacrifice can go into a book that blesses their souls.”

Shannon Nolan reports on a gruesome and horrific discovery: “Hill’s office said Friday that an additional 165 fetal remains were found in the trunk of a car in Dolton, Illinois on October 12 by the family of the now-deceased abortionist Dr. Ulrich Klopfer. The remains found on Wednesday are believed to be from abortions performed in 2002.”

Adam Ford rounds up the latest news on Syria: “‘You are not willing to protect the people, but you do not want another force to come and protect us. You have sold us. This is immoral,’ Mazloum added. ‘I need to know if you are capable of protecting my people, of stopping these bombs falling on us or not. I need to know, because if you are not, I need to make a deal with Russia and the regime now and invite their planes to protect this region.’”

Jason Burke and Jon Henley introduce this year’s Nobel Peace Prize winner: “Born in western Ethiopia, Abiy joined the resistance against the regime of Mengistu Haile Mariam as a teenager before enlisting in the armed forces, reaching the rank of lieutenant colonel. He has a doctorate in peace and security studies. After a stint running Ethiopia’s cyber intelligence service, he entered politics eight years ago and rose rapidly up the ranks of the Oromo faction of the EPRDF, which has historically been at odds with the Tigrayans. Analysts say Abiy’s mixed Christian and Muslim background and his fluency in three of the country’s main languages help him to bridge communal and sectarian divides.

J.J. McCullough proposes a possible but probably not attainable cease-fire: “But part two of the compromise requires sacrifice on the part of progressives, who are currently overplaying their hand in an effort to strong-arm sweeping social change as a flex of their power. There must be a halt in the use of state authority to impose accommodation of transgenderism in a fashion far more totalitarian than is rationally  justified. Transgender people constitute a tiny minority of Americans who, in the vast majority of cases, are explicitly eager to opt into the broad two-gender social order our civilization is based around. Tolerance does not necessitate a purge of any and all public manifestations of the gender binary in the name of extreme exceptions to the rule.”

Podcast of the Week: Melanie Cogdill and Rachel Ollivant talk about seeking spiritual solace in a dace of digital distraction.