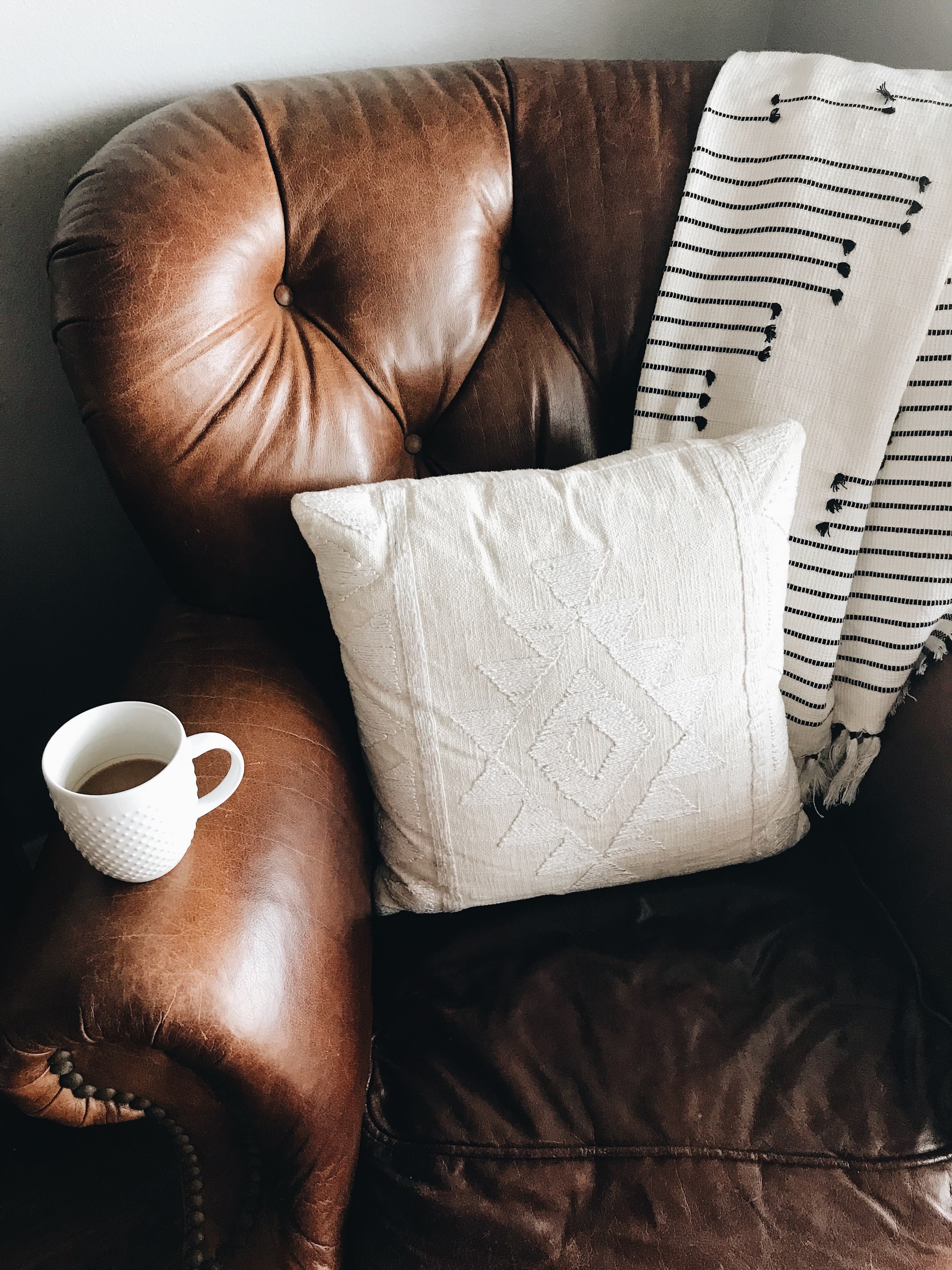 Barbara Castle weaves the story of A River Runs Through It with her own: His shared insights into brotherhood helped me to stop blaming myself when I could not fill the empty void for my boys. Jane Austen declared “What strange creatures brothers are!” They often elude my basic feminine instincts especially when it comes to sibling rivalry. The place where you realize that your brother is a man often starts with a street-fight according to Maclean. It is inevitable my boys would get into one big fist fight—which also would be the last.

Kristen Rudd examines foolishness: “Ovid is giving us a pair of cautionary tales. Yes, let’s not be fools to ask for things beyond what we can handle or understand. But let us also not be the fools who enable other fools and grant that which we cannot—either to our children or to our students. Let’s not make vain attempts to prove our love, our gratitude, our happiness, or our hipness, lest we reveal our own folly.”

Lara d’Entremont does a short take on what is necessary for good discernment: “When it comes to discerning truth from error, sometimes it’s in plain sight. The error sticks out like the ugly duckling. But oftentimes false doctrine is hidden with biblical words, Christian clichés, half-truths, and near-truths. Spurgeon’s words sum up discernment succinctly; it’s usually knowing the difference between right and almost right. It’s like examining a well-done counterfeit painting—we need an expert, well-trained eye to see the tiny detail differences between the genuine and the fake.”

AJ Funk reviews On the Road with Saint Augustine: “Smith begins his work by drawing readers into the prodigal narrative, illustrating the ways in which we are ‘hearts on the run,’ as the title of his first chapter suggests. Illustrating the anxiety and restlessness of the twentieth and twenty-first centuries, he roots the philosophical development of existentialism, absurdism, and other similar philosophies in the prodigal thought of Augustine. He draws out how, when read sans grace, Augustine’s writings and restless heart provide the groundwork for thinkers like Sartre, de Beauvoir, Camus, and Heidegger to build their own philosophies.”

Trevor Sutton works out the Reformation’s ancient roots: “Africa—especially from the first through the third century—was a powerful force for keeping the church out of heresy. Tertullian (AD 155–240) fought in Carthage to keep the church from adopting misguided gnostic teachings. Athanasius (AD 269–373) labored in Alexandria to keep the church from accepting a false understanding of Christ’s divinity. Augustine (AD 354–430) worked in Hippo to articulate the doctrine of the Trinity as a hedge against falsehood. Many African theologians were, and remain, a bulwark against heresy. Like these African theologians, Luther and Calvin sought to right theological wrongs. In fact, Luther’s writings reveal that he was strongly influenced by several African theologians, including Augustine, Cyril, and Tertullian.”

Lindsay Elizabeth reports on the latest Sunday Service: “After a last-minute announcement on Friday, thousands of people gathered to worship with Kanye West in Baton Rouge, Louisilouiana. With no stage, lights, or fancy audio equipment, Jonathan Stockstill, the pastor of Bethany Church, introduced the rapper to the crowd.”

Michael W. Austin applies a Christian lens to the world of youth sports: “There is great potential for sports to contribute to human flourishing, as Christians understand it. Sports can build good character, including specifically Christian virtues like faith, hope, love, and humility.  Even those who have little interest in sports would do well to develop a Christian understanding of sports at their best, as well as a thoughtful and helpful critique of the ways in which the actual world of sports falls short of the Christian ideal. Followers of Christ can bring light into the dark corners of the sporting world, and they can celebrate the parts of that world that are already shining examples of what human beings can do as they seek to glorify God in this realm of life. Let’s think about some ways to do just that.”

Ian Shapira tells an interesting and tangled story: “For much of the past year, as the nation marks the 400th anniversary of the first enslaved Africans’ arrival to the English colony of Virginia, the Kings have embarked on an anguished family history research project — and the most unlikely of friendships with the great-great-great-grandchildren of Thomas Griffith. The Kings have always suspected that the Kings before them were enslaved. But they didn’t learn the exact site of that subjugation until February: a 190-acre farm in Gaithersburg called Edgehill, just 25 miles from John’s home in Silver Spring.”

Podcast of the Week: A discussion of Guy Waters' book How Jesus Runs the Church