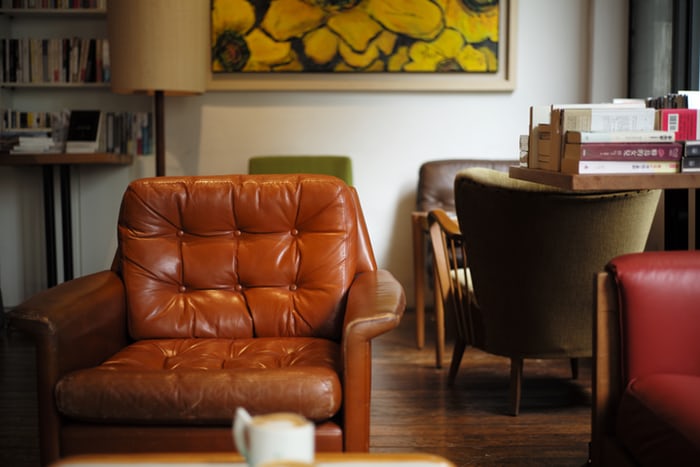 Kelli Rosati interviews Kay Warren about her new ministry, Breathe: “Matthew was actively suicidal for so long that we lived on the edge every single day. We woke up going, “Is this the day? Is today gonna be the day that we lose him?” And after living in that hyper-vigilant state for so long, I realized that I didn't know how to breathe deeply. After Matthew died, somebody’s advice to me was to be sure I was breathing. It offended me at first. But then it woke me up to the fact that I had spent two decades breathing in a very shallow way and that one of the ways I could calm myself when grief was taking me to the ground was to pause, breathe deeply, and allow my whole self to reconnect with God and reconnect with other people.”

Sheridan Voysey rounds up links about his and his wife’s experience with infertility: “My return home has coincided with Fertility Week here in the UK, an important initiative raising awareness of infertility and childlessness. With significant support from the BBC, I’ve been on-air a bit talking about Merryn’s and my experience. If you’ve followed this blog or been an email subscriber for a while, that story might be known to you. If not, below you’ll get to read about a key moment in Merryn’s and my moving on.”

Emily Hanford examines at the rise of illiteracy in America: “One excuse that educators have long offered to explain poor reading performance is poverty. In Bethlehem, a small city in Eastern Pennsylvania that was once a booming steel town, there are plenty of poor families. But there are fancy homes in Bethlehem, too, and when Silva examined the reading scores he saw that many students at the wealthier schools weren't reading very well either.”

Samuel Loncar teases out the importance of irony: “Irony’s opposite, then, is not sincerity. It is identification without remainder: humans lost in their causes, with no subjectivity left, nothing that cannot be fully commensurate to the world and clearly expressed. Irony is impossible for the fanatic, the anti-ironist who is thus himself an irony, for he fails to see the absurd contradiction between his small ideas and the big world that will surely fail him, contradict him, and refuse him his dreams, all of which he will ignore and deny while preaching his gospel. Comedy is one of the last preserves of irony, a safe space for the sacrilege that is the backward compliment meaning pays to piety after gods have died. This is why the surest measure of the totalitarian attitude is the hatred and suppression of comedy, which takes as its bread the contradictions, the ironies, of our lives.”

Sophie Scott and Mary Lloyd report on an interesting medical trial: “The theory is sildenafil citrate, the active ingredient in the erectile dysfunction drug, might help. During contractions, blood flow from mother to baby can drop by up to 60 per cent. If adequate blood flow is not restored between contractions, the baby may become distressed because it is not receiving enough oxygen. Drugs like Viagra dilate the pelvic blood vessels, which increases blood flow to the placenta and improves oxygen supply to the baby. In a pilot trial, doctors gave the drug or a placebo to 300 Australian full-term pregnant women in labour and found the medication: halved the rate of women needing an emergency caesarean; halved the use of forceps in delivering babies; cut the time spent in the later stages of labour by half.”

Anna Louie Sussman tries to understand falling birth rates: “Reproduction is the ultimate nod to interdependence. We depend on at least two people to make us possible. We gestate inside another human, and emerge with the help of doctors or doulas or kin. We grow up in environments and communities that shape our health, safety and values. We must find concrete ways to recognize this interdependence and resolve to strengthen it.”

Eliza Griswold looks at rural crisis pregnancy centers: “These days, as few as four per cent of the women who visit C.P.C.s are pregnant and undecided about whether to have an abortion. Most come for social services, including the pregnancy verification required to sign up for maternal and infant Medicaid. In the past decade, C.P.C.s, which are at the forefront of the grassroots anti-abortion movement, have identified a new sense of mission and authority as rural health-care providers have struggled with a lack of funding.”

Podcast of the Week: In Habit Podcast, Jonathan Rogers talks with Tish and Doug about what Tish means by the word "ordinary," the power of liturgical rhythms to quietly transform our daily lives, and personal liturgies surrounding the practice of writing.