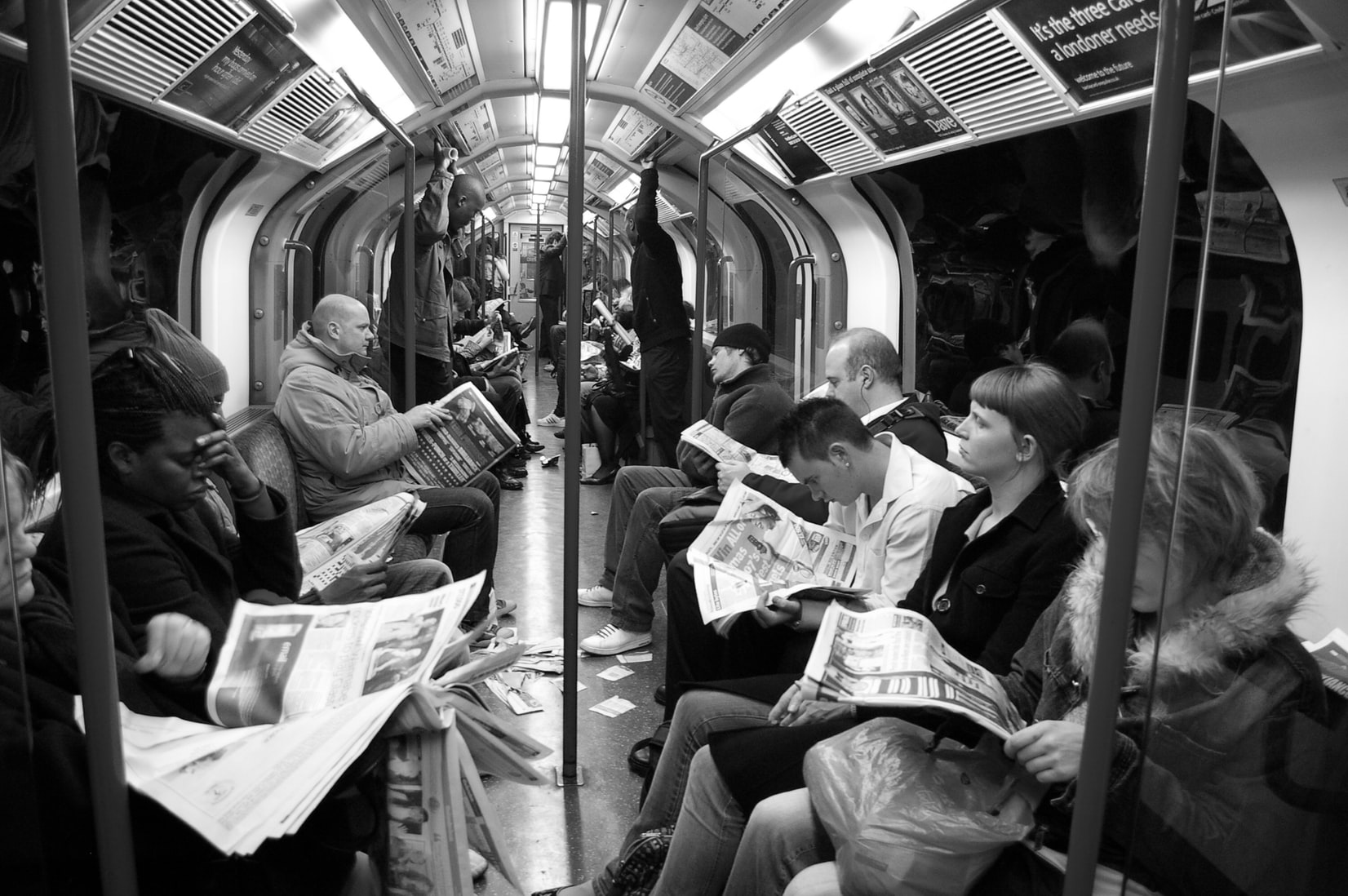 Isabel Chenot takes a theological look at gender: “The glory of new creation then is not of ‘male’ or ‘female’ simpliciter. For both are one, animated by one Spirit (Gal. 4:4). The particular realms of authority Paul deals with are not to set up one sex or another, but to clarify that image of one body to its head, Christ. New creation glory is His glory, in which the believer is irradiated as a bride. ‘Male’ and ‘female’ are showing us something about this hidden reality, this ‘great mystery’ (Eph. 5:32).”

Tim Challies encourages mothers: “I understand why a wife can believe that her husband does not find her desirable, or at least as desirable as he once did, after she has carried children. It actually makes a good deal of sense. Whatever else a young bride learns about her husband in the early days of marriage, she certainly learns that he is extremely visual, and that he gains great joy and satisfaction from feasting his eyes upon her. A young husband naturally delights in his wife’s body and, like Solomon in his famous Song, enjoys telling her what he finds particularly delightful.”

Julie Roys highlights a new ministry: “Lina, who founded the ministry Living With Power, served for years at Harvest as women’s ministry director. Her very raw and vulnerable talk on Saturday profoundly impacted those who attended RESTORE. It validated the pain so many feel. Yet it also led them to a place of forgiveness—a place that many may need to visit again and again as they experience the ‘flare-ups’ Lina described.”

Anne Kennedy reviews Be the Bridge: “Confession, repentance, and forgiveness are incremental and nonlinear. They cannot be forced and are ultimately the work of the Holy Spirit, says Morrison. With that in mind, she concludes each chapter in the book with a story from a member of a Build the Bridge group whose testimony gives shape to the work of reconciliation.”

In a moving TED talk, journalist Johann Hari shares fresh insights on the causes of depression and anxiety from experts around the world -- as well as some exciting emerging solutions. "If you're depressed or anxious, you're not weak and you're not crazy -- you're a human being with unmet needs," Hari says.

Felicity Carter unveils the tricks of the psychic: “I also learned that intelligence and education do not protect against superstition. Many customers were stockbrokers, advertising executives or politicians, dealing with issues whose outcomes couldn’t be controlled. It’s uncertainty that drives people into woo, not stupidity, so I’m not surprised millennials are into astrology. They grew up with Harry Potter and graduated into a precarious economy, making them the ideal customers.”

Douglas Murray briskly puts down a new trend (language alert): “First and foremost, it is a story of celebrity. A story in which reality and the search for celebrity become so entwined that it is hard to know what is sincere and what is not, what is real and what is not. In his videos, Desmond talks casually and proudly about ‘fans’ coming up to him in the street, doing ‘videos’ and the like. But this story is not about American children — it’s about American adults and their problem with reality.”

Mindy Belz reports on atrocities along the Iraqi border: “With his wife, her parents, and the couple’s four children—ages 11 months, 2 years, 5, and 7—they walked overnight then hired a car to the Iraqi border to arrive at Bardarash, a refugee camp north of Mosul. Suliman said he had to pay $250 a person to get across at an illegal border crossing to Iraq. Like many at Bardarash, they arrived with only the clothes on their backs, dazed and traumatized by the sudden turn of events in what had been one of the most stable parts of war-torn Syria.”

Podcast of the Week: Carl Trueman, Todd Pruitt, and Aimee Byrd talk to Kelly Kapic and Brian Fikkert about how the church should respond to poverty.