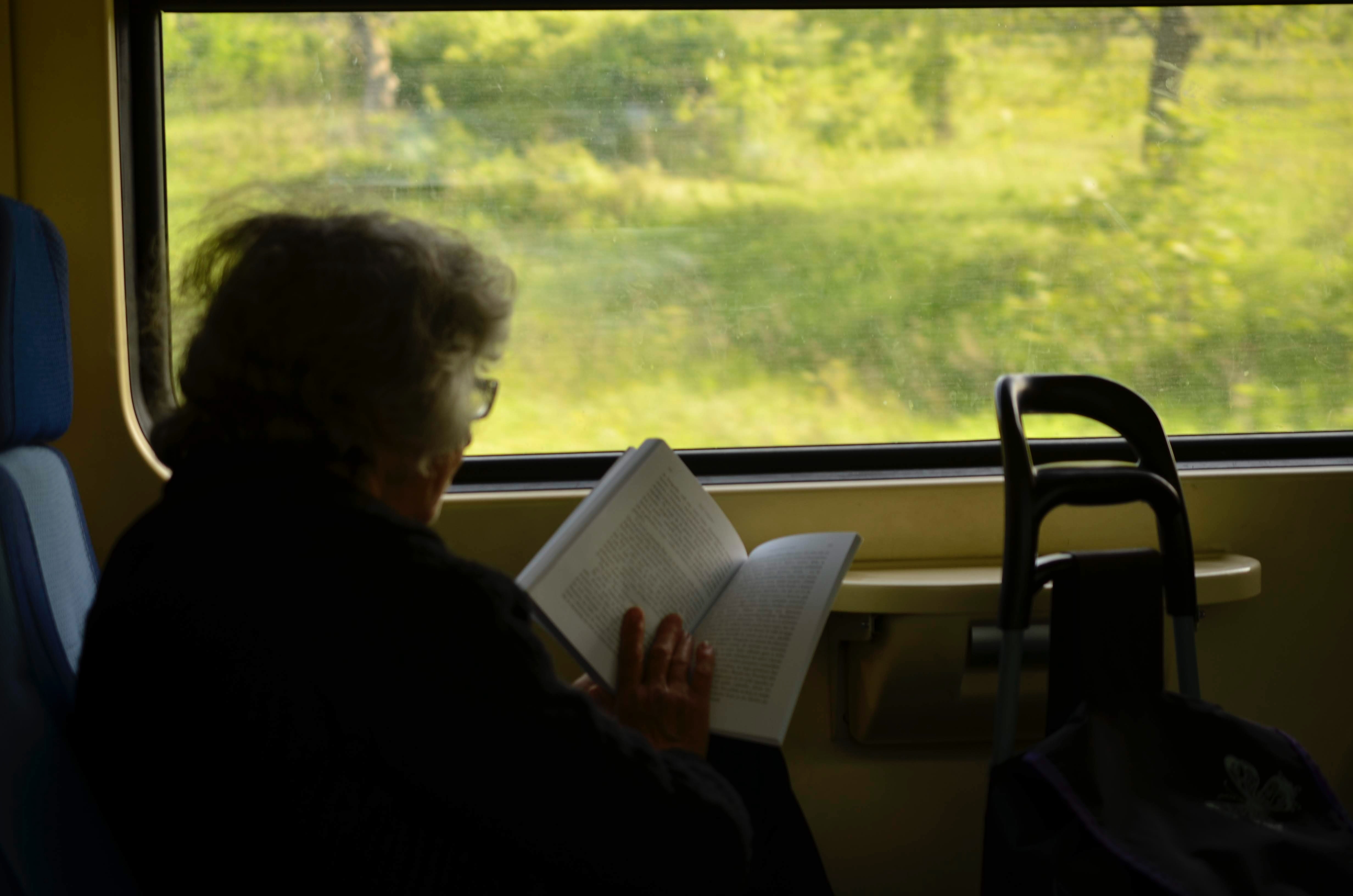 Ruth Graham reports in the early hours after the death of Rachel Held Evans: "Evans announced in 2014 that she was leaving evangelicalism, exhausted by “wearing out my voice in calling for an end to evangelicalism’s culture wars.” She began attending an Episcopal church. But she remained widely read within evangelical circles and among Christians and others who had left evangelicalism but still felt connected to it in some way. Evans was famous enough among Christians that many referred to her online simply as “RHE.” When her friends and colleagues, the writers Sarah Bessey and Jeff Chu, announced an online prayer vigil for her on April 19, the hashtag #PrayforRHE became a trending topic on Twitter."

Kathryn Watson examines recent shifts and changes within the world of evangelical publishing and its most lucrative demographic: “The mother of all examples of this movement toward a more liberated evangelical womanhood is a somewhat unlikely candidate: Bible study writer and the founder of Living Proof Ministries, Beth Moore. If you had encountered Moore in her pre-Twitter iteration—bound between the softcovers of her serious-looking studies of Isaiah and Hebrews, published by Lifeway’s publishing arm, B&H—it was easier to frame her within the context of the establishment Baptist canon: women queuing up Sunday school lessons for aging Southern belles between potluck suppers and Friday night football games. The real Moore is much harder to pinpoint.”

John W. Whitehead reports on the staggering level of sex-trafficking in the United States, particularly of very young girls [this piece includes some graphic and unsettling content]: “It is estimated that there are 100,000 to 150,000 under-aged child sex workers in the U.S. These girls aren’t volunteering to be sex slaves. They’re being lured—forced—trafficked into it. In most cases, they have no choice. In order to avoid detection (in some cases aided and abetted by the police) and cater to male buyers’ demand for sex with different women, pimps and the gangs and crime syndicates they work for have turned sex trafficking into a highly mobile enterprise, with trafficked girls, boys and women constantly being moved from city to city, state to state, and country to country. For instance, the Baltimore-Washington area, referred to as The Circuit, with its I-95 corridor dotted with rest stops, bus stations and truck stops, is a hub for the sex trade.”

David French comments on the recent shooting at a synagogue: “It should warn us about our vulnerability. The shooting in Poway is a terrifying reminder that the church isn’t immune to any moral malady that stalks our land. It may land within the church with varying degrees of intensity and frequency, but it will land in the church. And as we see the spread of the very kind of online hate that seduced the Poway shooter, it’s incumbent upon the church to wake up and deal with this modern, deadly incarnation of the very old sin of white supremacy.”

Shannon Whitehead reviews Barracoon: The Story of the Last Black Cargo: “There are, however, descriptions of Cudjo’s life with his family in West Africa before terror sailed in and changed everything. Stories from his life back home are illuminated by the warm scenery of unrestrained hope for a future as a soldier and a husband. He takes a similar tone when depicting post-slavery days in America with his children and late wife. But he laments the challenges of first adjusting to the new, bleak, and unjust circumstances in the United States and then to freedom—the blows dealt by slavery, the pains of resettling that mixed with the joy of emancipation.”

Sara Billups wonders about the sudden trend of celebrities publicly going to church: “Maybe if I’d been paying better attention I would have been less surprised reading on Vox about Kanye West's ‘Sunday Service at the Mountain’ at Coachella on Easter. The event came with designer merch for sale in the ‘church clothes’ tent, including sweatshirts a minimum wage-earning employee in CA would have to work about 18 hours to buy, and $50 socks printed with the message ‘Jesus Walks’.”

Benjamin Wallace-Wells pokes holes in David Brooks’ new book on spiritual wandering, conversion, and morality: “For a book about transformation, most of the people whom Brooks describes are static figures, exemplars of the first mountain or the second. The only soul in motion belongs to Brooks. He describes a childhood in which a secular Jewish home life intersected with an Episcopal school and summer camp (‘I grew up either the most Christiany Jew on the earth or the most Jewy Christian, a plight made survivable by the fact that I was certain God did not exist’), and, although he acknowledges that religious conviction seizes some converts suddenly and powerfully, his own experiences ‘have all been more prosaic and less convincing.’”

Conor Friedersdorf details the drama unfolding around Camille Paglia at the University of Arts and the future of free speech on that campus: “Camille Paglia, who identifies as transgender, joined the University of the Arts in 1984 when older institutions were merging in order to create it. While UArts no longer awards tenure, Paglia is among a few long-serving faculty members grandfathered into a prior system. According to detractors, ‘Paglia has been teaching at UArts for many years, and has only become more controversial over time.’ In fact, she has always been controversial.”

Justin Whitmel Earley encourages the weary believer to pray: “The evening, then, can be a time of severe self-judgment. I often find myself lying in bed and facing the reality that I spent the whole day trying to justify my existence on earth. The scary reality hangs from the ceiling like a bulb that won’t turn off. Does any of it matter? That’s a worrisome thought, and because of it, I want to tune everything out. And many of us do.”