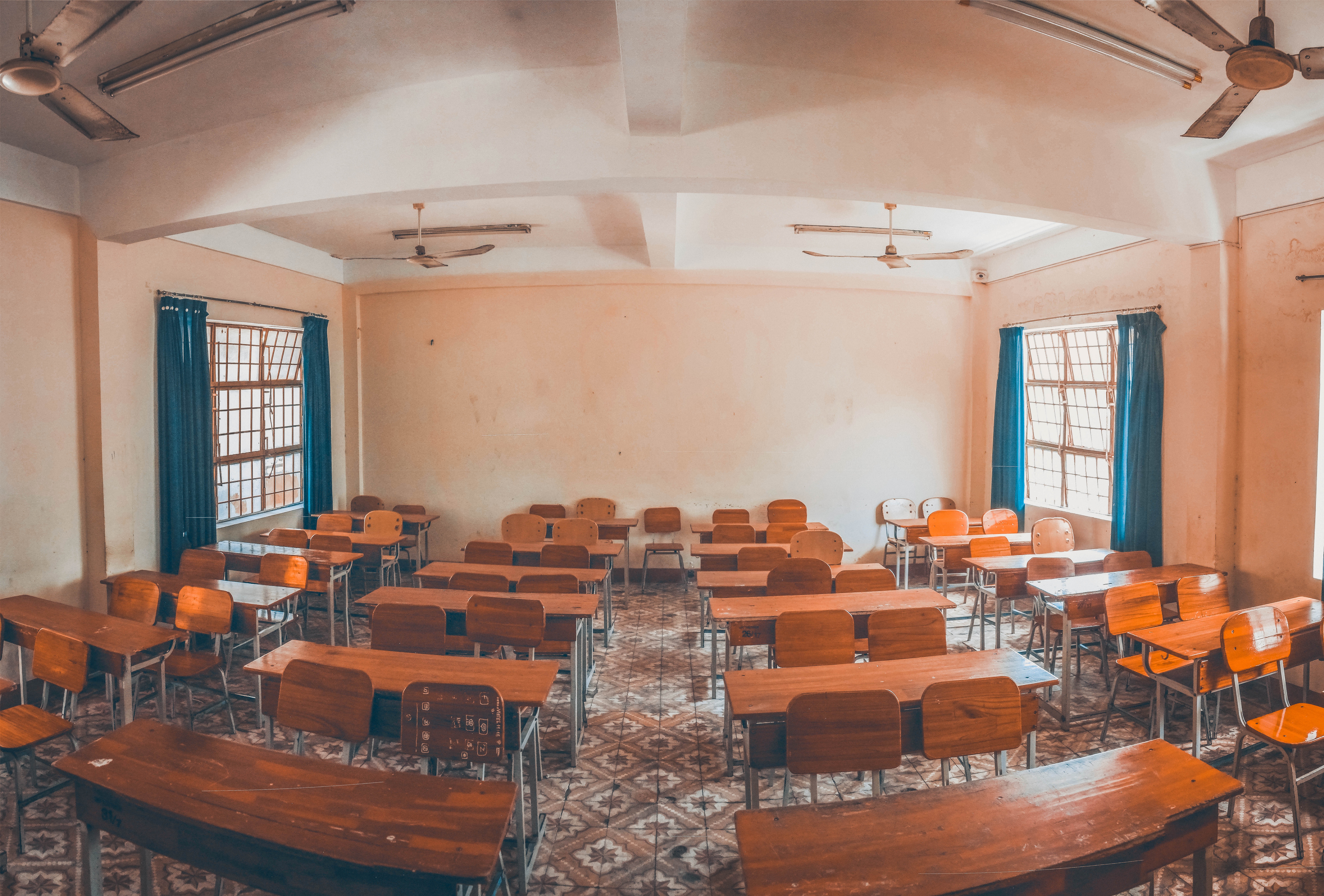 Fleming Rutledge takes up her courage and faces the thorny issue of abortion: “I have been ruminating about abortion for many decades, but I don’t think that I have ever written anything about it until now. Since the election of Supreme Justice Brett Kavanaugh, however, the atmosphere has begun to change dramatically in a way I had not foreseen. The debate about the issues surrounding Roe vs. Wade has suddenly made repeal seem possible, and it seems increasingly irresponsible for Protestant Christians to remain silent.“

Karen Swallow Prior remembers her accident a year ago: “I confess that before experiencing this trauma, I thought that emotional (as well as spiritual) healing consisted primarily in thinking the right things and believing the right things. I didn’t understand the role the body plays. Yet, the original meaning of the word ‘emotion’ is ‘a physical disturbance.’ Emotions originate in the body, not the mind.”

Jen Wilkin admonishes the church to look at and speak about the rape of Tamar by Amnon: “The thing about teaching entire books of the Bible line by line is that you can’t skip over the uncomfortable parts. People notice. So we pressed through the passage, knowing it was bound to be a tender subject for women among us with similar experiences and offering help to anyone who needed it. My heart was crushed by how common Tamar’s story turned out to be.”

Jenny McGill interviews Zhang Boli and Zhou Fengsuo: “I was brought up in an atheist educational system, and after reading John’s gospel I realized that every person needs a god, something to believe in. They can’t save themselves. I realized that my involvement in Tiananmen Square was no coincidence; I was being influenced and guided by God. Tiananmen led me to escape, my imprisonment, and ultimately to meet this old woman. I think this was all arranged.”

Dorothy Greco finds freedom in the truth: “I once put my pet goldfish back into her tank after my mom had changed the water without bothering to check the water’s temperature—and instantly boiled her. When my mom asked what happened, I pretended to be as shocked as she was to see Goldie belly up. Then I ran to my room and cried because I had killed my first pet. Lying may have spared me being disciplined my but it did not ease my shame or guilt.”

Michelle Van Loon wonders about the usefulness of “should”: “But to be honest, these good works sometimes feel like drops in a sieve-like bucket. Systemic, generational, and cultural issues are far bigger than any individual, congregation, or denomination can realistically address. Many of us feel powerless in the face of these forces. As a result, there are times when  the words ‘the Church should ____’ are used to signal distrust of the government while casting aspersions on fellow believers – other people! – who just aren’t doing enough to fix things. This kind of hand-wringing faux idealism becomes a substitute for meaningful  engagement on both the structural and personal level.”

Gina Dalfonzo eulogizes Tim Conway: “There’s a kind of subversion that undermines and destabilizes other people. Much rarer is the kind that brings people together, but that’s the kind of subversion that was Tim Conway’s gift and his great delight to display. Mother Teresa used to say that we are called to “do small things with great love.” I don’t think it’s going too far to say that, in his own more modest way, Tim Conway shone a ray of light in a dark world by doing small things with great laughter.

Amanda Mull examines the emerging industries that help consumers deal with too much choice: “It’s tempting to see this ever-expanding variety and choice as advantageous to consumers. The economic theory that governs many Americans’ understanding of consumer choice posits that a free, competitive market should drive down prices on the best quality stuff. But in the arms race to sell as many sandwich bags or beach towels as possible, a problem has become clear: Variety isn’t infinitely valuable.”