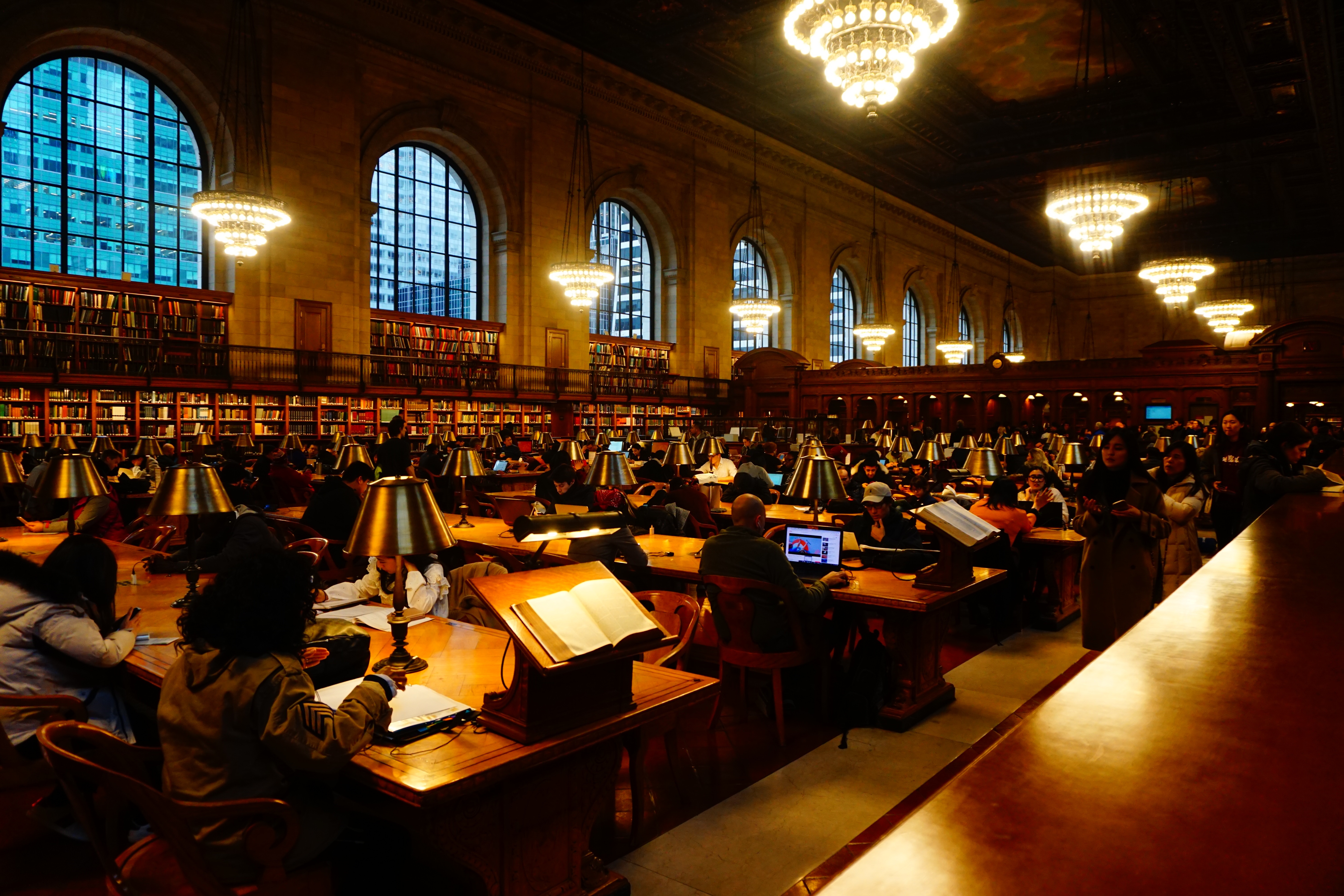 Kelly Rosati encourages Christians to look more holistically at the abortion debate: “Szala shared her story with the Times in response to the current debate within the Democratic Party over whether a candidate can support income equality without also supporting abortion rights. The argument, according to the Times, is that ‘women on the margins need abortion so that they can scramble up the economic ladder without children holding them back.’ As Szala rightly notes, this line of reasoning is ‘dehumanizing. … It’s also patronizing and patently dishonest. Of course unplanned pregnancy presents challenges. But it doesn’t have to lead to economic failure. Abortion is society’s easy way out—its way of avoiding grappling with the fundamental injustices driving women to abortion clinics.’”

Franklin Foer reads the poems of Mary Oliver: “Attention is the beginning of devotion. The idea exhilarates, but it also saddens. If the attention of humans can be so easily filched by a machine—or, more precisely, the companies that operate those machines—then it follows that the capacity for devotion is damaged along the way. Any parent who has felt the twinge of shame that comes with the belated realization that a social-media feed has taken them away from a conversation with their child knows this to be true.”

Aimee Byrd introduces her readers to a fascinating ancient Christian woman: “He describes Macrina as the clear-headed leader through grief when the family lost their godly brother Naucratis, having a ‘firm, unflinching spirit.’ Not only that, when their beloved Basil died, Gregory says ‘she stood her ground like an undefeated athlete, who does not cringe at any point before the onslaught of misfortune.’ He portrays her as a spiritual guide and teacher to their family and community, ‘to the highest limit of human virtue.’ She’s self-sacrificing, loving, strong, learned, wise, and always seeking the face of Christ. Her service is not only domestic, but deeply intellectual and theological.”

Michael Gerson looks at the life and legacy of Jean Vanier: “As a teacher and writer, Vanier spoke to a broader cultural unease. In modern societies, it is not only the disabled who feel isolated, abandoned and alone. Vanier diagnosed loneliness as the great challenge of our time. ‘Loneliness is a feeling of being guilty,’ he said. ‘Of what? Of existing? Of being judged? By whom? We do not know. Loneliness is a taste of death.’”

Ian Paul examines one of the most troubling texts in the Old Testament: “In Johannine style, even the world around testifies to the reality of the moment; in Judges 19:14, ‘the day withers’ as the travellers leave the light to enter the darkness of the life of Gibeah. But this is the moment when we realise that this ancient text provides a sharp reflection of our own culture.”

Charles Camosy considers the vote taken in Alabama to end abortion there: “That doesn’t, of course, make it a mistaken position. In the middle of the 19th century, Abraham Lincoln’s opponents tried to paint him as someone with positions that were “extreme” at the time — insisting that he secretly supported interracial marriage and African Americans’ right to vote. I think the current approach of Alabama and other states — although they are to be admired for working for equal protection of the law for all children — is politically mistaken. But that doesn’t make them wrong in principle.”

Andrew Wilson breaks down a lecture by Carl Trueman: “How often do seminaries allow themselves to be thrown under the bus to protect the local church, rather than the other way around? How many of your professors are serving on the kids ministry or cleaning rotas in their local churches? How many of you are?”

Isaac Chotiner interviews Samuel L. Perry about his new book, Addicted to lust: Pornography in the Lives of Conservative Protestants: “Conservative Protestants have a very weak theology of the body. They tend to view the body as less important than other religious traditions. For example, in Catholicism, and Mormonism, and Judaism, and Islam, what you’re doing with your body matters. There are ideas of cleanliness in washing, and bodily comportment, and position, in ways that evangelical Christians just don’t really care about. They tend to be far more focussed on where your heart is—and that’s the word they use—what you’re thinking about, where your spirit is putting its allegiance.”