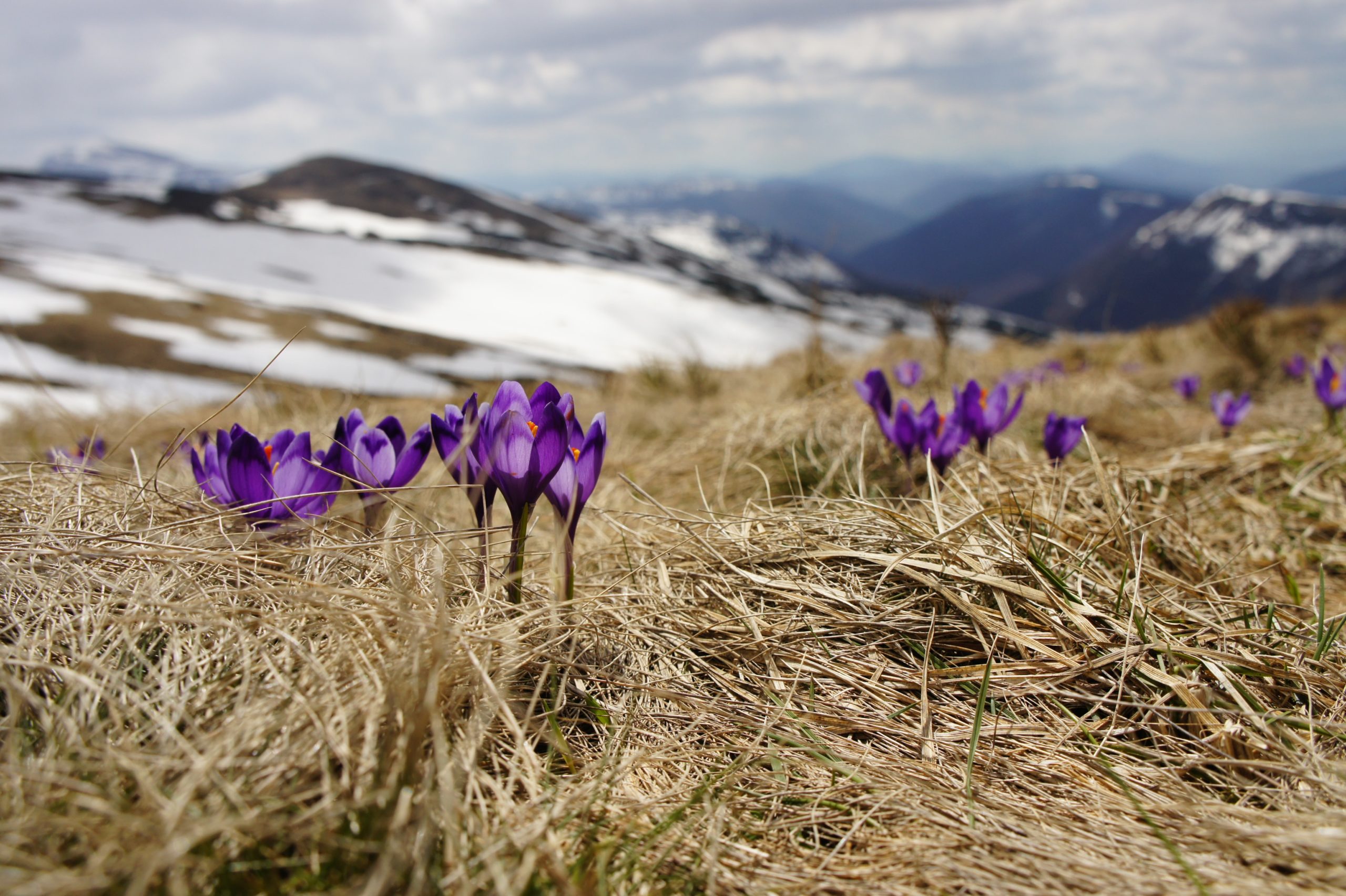 Advice to Writers interviews Rebecca McLaughlin: “My Ph.D supervisor would urge, ‘Don’t get it right, get it written. I’ve pinned this to my psyche ever since. If you hone each sentence to perfection, you’ll write one paragraph. If you write like you’re running out of time, you’ll write five pages, and many of your lines will have sprung perfect from the ground. Or near enough. Grab a machine gun and spray the page. Don’t think like a sniper until later when there’s time to snipe.”

Simonetta Carr tells the story of a famous hymn-writer: “Anne Steele is remembered as one of the first British women hymn-writers, and one of the best appreciated during her time and the following century. The introspective, searching notes of her hymns, uttered with uncommon honesty, made them particularly cherished by the majority of Christians, who found in them a way to express their own feelings.”

Jen Oshman pokes a hole in human self-sufficiency: “On the outside, we display manicured nails and manicured front lawns. Our facades are an array of degrees, careers, and leadership roles outside the home, as well as organic homemade baby food, Etsy-perfect décor, and smiling toddlers inside the home. We are climbing corporate ladders, raising kids, taking vacations, and sharing it all on social media. Life looks good. But the truth is, most of us are collapsing on the couch at night, exhausted and alone (emotionally, if not physically). We scroll social media and compare ourselves to the other women who appear to have it all together.”

Caleb Schut considers the darkness within: “I didn’t say “not yet” because I think I am at risk of committing those sins. But, I wouldn’t have said Vanier was either. That is what scares me. I cannot roll my eyes and point my finger at the massiveness of the church, the perilous theology, or the toxic masculinity permeating an organization that caused these behaviors. Jean Vanier wrote the book Becoming Human, yet he allowed his own handicaps to cause him to exploit relationships in a way that caused irreparable damage. His life’s story was—formerly—one of the handful that inspired faith in me. It has, with great sadness, been added to a growing list of cautionary tales.”

Anne Kennedy wonders about Jesus’ promise of persecution: “The key is not to go looking for persecution, to be obnoxious on purpose and then claim it was all for Jesus. Nor is it to retreat from all interaction with the world. Rather, it is to take every circumstance in which you thought you were acting in good faith and with sincere charity of heart, every painful misunderstanding, every time you discovered you were deeply at odds with those around you, and bring each one under the light of the gospel.”

Josh Pauling unpacks the theology of evangelical worship culture: “My contention is that this style-substance split is the real issue. To be sure, one could rightly critique the vague and vapid lyrics of some contemporary worship songs. But the problems go deeper into the messages communicated by the style, or form itself, which unintentionally drives Christians further curvatus in se (curved in on oneself) and away from the objective nature of Christian truth as extra nos (outside ourselves).”

The BBC reports on the situation in South Korea: “Mr Lee claims he is the second coming of Jesus Christ and identifies as "the promised pastor" mentioned in the Bible who will take 144,000 people to heaven with him. The Shincheonji Church is labelled as a cult within South Korea and also in the Christian community, which results in the group often being discriminated against, persecuted or criticised, Mr Kim told the BBC.”

Alissa Wilkinson and Aja Romano look at the cancellation of SXSW: “In the days leading up to the cancellation, more than 50,000 people had signed a Change.org petition asking the city to cancel the conference. Major media companies including Netflix, Apple, Amazon, and WarnerMedia had pulled films and planned talent appearances out of the festival. They joined a number of high-profile tech companies that had previously withdrawn from the festival, including Facebook, Twitter, TikTok, Mashable, and Intel.”

Podcast of the Week: Erin and Hannah invite Laura Fabrycky to talk about the biological family, its importance for stable homes and societies and its relationship to the church. Laura has immersed herself into the missional life of Dietrich Bonhoeffer, who saw the spheres of church and home as united in both purpose and operation.