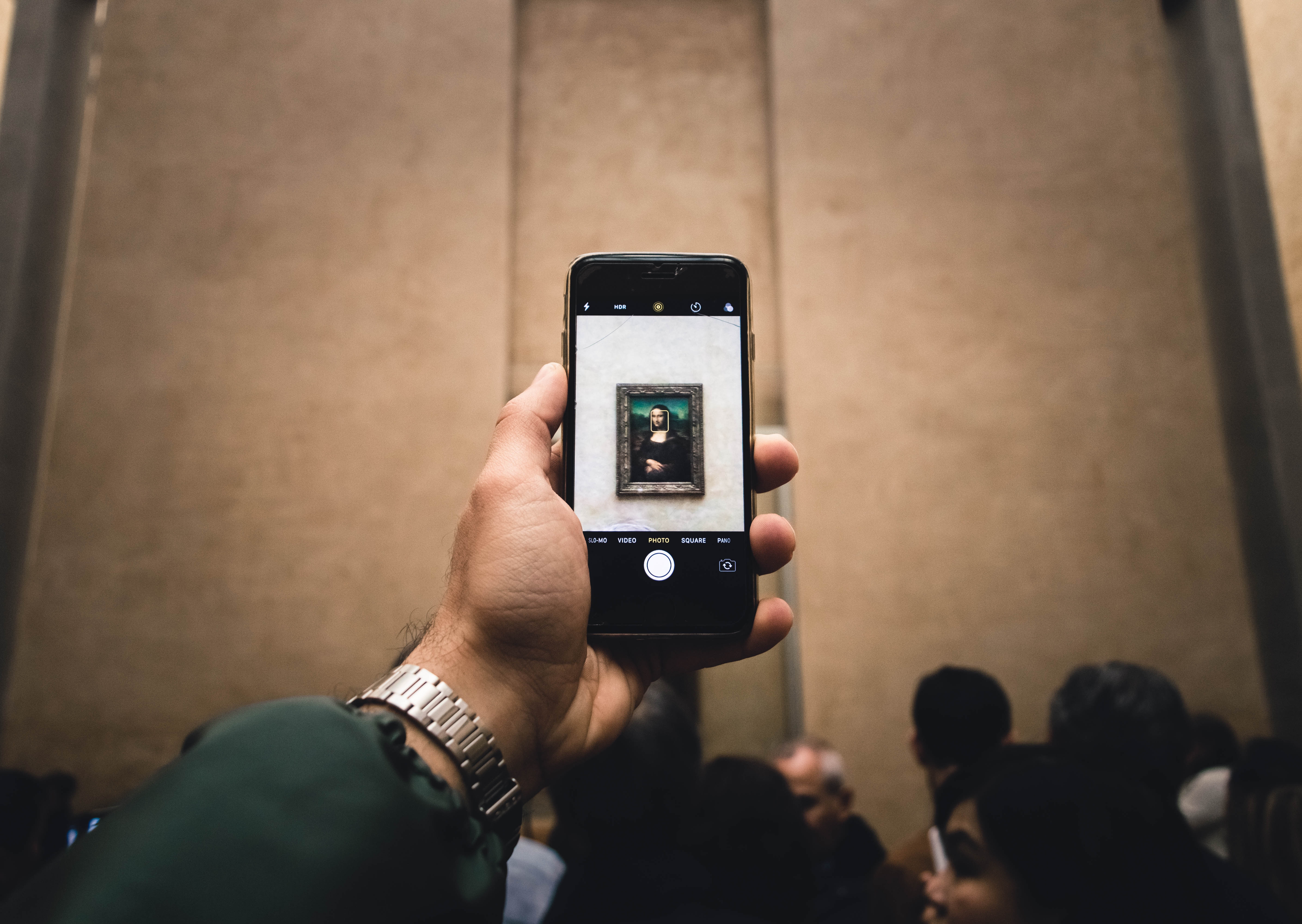 Kristie Anyabwile articulates hope for a racially divided church: “We are exiles, living in temporary dwelling until our Deliverer comes to take us home to glory. We hope for this. We long for this. It seems far off, but we know neither the day nor the hour when our Savior will appear. So, we ask the Lord to come quickly. We work to make disciples by sharing the good news of the gospel. Even now, we can hope for a better society for ourselves and the next generation. Our hope is not an effortless endeavor. We must work toward the good of our land, and we must pray.”

Dorena Williamson provides wise counsel for Christians seeking to engage in racial reconciliation: “Why aren’t we reconciled? In part because the first step toward reconciliation is often the hardest: humility. I’ve heard defensive people say, ‘I have a ____ friend (fill in the blank of any ethnicity unlike you), so I’m okay’, or ‘I have adopted kids of color in my family now, and love makes it all okay’, or ‘I don’t have a racist bone in my body’. Racism is overt in wearing a white hood or burning a cross. It is also covert when the majority race in power is seen as superior to people of color. It takes humility to continually seek and pull up the smallest weeds of racism in our hearts. People of every race must honestly and regularly use humility to face bias, prejudice, and ignorance.”

Tish Harrison Warren reclaims ancient Christian imagery from Nadia Bolz-Weber’s attempt to redefine and subvert it: “Bolz-Weber’s book argues rightly that legalism can shame women about sex and also that double standards regarding men and women’s sexuality persist in parts of the church. But she throws out the baby with, in this case, the baptismal water, by rejecting robust Christian sexual ethics and instead offering a thin vision of sex as merely the consensual, mutual fulfillment of two people.”

Kiley Crossland reports on the recent contentious debate in the United Methodist Church: “What is clear is that the UMC is on a trajectory of conservatism. As liberal U.S. churches threaten to leave or are removed and international churches grow year after year, the denomination’s shift will likely continue. Tooley said he hopes that as the denomination continues to globalize and return to Christian orthodoxy, the U.S. church will stop declining and start growing again. But when asked how fast he thought changes would come, he was realistic: ‘Everything in Methodism moves pretty slowly.’”

Carl Russell Trueman applies the intellectual paradigm developed by Philip Rieff to our current cultural collapse: “To return to our initial question—why is so much traumatic cultural change occurring with such rapidity and intensity today—we can helpfully apply this scheme to our current context. The proliferation of identities and the consequent chaotic militancy of identity politics is inextricably related to the collapse of the sacred, to the demolition of any transcendent metaphysical basis on which a coherent social order might be founded. Even the question of ‘What is human nature?’ becomes something impossible to answer with any degree of certainty or consensus.”

Kathryn Freeman examines the artistic choices of Beyoncé and Jay-Z (video at link not safe for work and children): “Beyoncé and Jay-Z did something extraordinary in filming a piece of undeniably and unapologetically black art in the Louvre. Not only did they highlight the people of color often hidden in the shadows and the lack of representation among the great works of art; they also showed that great works of art were still being created by people of color—art worthy of inclusion in the narrative.”

Judith Riddell unpacks the theological truth upon which our access to the Father is grounded: “Sin. Our therapeutic culture rarely mentions the word, but if there is a vestige of its meaning still about, it is likely concerned with what one person has done to another, man’s inhumanity to man. It might deny you access to your kids, or access to your house, or access to your liberty, but we can still have access to all of these things and lack the access that has eternal significance: access to the One in whose image we are made.”

Hannah Giorgis writes about the award-winning director of The Boy Who Harnessed the Wind: “For all the frustrations that African filmmakers (and audiences) might share when seeing Westerners’ stereotypical images of the continent, this collective exasperation is not a shortcut to familiarity with discrete regional and national histories. ‘It was [about] … knowing that there were some similarities with things that I had seen and experienced going back and forth to Nigeria when I was growing up, but understanding that there was so much that was different,’ he said. ‘There is no generic African space, and so trying to get the specifics of Malawi and that village community, and even Wimbe and Kasungu and those regional spaces and distinctions, was really important.’”