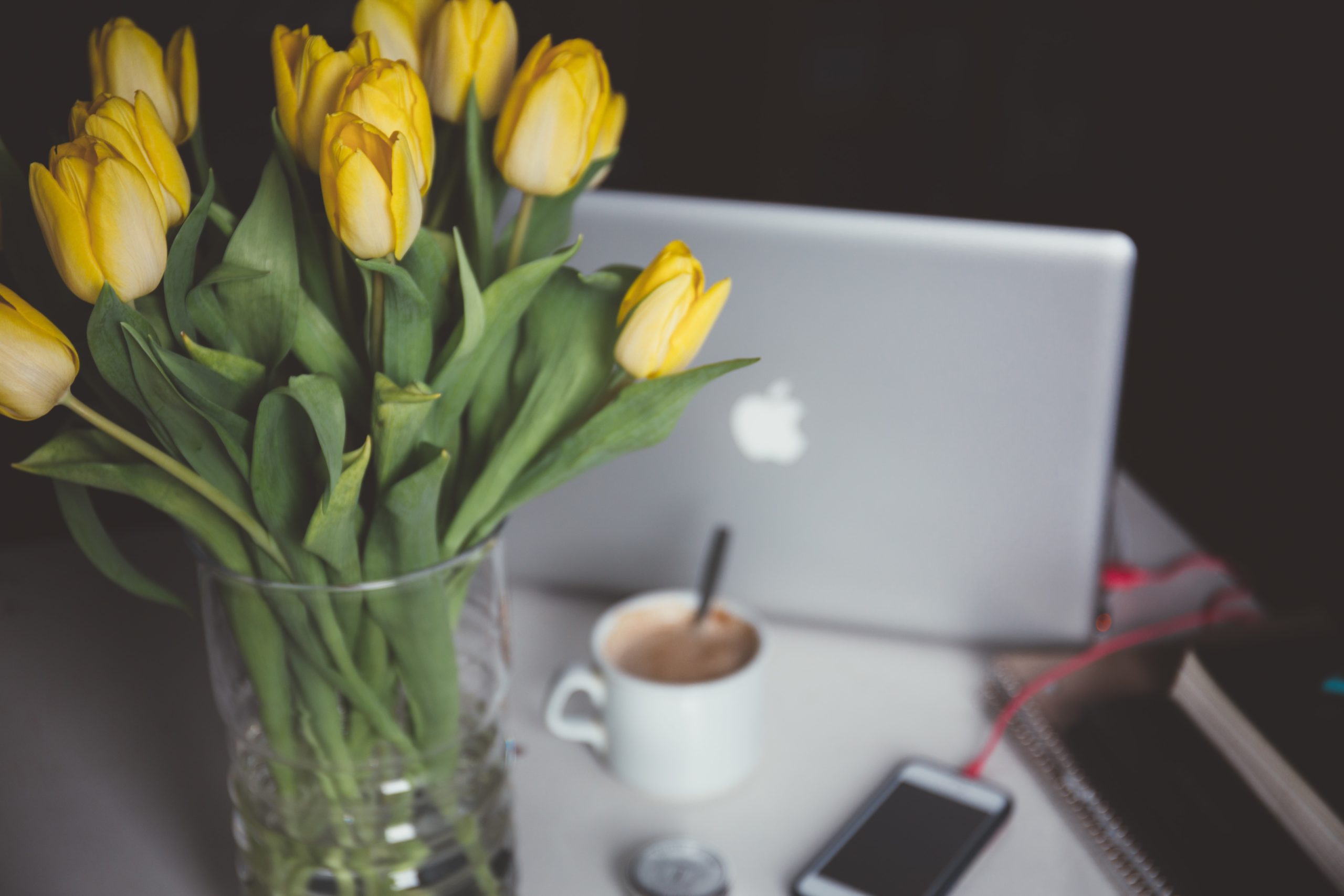 Dorothy Greco sees the bright side: “No choice that we make is ever neutral. Every alliance we forge, everything we choose to love moves us closer to or further away from the one true God. Meanwhile, our enemy endlessly schemes and plots how to separate us from God and from each other (see Adam and Eve in the Garden). Whether or not we’re aware of it, this is an ongoing, ever-present battle. The apostle Paul puts it this way: ‘We are not fighting against flesh-and-blood enemies, but against evil rulers and authorities of the unseen world, against mighty powers in this dark world and against evil spirits in the heavenly places’ (Ephesians 6:12). We’re naive if we discount this. Just think about how quickly we can descend into addictive habits, self-deceit, sloth, or hoarding behaviors. None of us are immune from the pull of idolatry.”

N.T. Wright articulates a theology of suffering: “God was grieved to his heart, Genesis declares, over the violent wickedness of his human creatures. He was devastated when his own bride, the people of Israel, turned away from him. And when God came back to his people in person—the story of Jesus is meaningless unless that’s what it’s about—he wept at the tomb of his friend. St. Paul speaks of the Holy Spirit “groaning” within us, as we ourselves groan within the pain of the whole creation. The ancient doctrine of the Trinity teaches us to recognize the One God in the tears of Jesus and the anguish of the Spirit.”

Denise Hughes has some advice for making the most of coronavirus: “These changes, among others, have led to a really good season — a quiet season — while growing healthier both spiritually and physically. But now? With the coronavirus spreading? My favorite park is closing for the next two months. Tuesday night Bible study at my church is over. Everything at church has moved to online services. My youngest kids, who are both in high school, are now home — possibly for the remainder of the school year. And with social distancing, most of the world has switched to online formats.”

Sara Billups reflects on the terrible business of book writing: I think of the line in Levertov’s poem The Springtime: ‘They have a great space of dark to bark across.’ She’s writing with desperation about change, life and death. But I began to wonder, what do you do when you’re writing about Christianity from a different place, a middle place, and the dark you’re barking across is exceptionally wide?”

Jared Wilson cheers himself up: “If you’re struggling with all the boredom of extra time and tempted to feel un-used, think instead of embracing your smallness. Embrace the stillness. Don’t just do something; sit there. It doesn’t mean that what’s going on outside is of no concern, or that we have no obligation to figure out how to serve and care for those who are suffering in so many ways. But it could be God’s severe mercy to you even in this season to sabbath from being a ‘human doing.’ That’s how I’m trying to look at it, anyways.”

Emily McFarlan Miller chronicles the best livestream bloopers: “As its appropriately distanced worship band sang ‘Open up the Heavens,’ an artificial tree toppled over onto the drummer, who was visible in the corner of the screen. A minute-long battle ensued, as the drummer, identified as Tom Winterbottom, attempted to continue playing, then to push the tree back into position, sending an overhead light swaying.”

Dan Diamond reports on the FDA: “Career scientists have been skeptical of the effort, noting the lack of data on the drugs' efficacy for coronavirus care and worried that it would siphon medication away from patients who need it for other conditions, calling instead for the agency to pursue its usual clinical trials. FDA's move is expected to facilitate more access to the drugs by allowing more donations, and a second EUA is under consideration that would allow more manufacturers to produce it, said three officials.”

Sean Coughlan tells the story of Matilda: The couple's relationship was ‘astonishing’ for its era, she says, crossing boundaries of race, class, religion and social expectation. And Matilda changed her surname from Creagh, the slave owner's, to McCrear. She was remarkably strong willed, Dr Durkin says. ‘Even though she left West Africa when she was a toddler, she appears throughout her life to have worn her hair in a traditional Yoruba style, a style presumably taught to her by her mother,’ says Dr Durkin, whose research is published in the journal, Slavery and Abolition.

Podcast of the Week:  Douglas Groothuis and Melanie have a conversation about what it looks like for Christians to live faithfully during the coronavirus pandemic.