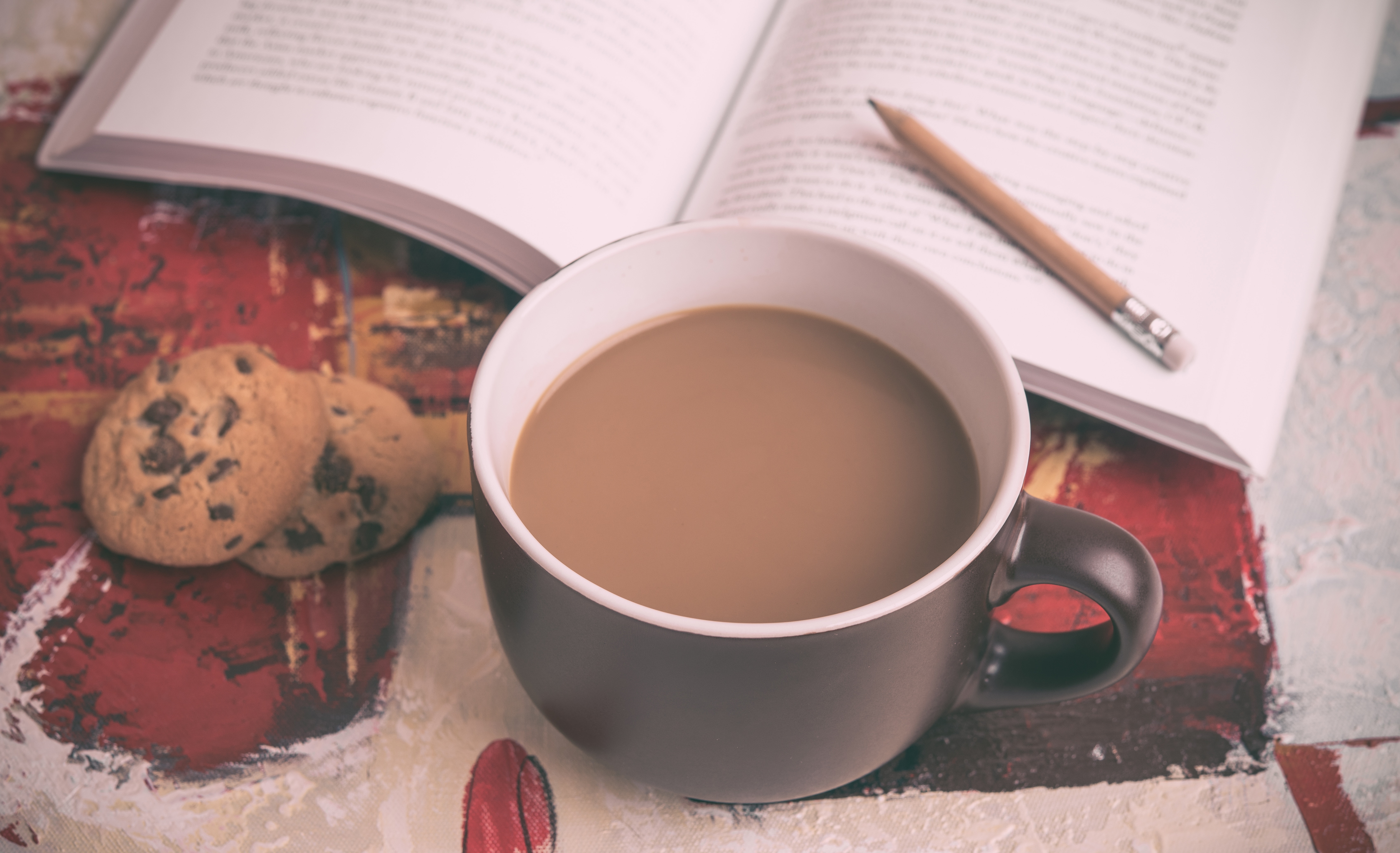 Kerry Schottelkorb and Joann Pittman discuss the various cultural forces affecting Christianity, as well as other religions, in China: “While religious activities are seen as a normal part of civil society in the West, they are increasingly viewed in China as a threat to national stability, particularly if there is any foreign involvement. The push to sinicize religion is not confined to Protestant Christianity. All five government-sanctioned religious bodies—Buddhism, Daoism, Islam, Catholicism, and Protestantism—have been required to work out sinicization plans.”

Abby Perry makes a case for reading Pilgrim’s Progress with children: “We are often tempted to avoid discussing the difficult parts of life. We want a faith that leans heavily on the joy and peace God offers, and we long to quickly flip past the pages of Scripture that promise us trials are coming. But our ignorance leads only to pain, and the same is true for our children. While we cannot expect them to understand every shade of darkness from a young age, we have a responsibility to explain the tragedies, trials, and temptations abundant in this life. We do this simply: just as we begin by teaching the gospel in its simplest form, as our children grow we build on foundational truths and early explanations.

Sarah Rieke praises God in the midst of terrible grief: “My daughter Evie passed away just hours after she was born. Her birth was the culmination of four months of anxious anticipation knowing that birth would also mean death for my broken baby. The doctor told my husband and me at twenty weeks pregnant that our daughter had several missing and underdeveloped parts that would make life outside of the womb impossible. The Lord was so incredibly faithful to carry my heart through the anxious and tear-filled weeks following Evie’s diagnosis and answered so many prayers to make our short time with her so very sacred. But the months that followed her passing were some of the darkest days of my life. And just when my heart began to heal with the birth of our rainbow baby, three years later the unthinkable happened again.”

Persecution.org provides brief, easily digestible and valuable information about persecuted Christians around the world such as recently in Ethiopia: “An incited Muslim crowed burned the belongings of ten churches of eight different denominations, completely destroying one church. No Christians were targeted in the attacks and only a small number sustained injuries, as the crowd focused their attention on the burning of Bibles and furniture.”

Alec Goldstein works through the biblical story of Esther: “Purim is the silent salvation. Esther risked her life just as Moses did when he slayed the Egyptian, and as the Maccabees did when they defended their religion, but unlike these heroic acts, her work was done in private. She entered Achashverosh’s chamber, quiet and alone, concealed from the public eye. The personal risks were great, and there was no way for her to know her heroism would be publicized.”

Marilyn Gardner ponders success and how it differs from the biblical category of faithfulness: “Much of what my husband and I face here is learning to redefine success. Success at our jobs in the United States was easy to define. We had deliverables and performance reviews. We had deadlines and targets. Our lives were both dictated by grants and all that goes into them: problem statements, proposed plan, graphs, evidence, tables, objectives, outcomes, conclusions, and attachments. All of it wove together to create a fairly concrete system of success. It was easy to know if we were doing our jobs well.”

Amy Julia Becker describes her changing understanding of disability and privilege from a Christian perspective: “In the beginning, the injustice behind that exclusion bothered me. I bristled at the preschool director who wouldn’t consider welcoming Penny into her classroom. I recognized what Michael Gerson termed the ‘soft bigotry of low expectations’ when doctors and friends talked about all the things Penny would never do.”

Anakwa Dwamena introduces the moving photography of Al Thompson: “Thompson said that many of the people he spoke to in Spring Valley expressed a sense of ‘dejection.’ Many still feel connected to the community, as he does, but can no longer afford to be a part of it, and so come from far away to play soccer in the evenings, if they can find old friends. Thompson’s sparse, black-and-white palette conveys a tenderness and affection for his subjects. One photo captures Emmanuel, a man whom Thompson describes as the local historian, knowledgeable about everyone and everything. The framing of his multicolored, dreadlocked hair and solid, tattooed form calls to mind Renaissance portraits of the ideal man in his ideal place.”