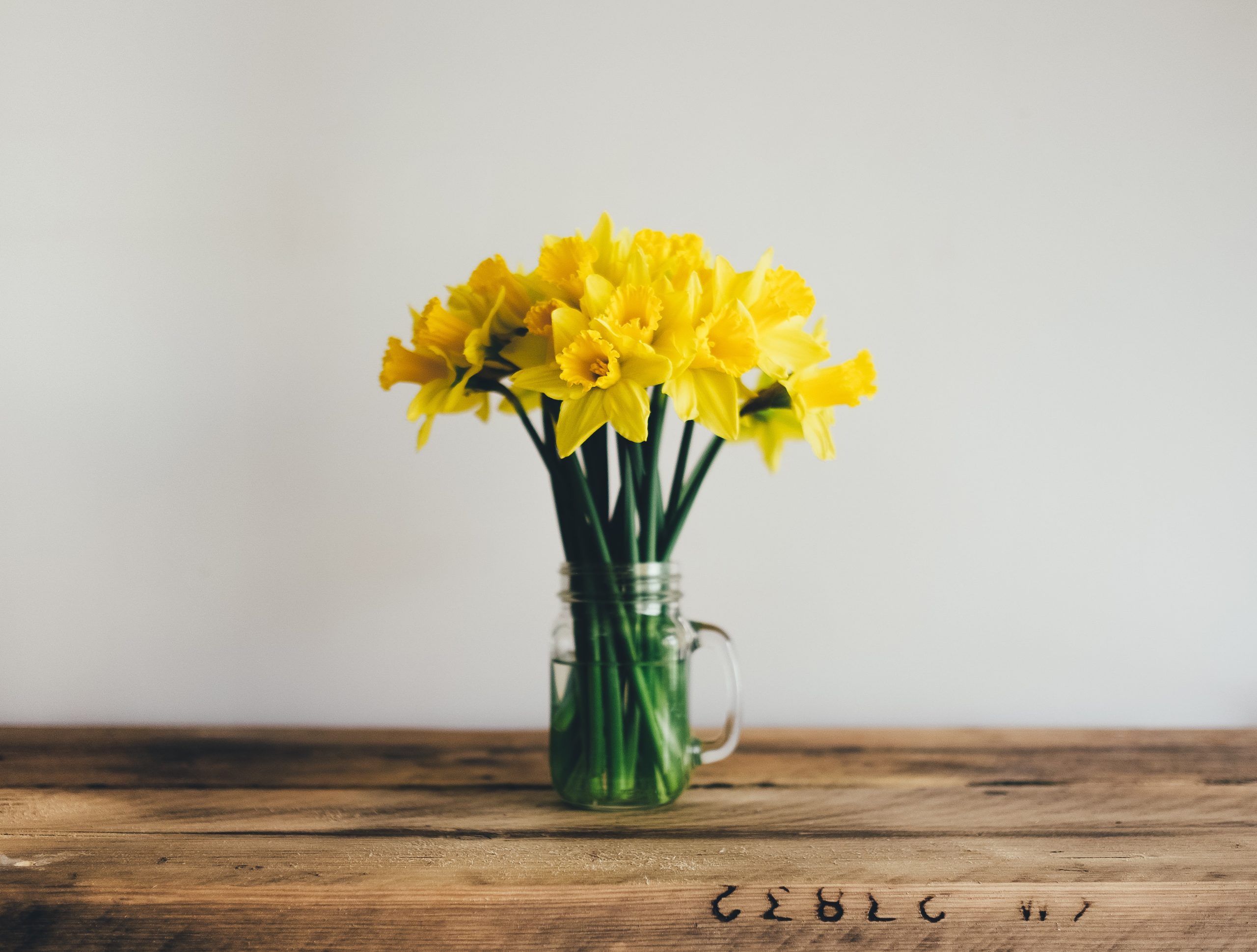 Kristie Anyabwile talks about prayer: “Yet there is a single story that should guide us as Christians. That single story is the story of God’s redemption of humanity through His Son. Within this single story, there are a myriad of ways in which this story has unfolded over time. The Lord has used a countless number of people, most of whom were different from each other, to tell and to shape and to be folded into this story. In His story, we’re not all one ethnicity or of one social standing or a part of one political party. And yet we are still one people, a chosen race, a holy nation (1 Peter 2:9). As Christians, we are blessed to take part in this single story and to share it with others so that they too can experience the joy of knowing and following Christ and telling this ‘old, old story of Jesus and his love’.”

Sheila Wise Rowe shares a chapter from her book: “Too often, rather than being ourselves, people of color present a false image that affects how we view ourselves and how we relate to others. We have lives full of ‘should’ and ‘ought to,’ and when confronted with any personal limitations, we experience deep shame. When we wear a mask rather than deal with reality, we can become overly responsible and end up carrying burdens that we were not meant to bear. We live a double life. There is a big difference between how we are at home and who we are in public, or who we are on the inside and on the outside.”

Rachel Gilson teases her new book: “But God as the first desirer offers us another way. At the very best, our yearnings can be a picture of his yearnings, which pulse with goodness, energy, and even holiness. His desire gives us a compass and sets the course for our desires (yes, even our sexual ones). That means part of Christian discipline is learning to see him as he really is, in his beauty and worth. There is a narrow pathway between indulgence and repression, but it involves carefully testing every desire against God and looking to him for direction over and over.”

Alisa Childers unpacks the question of apostacy: “After poking holes in Christianity, Rhett offered no plausible alternative to explain reality. When he jumped the Christian ship, he didn’t jump into another boat, but into a ‘sea of uncertainty.’ His Christianity has been replaced with what he calls ‘openness and curiosity.’ He describes how liberating it’s been to let go of the ‘appetite for certainty.’ To the careful observer, it’s evident that Rhett has traded in one worldview for another: Christianity for postmodernity, with all its skepticism, denial of absolutes, and relativism.”

Ros Clark kicks off a Lenten series: “We begin, of course, with Eve. Eve was a woman unlike any other because Eve alone among women knew what it was to live in a world without sin. She walked and worked in a garden-world without weeds or thistles. She loved and lived in a marriage without sin. Nothing had been spoiled, not yet. Nothing had been broken or twisted, bent or withered under the curse. There was true freedom, to enjoy all God’s good creation, with only one rule and that was a good one, for their protection and blessing.”

Zeynep Tufekci examines the spread of ideas and disease: “Contrary to common belief, the killer digital app for authoritarianism isn’t listening in on people through increased surveillance, but listening to them as they express their honest opinions, especially complaints. An Orwellian surveillance-based system would be overwhelming and repressive, as it is now in China, but it would also be similar to losing sensation in parts of one’s body due to nerve injuries. Without the pain to warn the brain, the hand stays on the hot stove, unaware of the damage to the flesh until it’s too late.”

Lindsay Crouse makes light of an upsetting discovery: “In some ways this is the natural, if absurd, arc of my generation’s entire adult life. In a vertical cascade of photos, I watch my friends’ ex-boyfriends nurturing the pregnancies of the nice-looking women they married instead. Sometimes I know the names of the resulting children, kids I will almost certainly never meet — but I will know whether they were princesses or pirates for Halloween anyway. I’ve seen their Christmas trees and sand castles and their tablescapes on special occasions. Sometimes they go dark for a period, the dinner parties disappear and they’re single again. I keep following, a passive but not unwilling audience.”

Podcast of the Week: Julie Roys talks with Karen Swallow Prior about what she really believes (she’s none of those things)—and why it’s important for readers to  discern what the “discernment bloggers” are saying. We also talk about spiritual warfare and whether the bus that hit Prior in 2018, after she spoke out about misogyny in her denomination, was a spiritual attack.