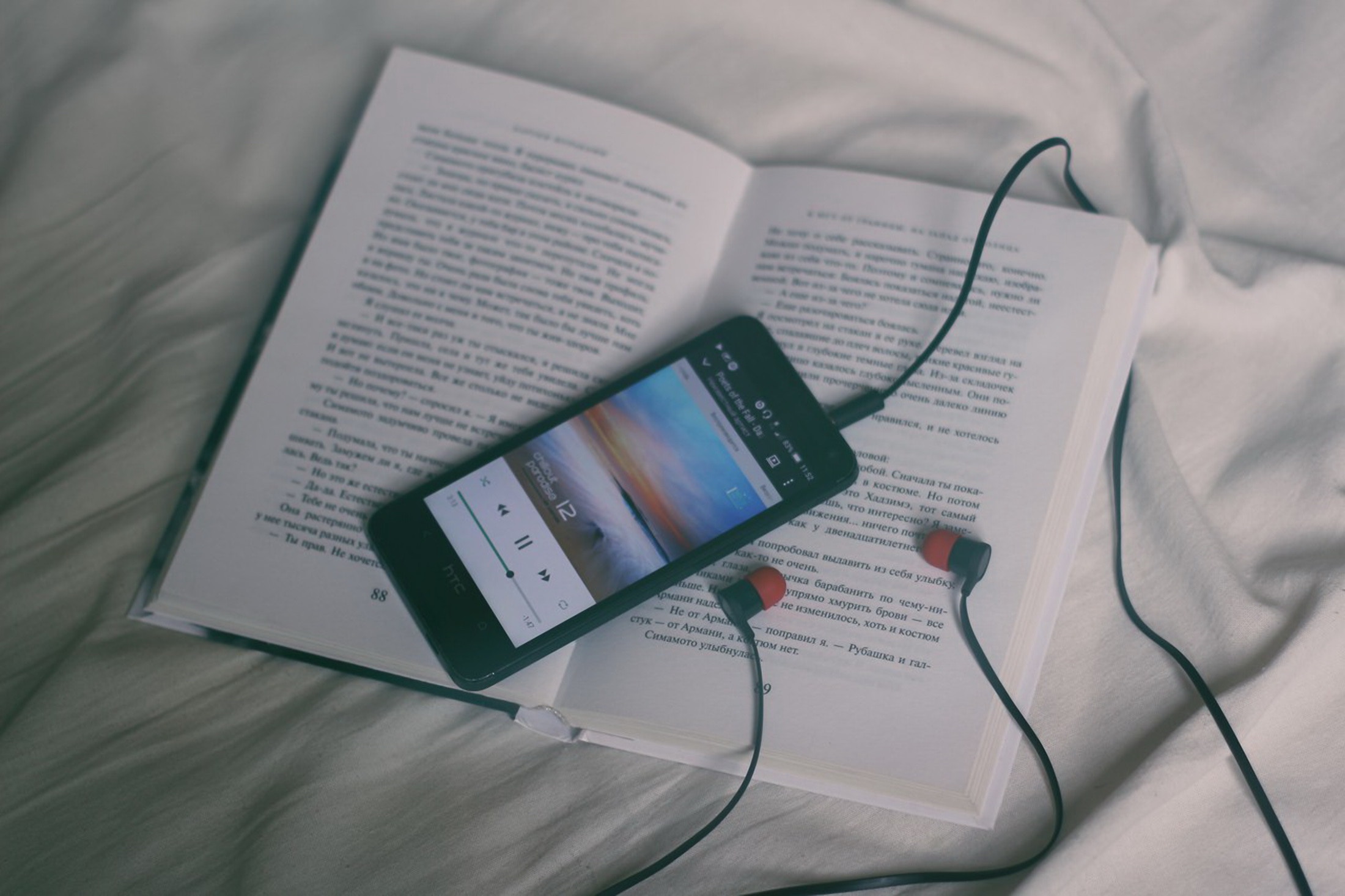 Jennifer Lyell delivers her statement on the abuse she endured by an SBC seminary professor. She concludes, “It is my hope that my story, one in which a SBC entity and its leaders acted swiftly and justly to remove an abuser, but in which that same individual was also in a ministry position only months later, will also help to illustrate the need for some form of a reporting tool that can ensure that those who have victimized others from a ministry position are unable to ever do so again. The only way I know to do that is to come forward myself. So, this is my way of doing just that. May God be glorified.”

Esau McCaulley examines the racial divisions within the United Methodist Church: “As someone on the conservative side of a similar conservation, which took place about 15 years ago in the Anglican communion, this division between largely white progressive voices in North America and conservative voices in Africa feels familiar. The major difference is that the Methodists eventually allowed African voices to have a full hearing while my own communion has managed, much to our shame, to stifle and distort the voices of black and brown Anglicans. This is not to say that African Anglicans or African Methodists are a monolith. But on the whole, they are more traditional than many of their North American brothers and sisters.”

Jill Carattini makes a case for getting enough sleep, especially in Lent: “The Christian church holds a similar hope near throughout Lent. The season urges humanity to remember its condition with countercultural audacity. For forty days Christians prepare to encounter the events of Easter, beginning with the humble proclamations of creatureliness. The journey through Lent into the light and darkness of Holy Week is for those made in dust who will return to dust, those willing to trace the breath that began all of life to the place where Christ breathed his last. It is a journey that expends everything within us.

Kelly Key considers the psalms through the lens of her children: “My kids have an entitlement in the church building that makes them comfortable to dig around in the kitchen refrigerators or the snack pantry looking for a treat. They run through the halls during the week and stop in every office doorway to announce their presence to every staff member, usually by yelling. They use an obscene amount of offering envelopes for their doodles when they feel bored. Are they misbehaving? Sometimes. But often their brazenness is really a comfortability to be themselves in a place they are known.”

Stoyan Zaimov details the ethnic and religious carnage in Nigeria: "’We are particularly worried at the widespread insecurity in the country where wanton attacks and killings by armed Fulani herdsmen, bandits and terrorists have been taking place on a daily basis in our communities unchallenged despite huge investments in the security agencies,’ they added, saying President Muhammadu Buhari has failed to bring attackers to justice.”

Emma Graham-Harrison tells a story of redemption and restoration: “One recent late afternoon, one of these groups emerged, solemn and silent, shivering slightly as their headscarves, wet from the sacred pool, caught the evening breeze. All were survivors of Islamic State’s slave markets, where women are bought and sold. Inside the cave, they had prayed, washed their heads and faces, and been born again into the faith of their childhood.”

Julie Bindel reports on Swiss sex-trafficking [warning— language and graphic content]: There is nowhere in the world where street prostitution has been legalized. However, in Geneva and Zurich, as well as elsewhere in Switzerland, selling sex on the streets is both tolerated and accepted. There are unofficial zones in Geneva where pimps know to take the women and where johns know to go to stalk their prey. The off-street sex trade is also prolific, with numerous brothels, massage parlors and saunas offering women for sale. Unless a complaint is made by a member of the public, the police turn a blind eye.”

Jayson Casper curates some noted evangelicals’ response to the recent shooting in New Zealand: “The thing that came to mind immediately is Jesus’ beatitudes. How should Christians react to Christchurch? With mourning, a hunger for justice, and peacemaking. Christians must mourn with their Muslim brothers and sisters, thirst for the perpetrators of this heinous crime to be brought to justice, and put every possible effort into brokering peace in an age of furious tribalism.”