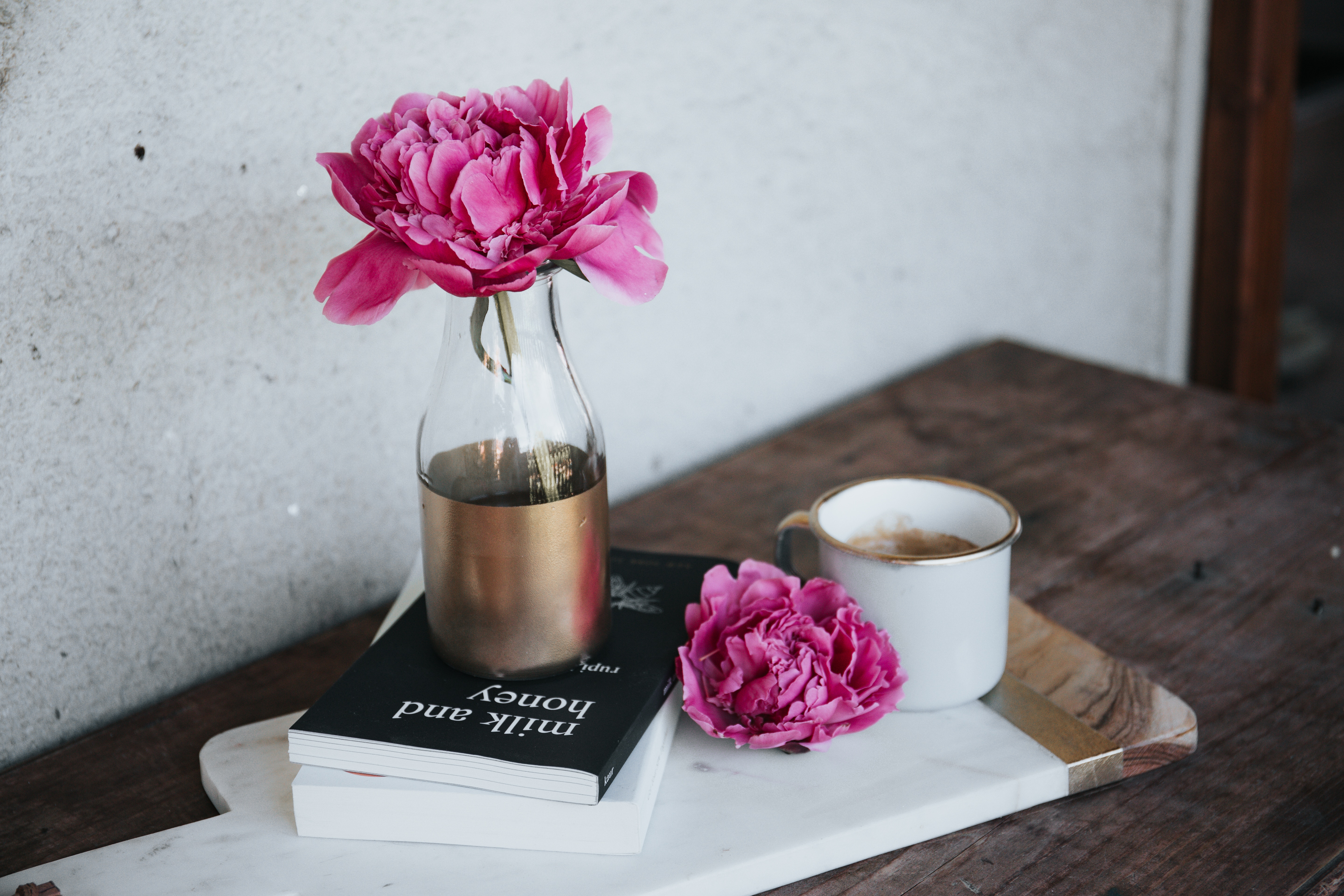 Wendy Gierhart discusses the necessity of deep, careful study of scripture: “At the moment I was a bit taken back. This shut down the conversation. It was before my days in seminary and honestly, I wasn’t equipped with a good answer. Is the Bible meant to be simple for all to understand? I believe whole-heartedly in Bible access for all people, for teaching young children the mystery of the Gospel, and that everyone—no matter their ability to read—should get to experience the wonders of Jesus. But have we taken the simplicity of the Gospel and Bible-access-for-all too far? Does this simplicity imply that its meaning should be plain and clear without study?”

Laura Lundgren reviews Jen Pollock Michel’s new book: “And therein lies the heart of Surprised by Paradox. It is a book that seeks to find the harmony by choosing and instead of or. It is not a comprehensive exploration of the counterintuitive complexities of our faith nor is it a full explanation of paradox itself. It is, however, an invitation. Much like the harmonies in one song invited me to find the harmony in other songs, Michel’s love of paradox will usher you back towards your own faith journey to notice the paradox.”

Phil Cooke launches a new audio Bible read by women: “But we quickly discovered that when it comes to many ‘at-risk’ women – particularly those escaping from abusive situations – they are unable to carry print Bibles or Bible study resources. In fact, many were living in shelters or out of a car and some only had the clothes on their backs. So we developed the idea of creating an audio Bible featuring Ann’s teaching commentaries and resources that women could easily access via a phone or other mobile device.”

Chelsea Ritschel writes about the first woman in history to earn a PhD: “After making a name for herself as a brilliant academic, Piscopia was sent to the University of Padua to study at her father’s insistence. There, Piscopia excelled in theology, however, the Roman Catholic Church forbade her from receiving a degree in theology, despite having fulfilled all the necessary credits. As a solution, Piscopia was instead granted a PhD in philosophy at the age of 32, the first woman in the world to receive a doctorate degree.”

Donald Roth sheds light on hidden a cultural crisis: “In other words, the dominant mental health system in America is our criminal justice system, and this absolutely should not be. At a functional level, our criminal justice system is not a health system, and the tools it possesses are not well-adapted to mental health care. As a result, the system is more prone to create than cure issues, and reform is desperately needed.”

Mark Galli offers a corrective to faulty theology about the mission of the church: “But lest the church take itself too seriously, he also noted, ‘The Kingdom of God is not confined within the limits of the Church and its activities. It embraces the whole of human life. It is the Christian transfiguration of the social order. The Church is one social institution alongside of the family, the industrial organization of society, and the State.’ In other words, the purpose of the church—like all other social institutions—is to make the world a better place. Or to put it another way, the church exists for the sake of the world.”

Jan Hoffman tells the heartbreaking and complicated story of foster care and adoption in the Native American community: “The courtroom was unusually full for a foster care custody trial: Chad and Jennifer Brackeen and their lawyers; the Navajo and theirs; the baby’s lawyer; a lawyer for state child protective services; and a lawyer for Jackie, who did not show up. Under the Indian Child Welfare Act, the baby would have gone to the Navajo, absent a glaring problem. But in March, the family court judge in the case, Alex Kim, had echoed the federal judge and said the act violated the state’s constitution. He said he would instead apply the Texas family law standard of the best interest of the child.”