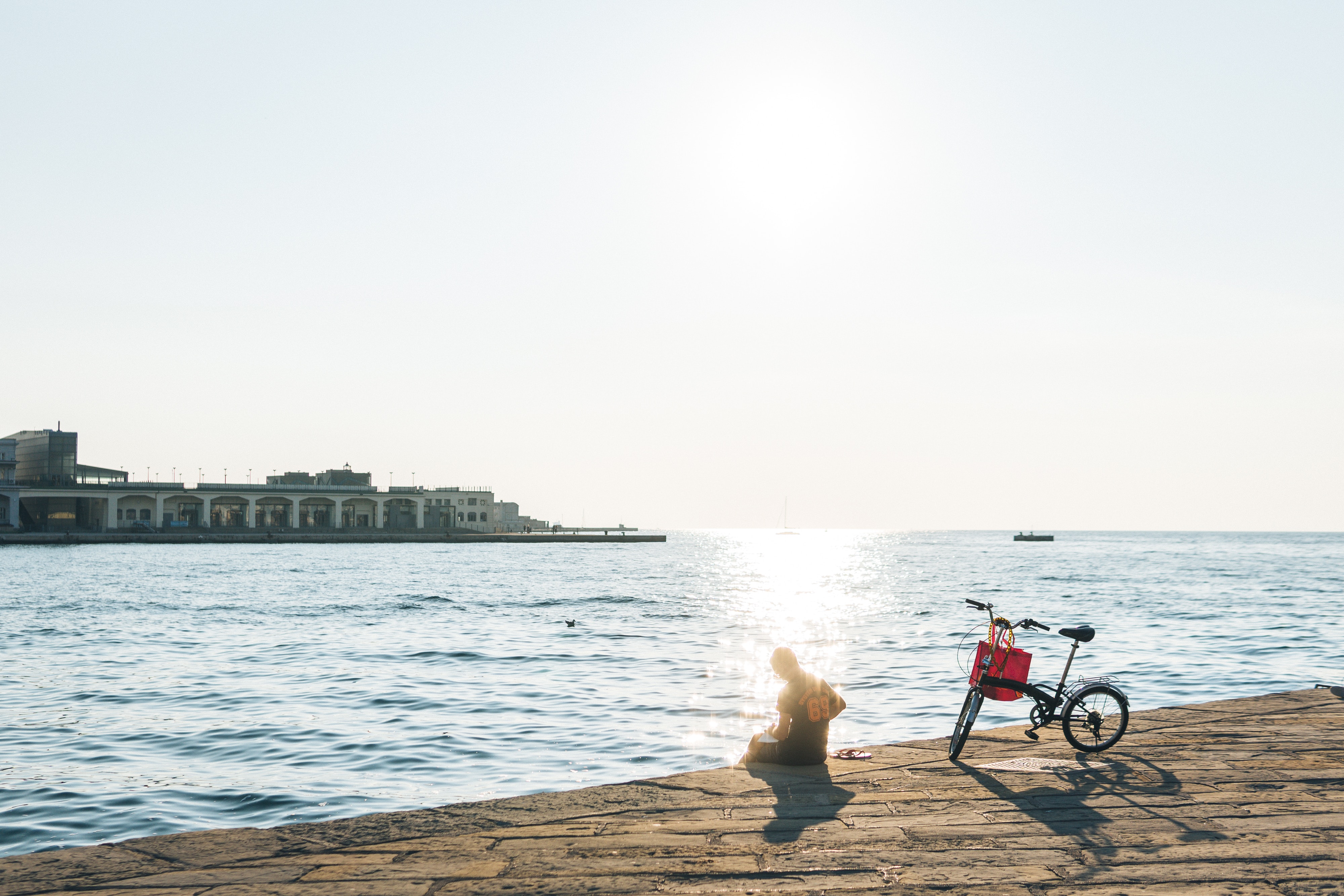 Amanda Ripley investigates the practical possibility of overcoming intractable differences in public and private debate: “There are many ways to complicate the narrative, as described in detail under the six strategies below. But the main idea is to feature nuance, contradiction and ambiguity wherever you can find it. This does not mean calling advocates for both sides and quoting both; that is simplicity, and it usually backfires in the midst of conflict. ‘Just providing the other side will only move people further away,’ Coleman says. Nor does it mean creating a moral equivalence between neo-Nazis and their opponents. That is just simplicity in a cheap suit. Complicating the narrative means finding and including the details that don’t fit the narrative — on purpose.”

Michelle Van Loon pleads for churches to engage in real discipleship: “First-century rabbis would assess a potential apprentice via a long period of living and learning together: They would look for someone who had the capacity and desire to mold himself to be like his teacher. Author Doug Greenwold explained, ‘Throughout the Gospels, the phrase ‘follow me’ is a Jewish idiom used by the rabbis to mean, “Come and be with me as my disciple, and submit to my authoritative teaching.”’Jesus’ words ‘follow Me’ mean far more than ‘join my team.’ They are words that tell us He believes we will seek to pattern every aspect of our life after His.”

Dorothy Greco writes about Christian sexuality: “There are two types of shame: toxic shame and godly shame. Toxic shame leads to death. Godly shame leads to life. Toxic shame cripples us. It is typically foisted upon us by external sources (often during early parent-child relationships) and convinces us that we are inextricably and irrevocably flawed. No matter how hard we try to overcome our flaws or wash away shame’s stains, they remain like permanent birthmarks. Conversely, godly shame reveals those places where we’ve missed the mark, or, in what is now considered to be archaic language, sinned. When we admit our sin and turn from it, shame dissipates and relationships can be restored.”

Aidan Hart delves into the curious world of orthodox iconography: “Icons are deceptively simple. At first encounter their form can appear to be simplistic, even naïve. But this is illusory. An iconographer can only abstract the subject to its essentials if he or she first understands the complexity of the subject being simplified. As Brancusi once said, ‘Simplicity is complexity resolved’. Complexity resolved, not ignored.”

Caitlin Flanagan calls for Christians to meet the humanitarian crisis on the border: “I ask the pastors to request of the administration that all of us—the volunteers and charitable givers of all faiths and of no faith, the army of us who are so eager to help these children—can have access to the sites. Allow us to bring cots and toothbrushes and blankets and food. Allow us to arrange for carefully screened volunteers to work shifts at the sites, to help with diapers and bedtimes and combing for lice and checking for fevers. Allow us to be there when one of these children wakes up from a nightmare or breaks down from sorrow.”

Josh Jones opens up the beautiful world of pomology: “But pomology was growing from a domestic science into an industrial one, adopted by ‘farmers across the United States,’ writes Olewitz, who ‘worked with the USDA to set up orchards to serve emerging markets’ as ‘the country’s most prolific fruit-producing regions began to take shape.’ Central to the government agency’s growing pomological agenda was the recording of all the various types of fruit being cultivated, hybridized, inspected, and sold from both inside the U.S. and all over the world.”

Julie Roys wonders about the western church’s preparation for persecution: “‘I don’t think that we’re prepared for what is coming,’ Brunson said, ‘especially the next generation. I fear that many of us are complacent and we’re unaware and this means that the people in our churches are going to be blindsided by what comes.’ I think Brunson is spot on and immediately resonated with his message. If the majority of Christians shrink from a simple school board race where the consequences are relatively minor, what’s going to happen when following Jesus requires actual sacrifice? And what are we teaching our children when we take the path of least resistance? Are they learning courage from us or cowardice?”