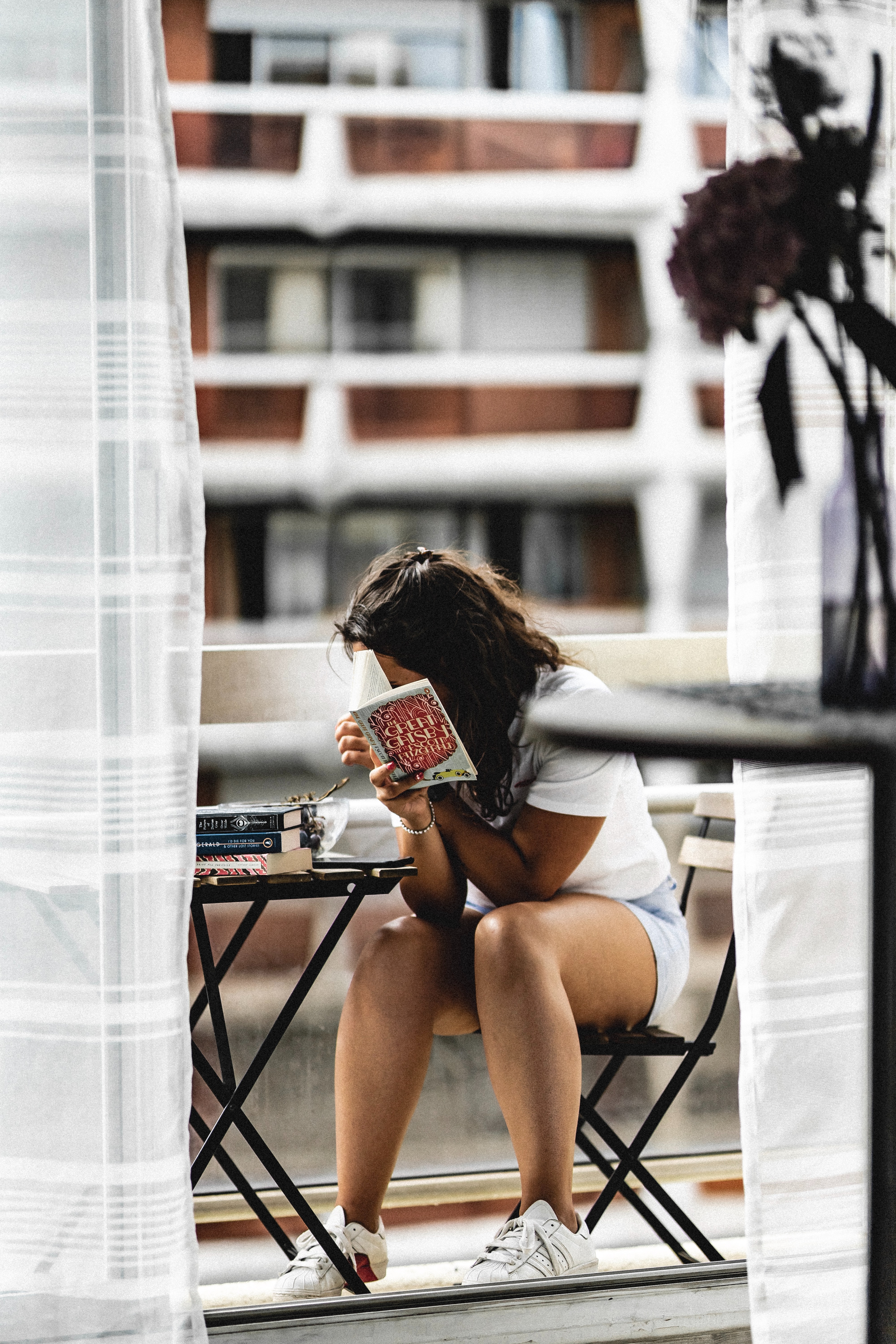 Wendy Alsup interviews Melanie Cogdill about Beyond the Roles: “Several years ago, I was in the exhibit hall for the Evangelical Theological Society, where the attendees are more than 95 percent men. The books some publishers had put out were ones for women that focused on marriage and motherhood. Literally hundreds of books come across my desk at work each year, and I have very rarely if ever seen a volume that addresses laywomen in ministry. Sure, many books address exegetical issues regarding women’s roles in ordained leadership but not the particular issues women face as they minister to other women. As someone on the national women’s leadership team for my denomination, I wanted to let church leaders know that there is a fully developed ministry philosophy that doesn’t focus on a woman’s stage of life or marital status but that is all about equipping women in discipleship in the local church.”

Sarah Eekhoff Zylstra reports on the aftermath of the collapse of Mars Hill: “The collapse of Mars Hill released a tidal wave of hurt, disillusioned people. Many quit Mars Hill; some quit church or Christianity altogether. Hundreds limped into other area churches, asking about church bylaws and pastoral pay structures before even introducing themselves. ‘We had some serious trust issues,’ said Neil Huck, who started attending Mars Hill in 2004. He spent a decade growing from ‘a baby Christian to a less baby Christian’ under Driscoll’s leadership. ‘It’s like your dad left, and your family is broken,’ he said.”

Faith Hill looks at the failed attempts of atheists to form non-worshipping communities: “The New York Sunday Assembly was everything that Justina Walford had been hungering for since leaving her faith. Meetings involved ‘sermons’ from scientists, artists, and academics; members sang pop songs together and snapped their fingers to poetry readings. Old-timers chatted by the snack table and invited newbies to meals outside the group. ‘I just fell in love with it,’ Walford said. ‘I loved the singing … I loved the interaction. I loved once a month seeing the same people.’ She became an organizer, one of the leaders of the chapter working long volunteer hours to put each service together. That lasted for a couple of years—and then things began to fall apart.”

Meghan McCain processes a recent grief: “Yet it is not my fault. Fault and blame are not at work here. When Job demanded answers of God, God reminded him: ‘Where were you when I laid the earth’s foundation? Tell me, if you understand.’ I do not understand. Life and death are beyond our power. This miscarriage has reminded me of that truth. And it has reminded me of one other truth: Love is within our power. I had a miscarriage. I loved my baby, and I always will.”

Julie Roys rounds up the latest on Joshua Harris: “In a stunning Instagram post today, Joshua Harris, the author who became famous for his 1997 book, I Kissed Dating Goodbye, announced that he is no longer a Christian. ‘I have undergone a massive shift in regard to my faith in Jesus,’ Harris wrote. ‘The popular phrase for this is ‘deconstruction,’ the biblical phrase is ‘falling away.’ By all the measurements that I have for defining a Christian, I am not a Christian.’ Harris added that he is open to “a different way to practice faith,’ but is “not there now.’”

Eleanor Beardsley has good news: “Aside from their schoolwork and stone carving in the atelier, each student has a part-time apprenticeship with one of the 100 or so companies that are qualified to work on historic buildings and monuments in France. ‘Our work involves very specific requirements and we are short of skilled labor in a dozen or so traditional professions,’ says Frederic Létoffé, the president of the monument restorers' professional association. ‘But the Notre Dame fire woke the country up.’”

Arthur Miller remembers summer without air conditioning: “Even through the nights, the pall of heat never broke. With a couple of other kids, I would go across 110th to the Park and walk among the hundreds of people, singles and families, who slept on the grass, next to their big alarm clocks, which set up a mild cacophony of the seconds passing, one clock’s ticks syncopating with another’s. Babies cried in the darkness, men’s deep voices murmured, and a woman let out an occasional high laugh beside the lake. I can recall only white people spread out on the grass; Harlem began above 116th Street then.”

Michael Paterniti discovers an unlikely savior: “Six years earlier, working as a functionary for a transportation company, Mr. Chen had read a story about the bridge in the paper, about bodies raining to their end. Soon after, he quietly took his post at the South Tower. Ever since then, when not working his job, he'd been up on the bridge, pulling would-be's from the railing. According to a blog he kept, he'd saved 174 jumpers—and in the process had been hailed as one of China's great Good Samaritans. Of those he saved, some small number met near the bridge every year around Christmas to celebrate their new lives and ostensibly to offer their thanks. As part of the ceremony, they calculated their new ages from the date of their salvation. In this born-again world, no one was older than 6.”

Podcast of the Week
The Mortification of Spin takes on the personality test.