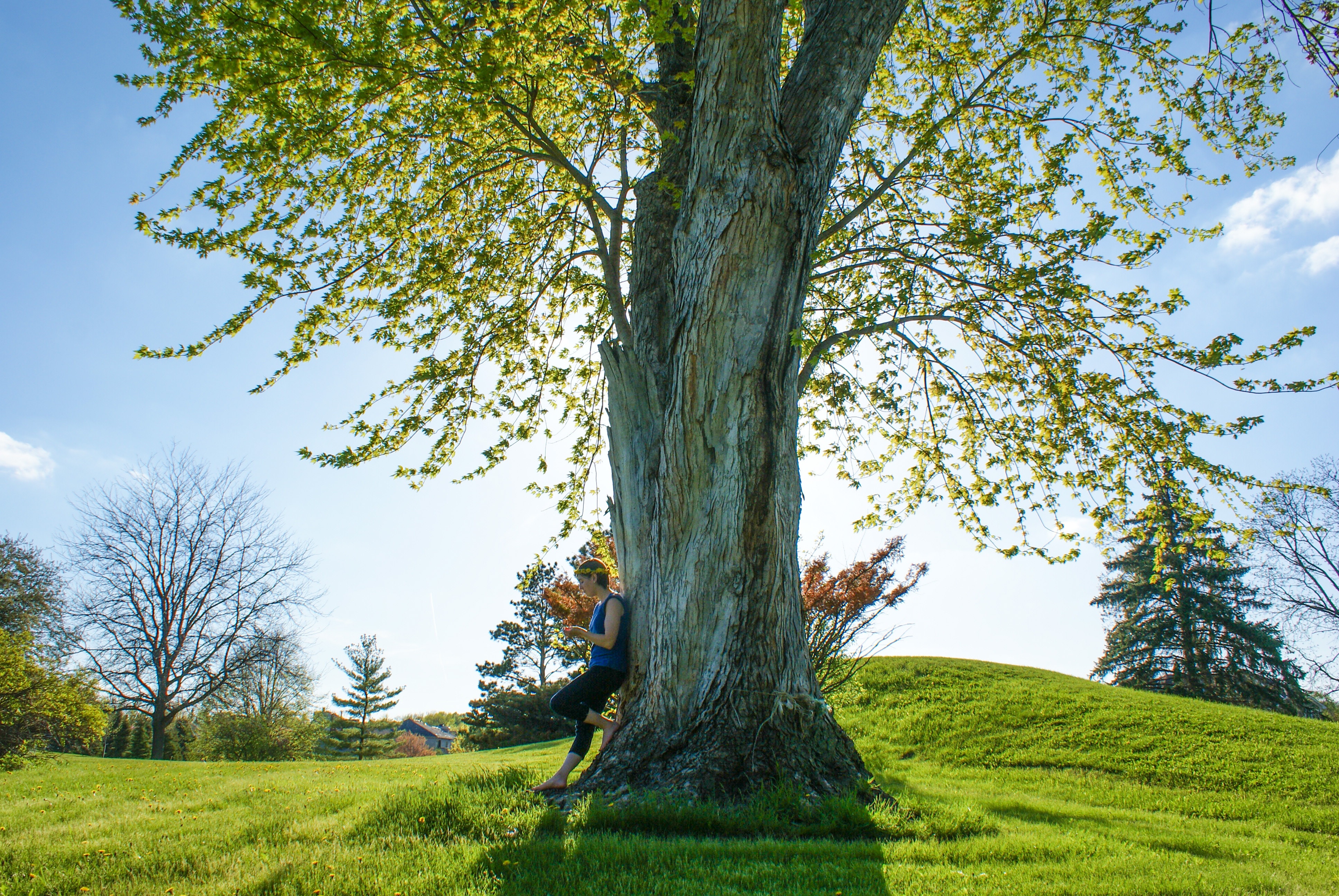 Aimee Byrd wonders about the terminology on both extremes of the gender debate: “I think CBMW agrees with this, but their language and teaching on manhood and womanhood betrays them. There aren’t half-men, clueless as to how to earn their man card. There aren’t biologically identifiable women with male souls. We don’t need to force our sexual distinctions under an artificial ontological framework of authority and submission or under cultural stereotypes. I don’t have to act like a woman---I am a woman in whatever I do. We don’t need ‘masculine males’ and ‘feminine females’ as RBMW tells us. God has already created us as men and women, and he has also created us as unique persons. Let's talk about the meaningfulness of that.”

Sunday Htoo tells the amazing story of God’s providence and the power of prayer: “After seven days, we reached the Tenasserim River and crossed on a big boat. We were climbing the mountain quickly, and I heard the gunfire again. I climbed up the mountain as fast as I could. When I reached the top, I put down all my things and went back to my parents and picked up my younger brother. I carried him piggyback; he held my neck tightly when I had to pull myself up the mountain.”

Jeremy Begbie gives six good reasons to plug in your earphones and turn up the volume: “Why bother with classical music? On the face of it, it seems like a serious indulgence to give time and attention to something so trivial as music—classical or otherwise. Yet the fact remains that no human society, however impoverished, has yet managed to do without music in some form. The impulse to sing, to blow air through wooden tubes, and to draw hair across strings seems ineradicable. What’s more, it’s long been recognized that people pour their deepest longings and passions into music-making. Music can be a remarkable index of the profoundest impulses and stirrings of a culture—impulses and stirrings that are often theologically charged.”

Jason Samenow explains those glorious wave shaped clouds: “Kelvin-Helmholtz instability clouds form from variation in air density between adjacent layers and the resulting difference in wind speeds known as shear. These clouds are extremely short-lived, and they break in the same fashion as a wave on a shore — as the bottom layer moves slower than the top layer, and the top billows over and crashes.”

David Sunday encourages the habits of joyful repentance: “Satan loves to tempt you, trap you, and then taunt you with your guilt. He loves to watch you wallow in the mire of your misery. He wants you to embrace failure as your identity. Micah says, ‘Don’t listen to those lies. Call on the Lord. Do not delay. Fight when you fail.’ And he shows us how in verses 8–10.”

In this season of vigorous gardening, Dennis J. Pogue and Robert Arner make an important historical case for composting: “As evidence of George Washington's devotion to composting, he erected a highly unusual building specifically designed to compost ‘manure’ and to facilitate its ‘curing’ into usable fertilizer. Mount Vernon archaeologists have excavated the site of this building, called the "dung repository" or the ‘stercorary’, to gain more insight into Washington's farming activities and to provide the information necessary to reconstruct this interesting structure.”

Troy Patterson picks apart the #preachersnsneakers phenomenon: “For all its glorification of the self, this way of wearing clothes, as practiced by these people, studiously avoids distinctive personal style. These are basically outfits chosen for Drake to wear to the airport. Or, put another way, the contempo-clerical look is as regimented as any other religious habit.”