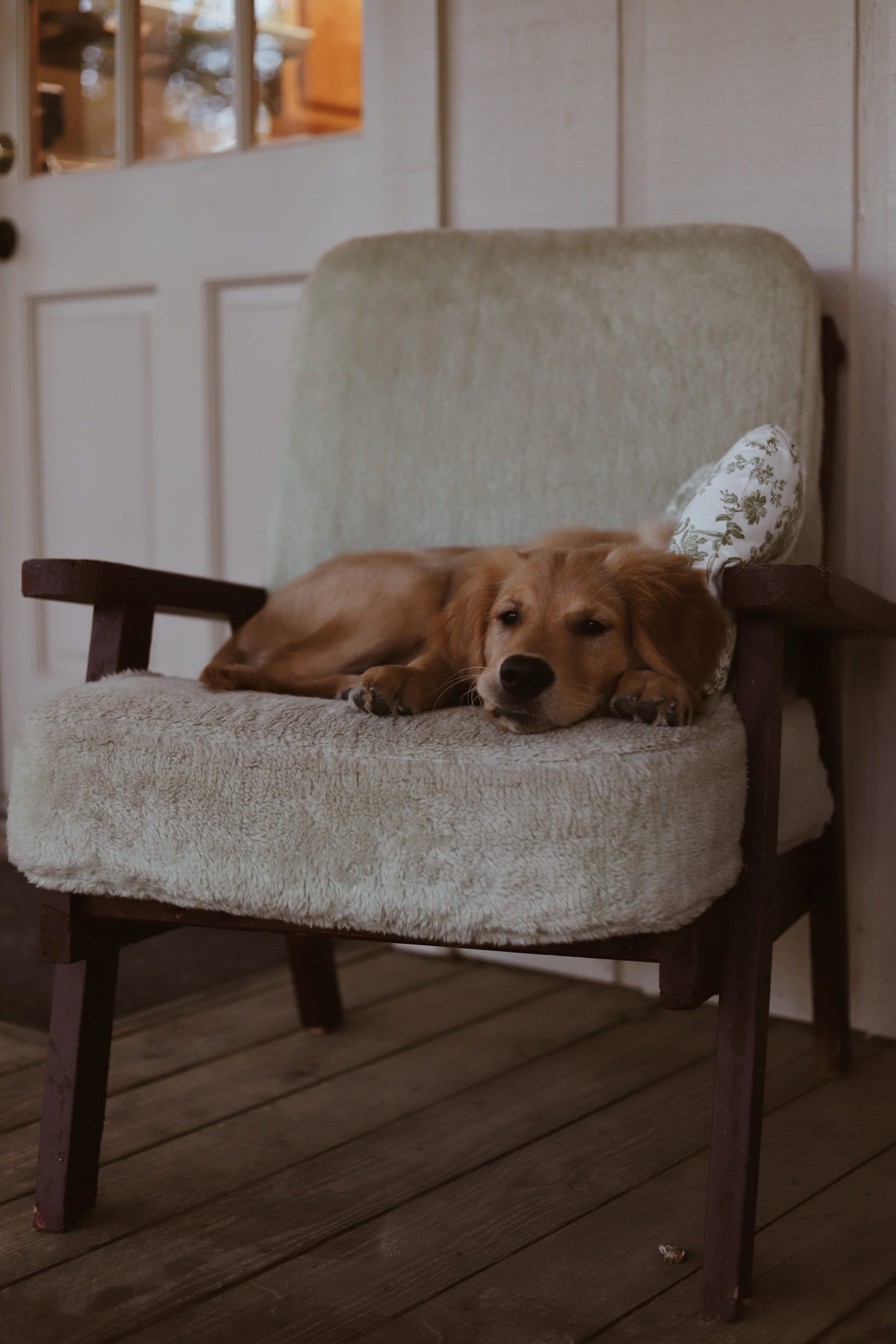 Michelle Van Loon encourages churches to welcome everyone: "A few years ago, I did an informal survey of nearly 100 pastors and church leaders and heard mixed perspectives on the older members in their congregations. While some expressed gratitude for their wisdom, experience, stability, and ongoing financial support, others were frustrated. They said the older demographic appeared to resist change while decreasing regular involvement in the life of the local church."

The New York Times highlights the work of Martin Schoeller: “Monday marks the 75th anniversary of the liberation of the Auschwitz death camp in German-occupied Poland by Red Army troops. Martin Schoeller, a photographer, collaborated with Kai Diekmann of the German Friends of Yad Vashem, the Holocaust Remembrance Center in Jerusalem, to create 75 portraits of Holocaust survivors for the anniversary. Born in Germany, Mr. Schoeller recalls that his education in the 1980s was dominated by the history of the Third Reich. Those in his generation were raised with a monumental sense of guilt and disbelief that their grandparents could commit such abhorrent crimes. With anti-Semitism, Holocaust distortion and denial on the rise in many countries, he felt that it was his professional and personal responsibility to not only reflect on and learn from the Holocaust, but to help memorialize it.”

Julie Roys publishes the story of Ann Lindberg: “Ann Lindberg, a longtime member of Willow Creek Community Church, posted the following account on Facebook, accusing Bill Hybel’s mentor, Dr. Gilbert Bilezikian, of clergy sexual abuse. Bilezikian, often referred to as ‘Dr. B,’ was a co-founder of Willow Creek. A Christianity Today article in 2000 referred to Bilezikian as ‘the man behind the megachurch’ and asserted that without him, ‘there would be no Willow Creek–no small, groups, no women in leadership, no passion for service.’ Bilezikian also was a Bible professor at Wheaton College for 20 years. (I actually had him for a class when I attended Wheaton in the 1980s.) And he helped found Christians for Biblical Equality, an organization created ‘to eliminate the power imbalance between men and women resulting from theological patriarchy.’ Here is Ann’s story.”

John Mccormack reports on the March for Life 2020: “Jackson’s presence at the event was a reminder of the importance of pro-life Democrats — that the right to life ought to be too important to leave at the mercy of partisan politics. Her presence was also a reminder of just how few elected pro-life Democrats there are left in the country. Although she is only a state representative, she was the highest-ranking Democrat to address the crowd.”

CBN remembers Kobe Bryant: "'The one thing that really helped me during that process - I'm Catholic, I grew up Catholic, my kids are Catholic - was talking to a priest. It was actually kind of funny: He looks at me and says, "Did you do it?" And I say, "Of course not." Then he asks, "Do you have a good lawyer?" Uh, yeah, he's phenomenal. So then he just said, "Let it go. Move on. God's not going to give you anything you can't handle, and it's in His hands now. This is something you can't control. So let it go." And that was the turning point,' Bryant told GQ."

Le Ann Trees briefly reviews four excellent books for grieving Christians: “A close friend of mine (who is also a bereaved parent) gave me this book right after my son died. I cannot adequately express the comfort I received from reading this firsthand account by someone who lost his wife, mother, and young daughter in a car accident due to a drunk driver. Jerry Sittser made me feel like I was not alone and that there was someone who understood my loss. This book will help grieving Christians to see God's sovereign and loving hand in the most difficult moments of life.”

Emma Scrivener encourages the pursuit of thankless and unseen work: “’Nothing,’ I told him. I didn’t march for world peace. Didn’t write a novel. Didn’t set up my own business. Didn’t sort out the filing cabinet. Didn’t return the library books. Didn’t break the internet (except for unplugging the router by mistake). Didn’t take the kids to Disneyland or overcome a major illness. Didn’t run a marathon (or even run). Didn’t see the northern lights. ‘You can’t have done nothing,’ he replies.”

Rod Dreher highlights a commentator about the new year in China: “The Chinese people are still very, very attached to their ancient Zodiac. Much much more than our Zodiac affects our lives here. This includes my wife — a woman with a PhD from one of the top universities in the world. This stuff really still matters to her. We had to visit a fortune teller — 91 year old Mr Su — straight out of Hollywood central casting for a Charlie Chan movie — to determine our wedding date and year — whether I, a horse, was compatible with her, a dragon — and what animal our children should be — they ended up being sheep — a winning combo for all, etc. etc. etc. Mr. Su and his tea leaves have played a profound part in our lives. And this plays a profound part in the lives of billions of Chinese — especially those from more rural areas. To some degree in their hearts they really believe this stuff — despite the decades Chairman Mao spent trying to strangle it.”

The Guardian curates pictures of a major natural disaster: “Huge locust swarms in east Africa are the result of extreme weather swings and could prove catastrophic for a region still reeling from drought and deadly floods. Dense clouds of the ravenous insects have spread from Ethiopia and Somalia into Kenya, in the region’s worse infestation in decades.”

Podcast of the Week: Lore Ferguson Wilbert joins Elyse Fitzpatrick to talk about her new book Handle With Care: How Jesus Redeems the Power of Touch in Life and Ministry.