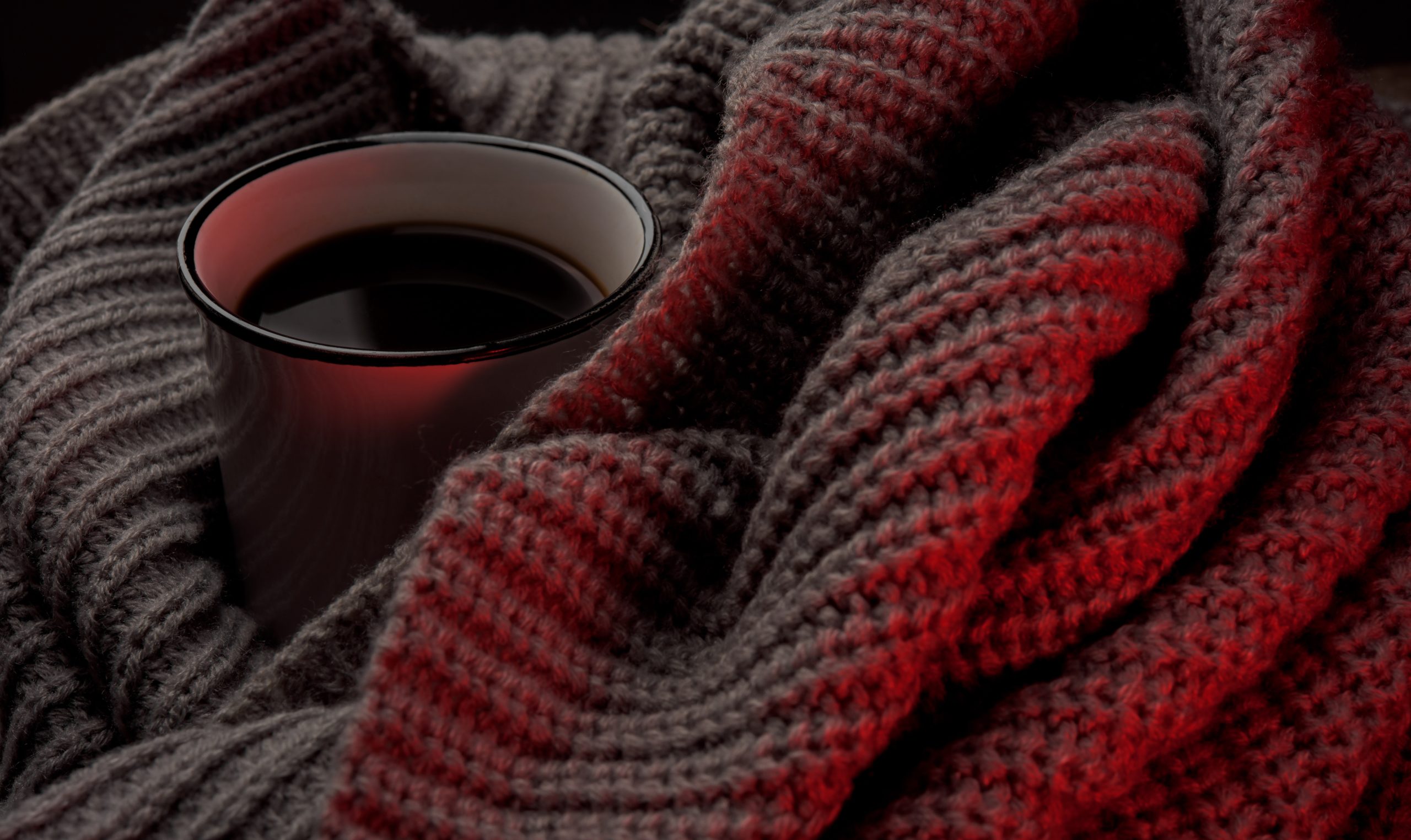 The Atlantic republishes Martin Luther King Jr.’s Letter from a Birmingham Jail. Dr. King concludes this way: “Never before have I written so long a letter. I’m afraid it is much too long to take your precious time. I can assure you that it would have been much shorter if I had been writing from a comfortable desk, but what else can one do when he is alone in a narrow jail cell, other than write long letters, think long thoughts and pray long prayers? If I have said anything in this letter that overstates the truth and indicates an unreasonable impatience, I beg you to forgive me. If I have said anything that understates the truth and indicates my having a patience that allows me to settle for anything less than brotherhood, I beg God to forgive me.”

The Redbud Writers’ Guild interviews Sheila Wise Rowe: “Racial trauma is real. Every day in the United States and across the world women, men, and children of color experience racism and witness lives and livelihoods devalued or lost as if they do not matter. The result is that people of color are carrying unhealed racial trauma.”

Alisa Childers talks about how Christians ought to deal with heresy: “With the most recent guest of Hatmaker’s new podcast series being Andy Stanley, and based on a recent Facebook post, it seems she is trying to bridge the divide between Evangelicals and progressives. On first blush, this could seem like a good thing, because unity is a consistent theme throughout the New Testament. It’s the very thing Jesus prayed for in John 17:22, and what Paul sought to actualize among the first century believers. But is this type of unity biblical, or does the Bible actually warn against being united with everyone who considers themselves to be Christian?”

Hillary Morgan Ferrer untangles the rise of emotionalism: “Linguistic theft refers to ‘purposefully hijacking words, changing their definitions, and then using those same words as tools of propaganda.’ In each instance of emotionalism, we see words being commandeered and changed to fit emotional reasoning rather than objective observation. Love no longer means ‘to will the good of another.’ It now colloquially (though not officially) means ‘to affirm the ideas of another.’ If you don’t affirm someone else’s ‘truth,’ then that is now ‘unloving.’”

Amanda Long profiles clever people who refuse to throw away their books: “It gives you a feeling of protection. I like the smell of old books – especially old books that have a dried flower, a piece of paper, a note on the edge. It’s fascinating. For a guy like me who left his country young, it’s almost like my cape. I’m more powerful with them around.”

Matt Poppe looks at the Christian concept of time: “The human story needs a redemption arc. Covenantal time consoles us with the knowledge that we are neither alone nor ignored. It tells me that my nagging sense of loss and yearning, my grasping to savor more, to feel more, my desire to bottle up my kids exactly as they are so I won’t have to say goodbye to my children as they exist today, my longing to return to a childhood home that no longer exists—these points of melancholy are pointing me somewhere.”

Podcast of the Week: Wendy Alsup talks to the Barnabas Podcast about what happens when the worst thing you can imagine happens to you.