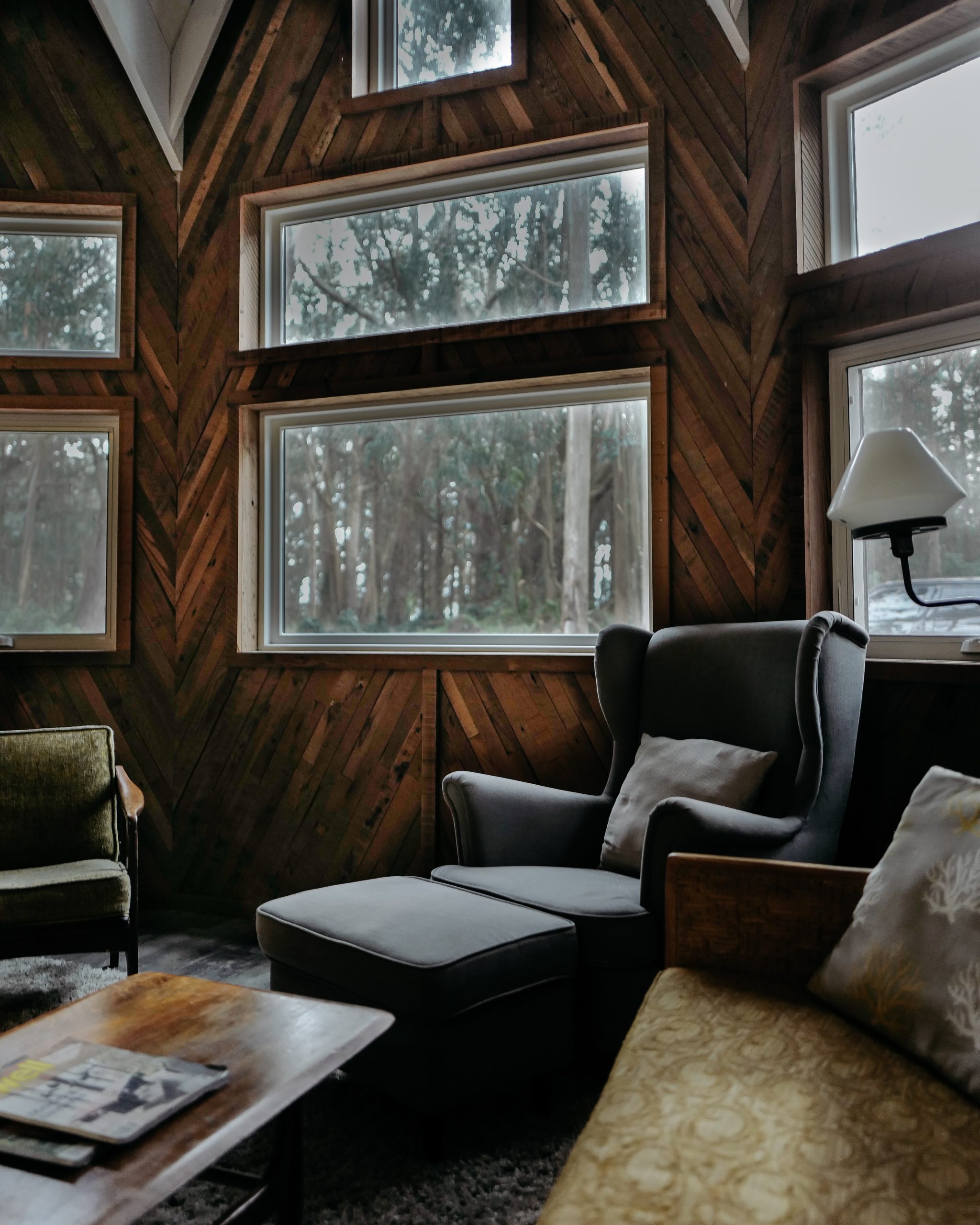 Kathryn Freeman encourages Christians to see Just Mercy: “Throughout the movie, Bryan moves towards those are suffering, when the natural response would be to move away. When his mother expresses her concerns about him moving down South, where he’ll face the death risk posed by Southern racism, Bryan responds that she always taught him ‘to fight for the people need it the most.’ This fight will cost him. He is humiliated by a prison guard who forces him to undergo an unnecessary strip search. He is harassed and threatened by police officers because of his work on behalf of men on death row. Yet, in the face of both humiliation and violence, he remains steadfast.”

Megan Fowler profiles the chaplain of the 49ers, Earl Smith: “A graduate of Bishop College and Golden Gate Baptist Theological Seminary, he focuses on spiritual themes that tap into the players’ interests: hope, trust, and accountability. He studied portions of the Lord’s Prayer with them, looked at different ways that David expressed his relationship with God in different Psalms, and talked about what the Lord can do with faith as small as a mustard seed. At the beginning of the season, he gave each player a tiny glass bottle, and with each victory he gave the players a mustard seed to put in their bottles.”

Leslie Bustard looks at a difficult kind of rest: “They had been called to trust God and to keep their covenant promises to him, and by doing so, they would be able to live in their land—the place of their salvation—with God as their strength. Yet, just as their ancestors in the wilderness, they were stiff-necked and rebellious. They would not trust God and his provisions, and thus they would not find real rest. Instead they would become exiles in Babylon. I fight the urge to be like them, distrustful and disobedient.”

David French clears up some confusion: “So, what does this have to do with Paula White, the ‘animal kingdom,’ the ‘marine kingdom,’ and ‘satanic pregnancies’? Think of spiritual warfare existing on a spectrum, with folks at the more moderate end praying, for example, that the ‘demonic spirit of addiction’ release their son or daughter and people at a more radical edge developing an entire battle plan against malign spirits who torment specific parts of the world from the demonic realm. White joins many other believers on that more radical edge.”

Joe Carter reports on the coronavirus: “Coronaviruses are common in many different species of animals, notes the CDC, including camels and bats. On rare occasions, these coronaviruses can evolve and infect humans and then spread between humans, such as with SARS-CoV and MERS-CoV. Most coronaviruses infect animals, but not people. In the future, though, one or more of these other coronaviruses could potentially evolve and spread to humans, as has happened in the past. As the CDC notes, we still don’t understand why only certain coronaviruses are able to infect people.”

Gail Ashmore looks at the theological practice of mentoring: “In order to mentor and be mentored, one must bring three things to the relationship: dependence on God, intentionality, and vulnerability. First and foremost, both parties must rely not on their own strength and wisdom, but on the Spirit to guide them. Anderson writes, ‘Spiritual mentoring is a triadic relationship between mentor, mentoree, and the Holy Spirit, where the mentoree can discover, through the already present action of God, intimacy with God, ultimate identity as a child of God, and a unique voice for Kingdom responsibility.’ One has the power to impart the teachings and wisdom of Jesus only when they are in relationship with Him. We are not qualified to mentor apart from Him.”

Samuel Sey reviews the movie 1917: “And that is the most memorable thing about the film. It’s directed in a style that is meant to immerse the audience into the setting of movie. The cinematographer of the film uses long takes to give the impression that 1917 is produced as one continuous shot. The camera follows Blake and Will’s every step for 2 hours—without break—until the end, making it a unique movie-experience. 1917 isn’t a complex film. It’s a simple film about a day—or a couple of hours—into the lives of two young, insignificant British soldiers. But its simplicity is what makes the film so good.”

Paige Williams tells the harrowing story of a drug addict named Jamie: “When Jamie’s parents learned of the investigation, they came to several devastating realizations at once: their daughter had a heroin addiction; her stable job and her improved appearance had been part of a sustained deception; she was in profound legal trouble. A young woman just like Jamie was dead. Frank and Debbie couldn’t imagine what Courtney’s family was going through, any more than they could fathom the idea of Jamie—who had never been in legal trouble—being held responsible for a homicide.”

Podcast of the Week: Elain Burd joins digital media producer Morgan Lee and CEO and president Tim Dalrymple about what people should know about the coronavirus, God’s call for her to become a microbiologist, and how her experiences working with an Ebola patient inform how she understands China’s current crisis.