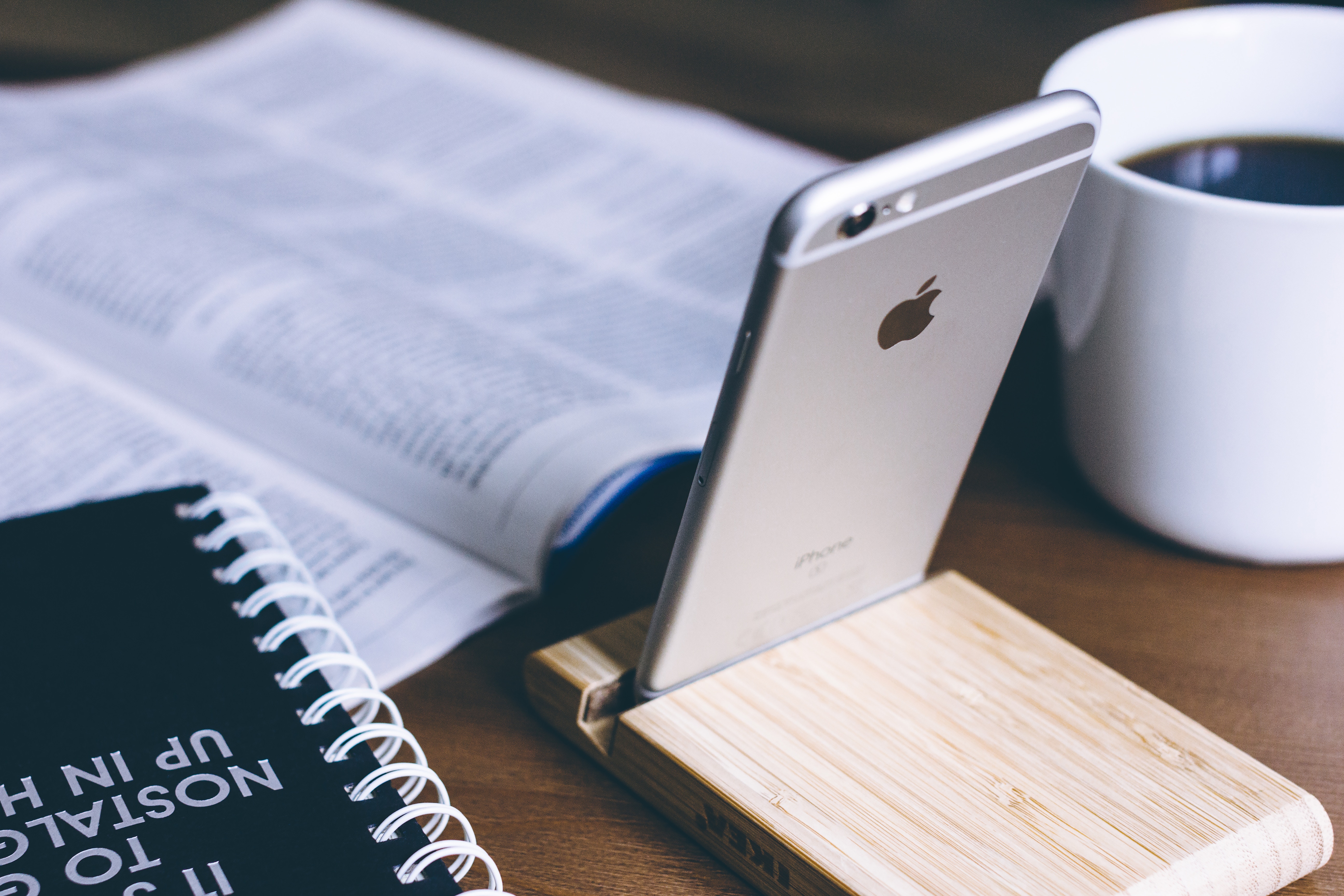 Lore Ferguson Wilbert writes movingly about marrying a divorced man: “I never dreamed of being a second wife, or of marrying a man who had been divorced. At twenty, twenty-one, twenty-six, the child of a crumbling marriage and then a messy divorce, I imagined marrying a man unsullied by the thing I hated more than anything: divorce. Yet in this marriage, I have never thought of myself as the second of anything. I am fully his wife, his only wife today, his one wife.”

Aubrey Sampson considers the rich mystery of Christian suffering: “Yet is the moment the prophet moves from his painful laments—his cries of how could this happen?—to his only hope. His yet is found in the unchanging, steadfast love of God, and through this yet, he declares, ‘Even if this suffering never ends, I will always worship God.’”

Ekemini Uwan elucidates the scriptural call to join and participate in a local church body: “Though our salvation does take place individually, there is a corporate aspect to our salvation clearly demonstrated in Scripture. The church is a corporate entity comprised of individuals whom God has elected with the intent to be glorified within this community of believers. Just as a mosaic tile piece is only a mere tile apart from the collective body of tile pieces, so it is with those individuals who practice their Christianity apart from the community of the church.”

Siddharth Kara reports on the proliferation of sex slavery in the United States: “Even though slavery has been illegal in the United States since the 13th Amendment to the Constitution was passed in 1865, slavery persists in this country because there is very little real penalty for the offense. Sex slavery in particular persists because men are largely able to purchase female bodies for sexual gratification with little to no penalty. These men appear to believe that money somehow confers the right to own another human being for a period of time, like subletting property.”

Justin Frank cautions Christians about responding to every controversy and outrage, especially at the expense of overlooking trouble in the local church context: “Brueggemann points out that the lies of the false prophets are actually encouraging the Jews AWAY from engagement with the present and the local. The false prophets want them to dream of far away Jerusalem, at some future date yet to come. God, however, wants them to settle down and get productive, right then and there. He writes, ‘The threat to the Jews is that they will be…invited to deny the real place where they must live their faith.’”

Michael Gerson describes being gripped by, and coming out of, a deep depression: “All of us — whatever our natural serotonin level — look around us and see plenty of reason for doubt, anger and sadness. A child dies, a woman is abused, a schoolyard becomes a killing field, a typhoon sweeps away the innocent. If we knew or felt the whole of human suffering, we would drown in despair. By all objective evidence, we are arrogant animals, headed for the extinction that is the way of all things. We imagine that we are like gods, and still drop dead like flies on the windowsill.”

Readers respond to John McWhorter’s piece in the Atlantic on the Jussi Smollett affair: “John McWhorter’s article astutely delineates the complex identities, social narratives, and motivations at play in this Jussie Smollett affair. The prism of race and all of its pathologies are evident in this story, as is the American fixation with celebrity at any cost. It is difficult to accept that one of our own would betray us at such a high-stakes moment for black people in this country.”