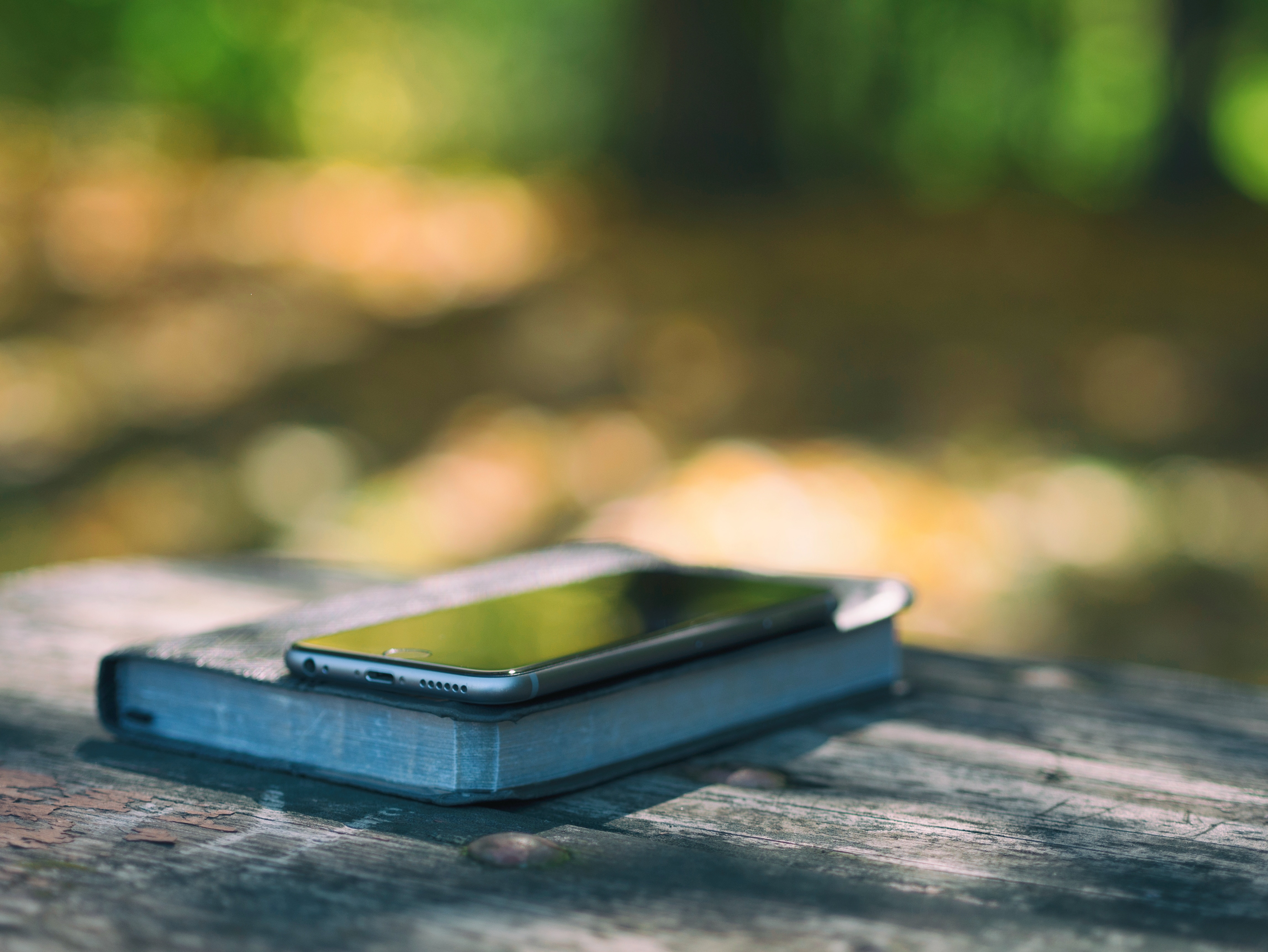 Tammy Perlmutter writes movingly about healing and hope in the face of unwanted sexual attraction:“I never wanted to be this way. I had enough problems already. Born to an alcoholic mother, abandoned by my father before I was born, placed in foster care at 4 to spend the rest of my childhood in homes that never felt like my own. I was already set apart in the loneliest of ways. But it’s all I’ve ever known. I would fantasize about my mom coming to rescue me, taking me home and promising to never leave, loving me the way a little girl is supposed to be loved by her mother. It never happened.”

Albert Mohler apologizes at length for his response to the ongoing sexual abuse scandals that are plaguing the SBC: “I also deeply regret my introduction of CJ at Together for the Gospel the following year. My words were intended to reference the general fog of information on the Internet, and I am grieved to acknowledge that I did not even grasp the context I was speaking into. This was wrong, a serious error, and caused hurt to the victims and survivors who felt that their suffering had been trivialized and dismissed. And I grieve that, I apologize for that, I am deeply sorry, it was wrong and I must say so without excuse or minimization. I would never make such a comment again.”

Julie Roys continues her reporting and analysis of the demise of Harvest Bible Chapel: “The men surrounding MacDonald at Harvest weren’t the only ones who insulated him from accountability. As I wrote last year after blowing the whistle on the Moody Bible Institute, there’s an entire evangelical infrastructure, or ‘celebrity machine,’ that shamefully protects the powerful. Sadly, evangelical leaders have known about MacDonald’s miserable behavior for years. I’ve heard them repeatedly talk about it behind closed doors.”

Alyssa Gossom makes a personal case for observing Black History Month: “Black History Month is a banner for a group of people who know their worth and want to be seen as equal. Blacks who celebrate this month are here because our ancestors made it out of slavery, Jim Crow, and emancipation alive. This month is a time to celebrate the accomplishments of people who were stripped of everything but found the strength to give even more to a country that didn’t loved them. It is a celebration of patience, perseverance, and faith. Its existence is a display of real history that comes as a yearly reminder of what not to do, if racial reconciliation is a priority.”

Dorothy Greco challenges married couples to be shaped by holiness: “Marriage, even under the very best of circumstances, is a crisis—one of the major crises of life—and it is a dangerous thing not to be aware of this. Whether it turns out to be a healthy, challenging, and constructive crisis, or a disastrous nightmare, depends largely upon how willing the partners are to be changed, how malleable they are.”

Chandra Crane examines minimalism in the light of the gospel: “Author and fashionista Gina Tonic, in an article for Bustle, explains that ‘I have never been interested in minimalism but at the same time, minimalism has never been interested in me,’ exposing the overlooked truth that ‘minimalism in fashion is exclusionary to plus size women.’ Minimalism is all about sleekness and lack of excess, so those over size 6 (‘plus size’ being defined as size 8 and up!) are seen by the fashion industry as being excessive in their very bodies. Yolanda V. Acree, blogger and founder of the Black Minimalists community, also laments that ‘when I first started exploring minimalist resources online, I noticed that many of the popular people advocating minimalism…were white.’”

Bekah McNeel translates Arooj Nirmal's harrowing story of escape from religious persecution and her hope to be reunited with her husband: “Our marriage has crossed continents and oceans, and even though many people think I’m crazy for staying in it, I have never considered getting out. Distance doesn’t matter if the roots are strong. I can bear the pain and uncertainty of physical separation far better than the pain of emotional and spiritual separation. Ultimately, this is God’s marriage. God has been faithful to it, and so will I. He answered my prayers for my husband’s life at the hands of extremists. He will answer my prayers to be with him again.”

Annika Neklason unveils the sordid history of black face in America and at the Atlantic: “But to many white audiences and entertainers, the performances seemed innocuous, fun, even esteemable in their representation of African Americans. Early audiences were composed mainly of white working-class people and recent immigrants, for whom, Anderson says, the exaggerated characters onstage enhanced a feeling of racial superiority and belonging—and provided cheap, accessible entertainment.”