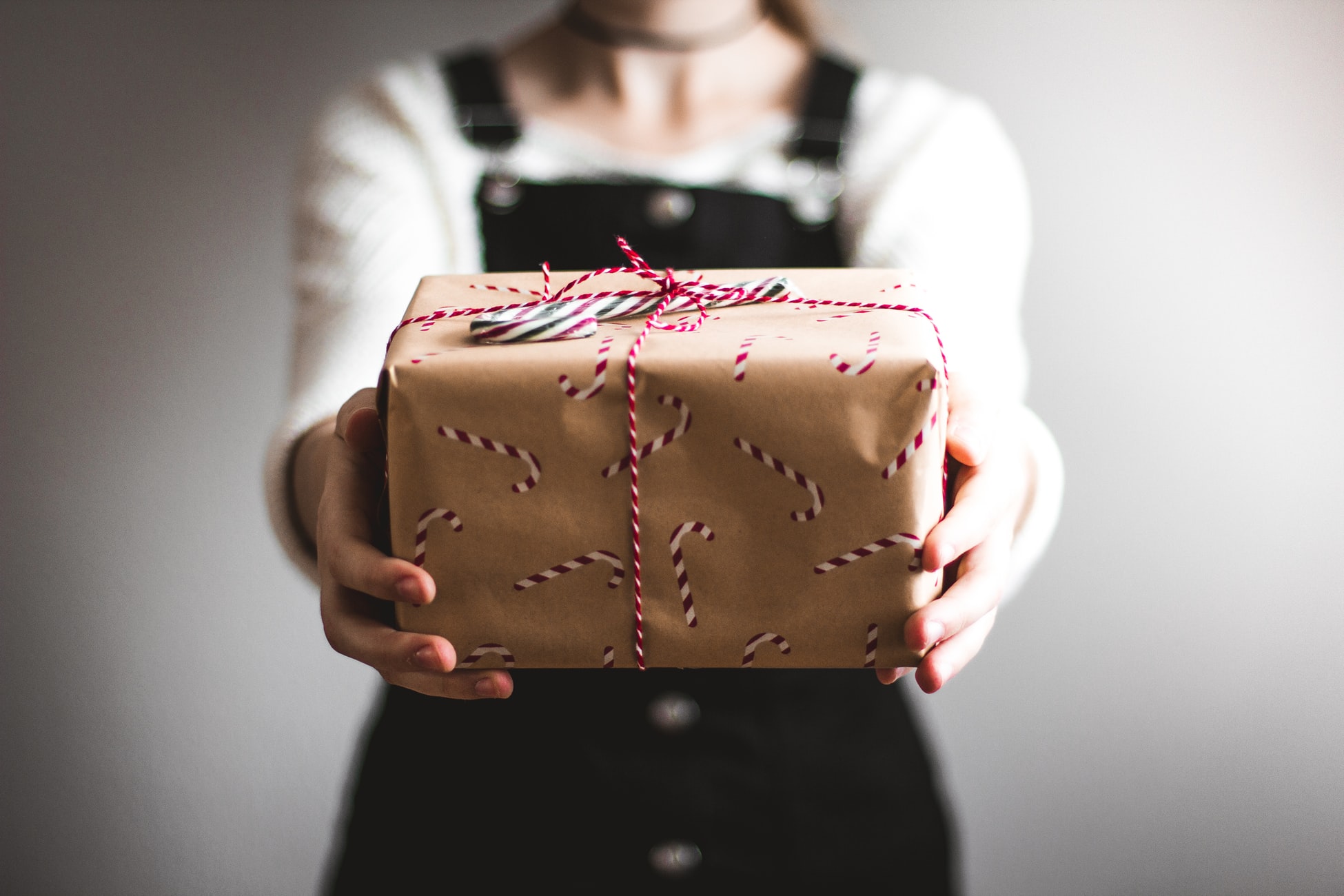 Trillia Newbell fights against discouragement: “David also preaches to his soul not to forget the Lord’s benefits. This reminder, of course, is not only for times of discouragement and sorrow. Regardless of the season of life that we’re in, we should always remember the work of the Lord on our behalf. When we are discouraged, there is a temptation to forget the goodness of the Lord. In those times of temptation, we must remind ourselves of all that He has done. But I think we are actually most tempted to forget the benefits of the Lord when we are experiencing prosperity or abundance. We can easily forget God and His goodness when we think we have all we need—forgetting that we can do nothing apart from the Lord (John 15:5). Let’s resist the urge to remember the Lord only when times feel desperate.”

Kirk Durston reads an interesting book: “As I went through what he found, I was repeatedly reminded of the thought I had as a philosophy student: some moral laws may be designed to minimize human suffering and maximize human flourishing long term. Unwin examines the data from 86 societies and civilizations to see if there is a relationship between sexual freedom and the flourishing of cultures. What makes the book especially interesting is that we in the West underwent a sexual revolution in the late 1960’s, 70’s, and 80’s and are now in a position to test the conclusions he arrived at more than 40 years earlier.”

Mike Duran thinks about trends in book marketing: “Suspicion of fiction may start at the top. Having been on staff with two different churches over an 11 year stretch, I can attest to the fact that many evangelical ministers do not read fiction. Rather, the typical pastor’s library is top-heavy with books on Theology, Administration, Counselling, and Church History. At best, fiction is seen as simple entertainment or diversion. At worst, it is a vehicle to pollute the imagination and shape values of the gullible.”

Kate Shellnut and the Associated Press report on Burkina Faso: “Henri Yé, president of the Federation of Evangelical Churches and Missions in Burkina Faso (FEME), told CT that details were still emerging from the attacked church, affiliated with SIM, an evangelical missions organization, and located near the nation’s northeastern border with Niger. ‘Access to the village is difficult, [with] barely one road leading to [it]. It is a small new church, with less than 30 members,’ he told CT. “Most of them are young men and girls between 10 and 14 years old. Only one of them is reported to be over 40 years old.”

Kelly Mantoan articulates a better way: “The attitude that being disabled is BAD, slowly and insidiously, leads to people to believing that aborting children with Down Syndrome and offering people euthanasia because its cheaper than long term care is merciful and compassionate. If you’re horrified right now because you don’t think that feeling good about yourself because you’re not blind will send you down the path to euthanizing your grandma, please take a deep breath and keep reading.

Richard Pratt Jr. looks at broken families: “Unfortunately, very few people acknowledge how long and how deeply the human family has been broken. When troubles come to our homes, we almost always pin the blame on someone’s personal failures. ‘My family was fine,’ one mother told me, ‘until my son became a teenager.’ ‘We were without problems,’ a husband once commented, ‘and suddenly my wife was unfaithful to me.’ ‘We were a great family,’ a child confided in me, ‘but then Dad just got up and left.’ Of course, we all have personal failures, and there is plenty of blame to go around for the problems our families suffer. But statements like these reveal how much we need to look more carefully at the root of our problems. No family is ‘fine,’ ‘without problems,’ or ‘great’ until someone destroys it. Every home is broken from the day it begins.”

Marina Koren wonders why we all have to get up early now: “I read this stuff obsessively. Like many morning-challenged people, I mine others’ routines in search of some revelation—a tip or technique that will inspire me to transform my feed-the-cat-and-sprint-out-the-door ways so that I may unlock the healthiest and most productive version of myself. But I end up feeling terrible instead, and wondering what’s so great about the saintliness our culture seems to ascribe to early-bird achievers.”

Greg Griffith remembers his relationship with Louie Crew: “But a funny thing happened while we were fighting each other. We became friends. We only saw each other in person a couple of times, but through the strange portal of Facebook, we communicated often. For the last several years, we always made it our habit to wish each other a happy birthday, not through the usual posting on each other’s page, but in a brief private message during which we exchanged a few pleasantries and wished each other the best in the coming year. Last June, on neither one of our birthdays, I sent him a message out of the blue to let him know his name had come up in a conversation which reminded me to check in on him.”

Podcast of the Week: Anne and Melanie talk about Hallmark Christmas movies.