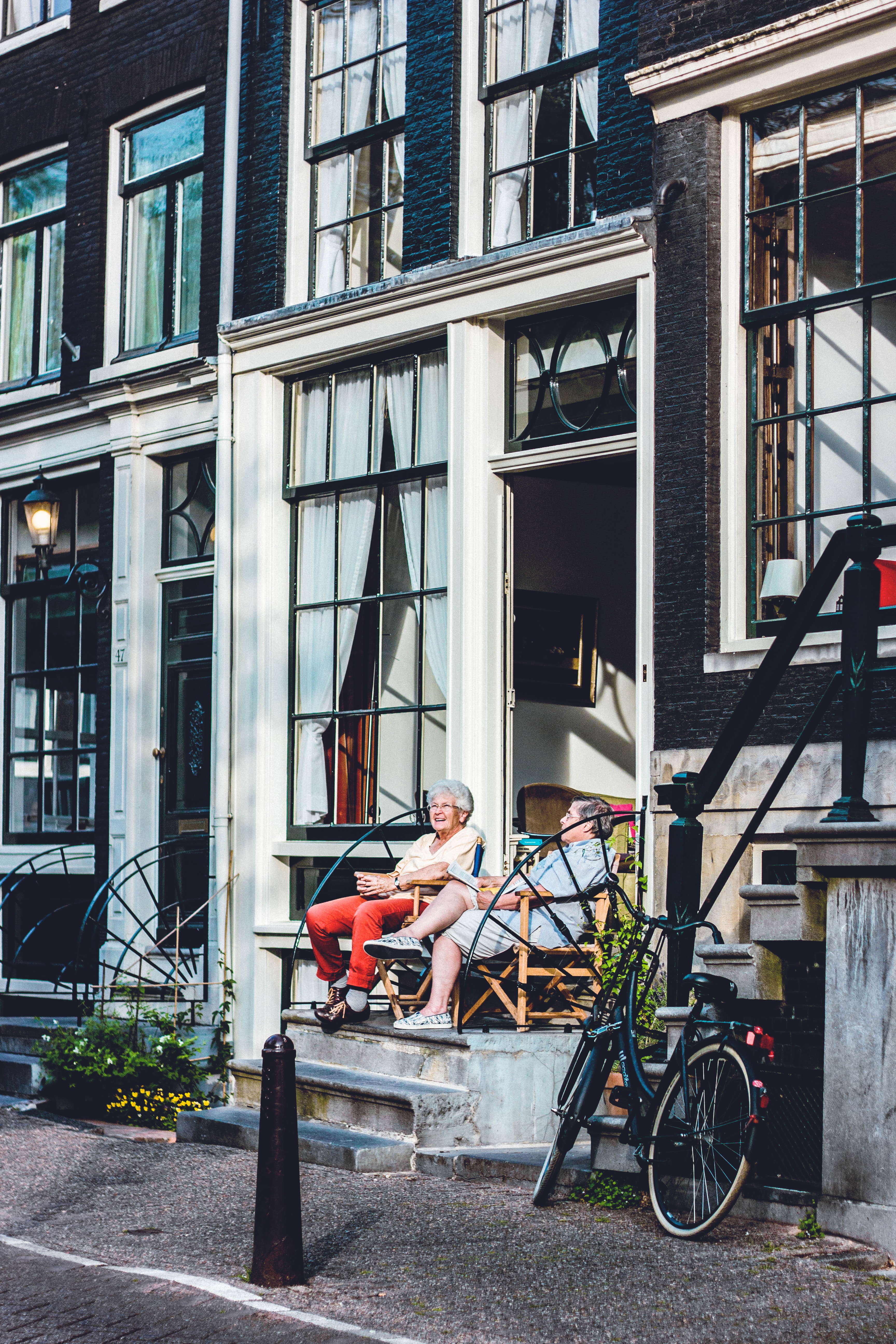 Michele Van Loon encourages the middle-aged: “For those of us in the second half of life grappling with career decline, the process of relinquishment involves facing our mortality, embracing a self-denying posture, and worshiping the King. We see this in the story of Job. In the wake of losing his family, business, health, and reputation, Job doesn’t flinch from the temporal nature of life or the searing reality of death. Instead, he worships God. ‘Naked I came from my mother’s womb, and naked I will depart,’ he says. ‘The Lord gave and the Lord has taken away; may the name of the Lord be praised’ (Job 1:21).”

Abigail Murrish finds a way between the purity and hookup cultures: “In the end, one central truth became clear to me. Both purity culture and the libertine culture of my college campus—even though they advocated very different behaviors—had the same exact problem: They centralized sex and romantic relationships and gave the impression that both are essential for true fulfillment. Both purity culture and hook-up culture told me that sex and romantic relationships would satisfy my loneliness. And to that, God said, “Not true. I have something better.”

Thabiti Anyabwile rounds up some valuable resources: “So, below is a short list of representative titles that ought to be in every library. With the exception of the one-volume work that surveys the entire African-American sojourn, I’ve divided the list into major periods of African-American history so that the reader will have book-length works in each era. Some of the works are dated but still stand as classic and useful texts. I’ve attempted to include in each era works of standard history (not ideology passing as history) and at least one original source from an author in the era. I’m hoping the combination of a secondary text along with a primary source gives the reader a big picture view along with a lived experience.”

Rebecca Reynolds mourns a broken Christian culture: “Everything on the outside is black and white. People talk in a weird evangelical dialogue of ‘hashtag blessing’ this or that, and dividing every spiritual matter into us vs. them—while everything on your inside is suddenly a mass of toxic greys. There’s no place for sincere questions. There’s no place for the terror of uncertainty.”

Leslie Bustard paints a Biblical picture: “Genesis 1 illustrates how everything God created was overflowing with life. Magnifying the Creator’s goodness, the lush Garden was full of trees, flowers, and fruit, as well as animals, fish, and birds. God then shaped two persons and placed them there. This part of Creation—humanity—was made to image the Creator-King. Three times God stated he would make humans—male and female—in his own image [2], and then he commanded them to ‘Be fruitful and multiply and fill the earth and subdue it and have dominion...‘ (Genesis 1:28)”

Marisa Iati tells of an incredible rescue: “Four brothers, who were visiting Ireland from the D.C. area, had just unpacked their towels after arriving at Portmarnock Beach near Dublin, where they had expected to spend a relaxing afternoon Monday. Before they could think about it, they were sprinting into the sea and swimming toward the girl as fast as they could during the almost hour-long rescue.”

Madison Mainwaring digs up a little known impressionist painter: “With its apartment interiors and intimate gestures, Impressionism was at first considered womanly, and male painters were criticized for renouncing subjects better suited for posterity. When the movement took on monumental prominence in the 1970s, its stance against an école resonated with the counterculture of the time, whose emphasis was on individual transgression. But even while feminism galvanized its theoretical approaches, even as the virtues of the avant-garde were expounded, Morisot was written out of the movement of which she had been an integral part.”

The editors of National Review respond to the violence of this past weekend: “During the Cold War, Ian Fleming observed that ‘once is happenstance, twice is coincidence, the third time it’s enemy action.’ So it is here. It would be both too glib and too simplistic to smother the details of these attacks beneath a single word such as ‘horror’ or a catch-all euphemism such as ‘senseless.’ In America, as abroad, we see our fair share of inexplicable violence. But the patterns on display over the last few years have revealed that we are contending here not with another ‘lone wolf,’ but with the fruit of a murderous and resurgent ideology — white supremacy — that deserves to be treated by the authorities in the same manner as has been the threat posed by militant Islam.”

Podcast of the Week: Tish Harrison Warren and Jonathon Warren talk about women in ministry.