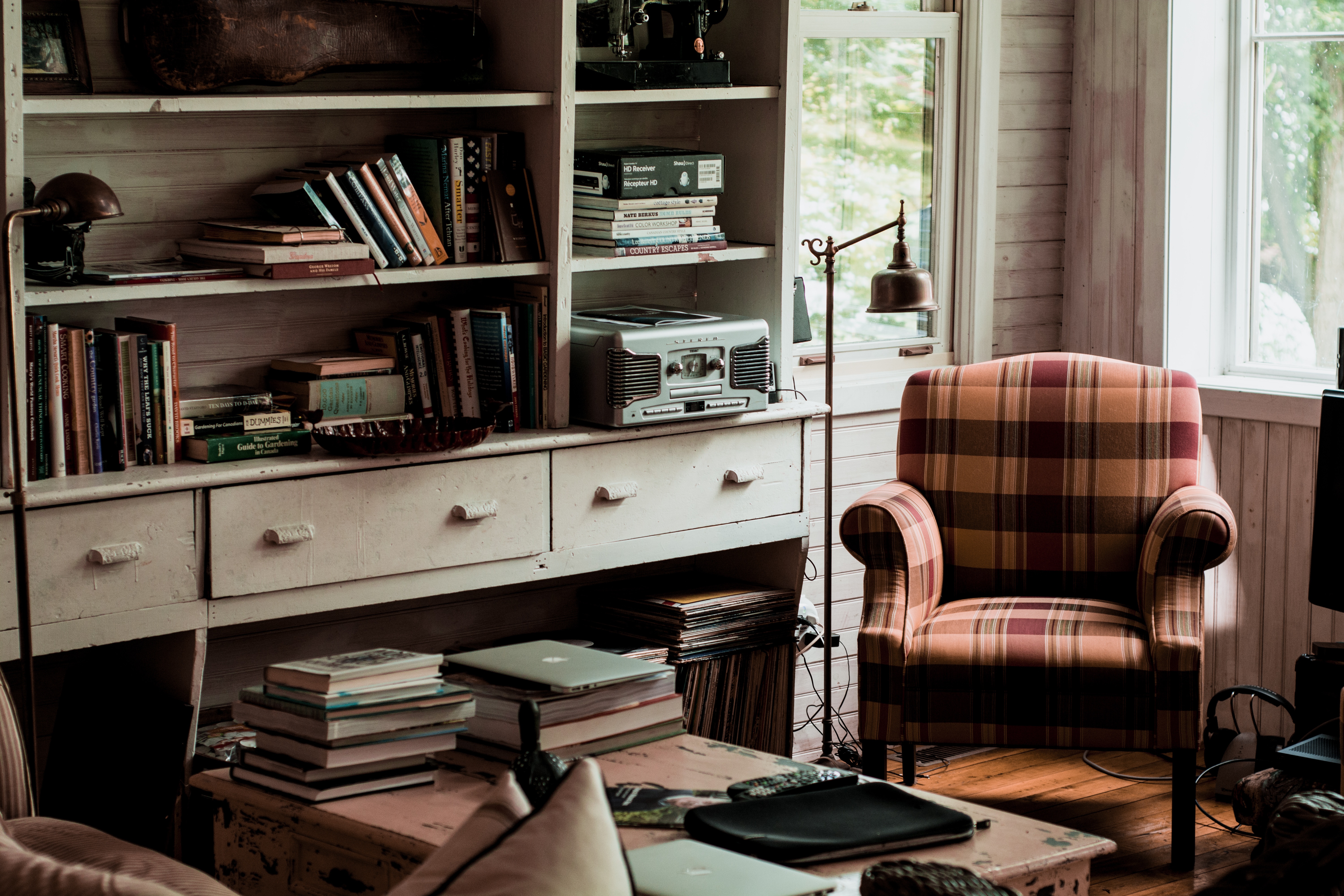 David French points out the devastating hypocrisy of evangelicals over the sexual proclivities of public politicians and pleads for sane repentance: “The proper Evangelical position toward any president is not hard to articulate, though it is exceedingly difficult to hold to, especially in polarized times when one party seems set on limiting religious liberty and zealously defending abortion: We should pray for presidents, critique them when they’re wrong, praise them when they’re right, and never, ever impose partisan double standards. We can’t ever forget the importance of character, the necessity of our own integrity, and the power of the prophetic witness.”

Dorothy Greco reflects on the dark night of the soul, and how loss and grief drive the believer closer to God: “And then there was the toll all of this took on our prayer lives. Prior to how that autumn unfolded, my husband and I had an ongoing dialogue with God. We had always sensed his nearness and affection for us. In this season, it was as if we lost our Wi-Fi connection mid conversation. Perhaps our doubts and uncertainties became like static, drowning out God’s voice. Perhaps our sorrows temporarily rendered us deaf.”

Jen Oshman untangles confusion over the application of Matthew 18 to book reviewing: “Church discipline was appropriate somewhere back in the erring author’s journey when she began to deviate from sharing a message that, as a self-proclaimed Christ-follower, was inconsistent with scripture. Church discipline in a public writer or speaker’s life is a blessing, if conducted swiftly and in real time, when the author/speaker first shares a message that contradicts the Word of God. It’s important that all Christians submit to their local body of believers. None of us are exempt from the protective and instructive covering of our elders and leaders. If I write something contrary to God’s Word, it’s right and good and helpful if the other women in my church, or my prayer partner, or my elders address it right away. Right then, at the genesis of the bad teaching, within the context of a healthy, God-honoring local church, is when Matthew 18 applies.”

Laurence Scott traces out the history of “influencing” and its modern social media iteration: “Shakespeare’s portrayal of influence may seem outmoded, but it has an unsettling echo in the fact that, in many ways, online influence isn’t directed by human agents. The algorithms that dictate which videos are recommended by YouTube, or the hidden engines that prioritize certain social-media posts over others, are the digital equivalents of Shakespeare’s remote, ‘skyey’ influences. Their agendas are unknowable and changeable; even social-media influencers are subject to the whims of the algorithms, as if they were serving capricious deities.”

Gayle Doornbos introduces the theologian Herman Bavinck’s doctrine of God and lists excellent reasons to read his work:“The second reason Bavinck’s doctrine of God is worth reading is his keen awareness of two of the most common pitfalls in our understanding of God: (1) making God into ‘nothing but an enlarged version of a human person’ or (2) making God into ‘a cold abstraction that freezes and destroys the religion of the heart’ (Bavinck, Reformed Dogmatics, II.46). The former, according to Bavinck makes God completely immanent, drags God down to the level of creatures, and makes him nothing more than a larger and better human.”

Albert Mohler works through Nicholas Kristof’s recent interview of Serene Jones in the New York Times. He concludes, “If anything, the conversation between Nicholas Kristof and Serene Jones is most remarkable mostly for its candor. There is no effort to hide the radicalism of the theology presented in this article. If you want to see the reality of theological liberalism, look no further than yesterday’s edition of The New York Times. This is theological liberalism with no illusions.”

Namwali Serpell wishes she could write with the imperiousness of Toni Morrison: “Asked about the black woman who has done more to popularize her work than anybody else, she chuckled: ‘Oprah Winfrey made me a rich woman, and that’s all I have to say about that.’ I watched with a kind of gleeful terror when Morrison appeared on The Oprah Winfrey Show to discuss Paradise, which was a selection for Winfrey’s book club. One reader confessed: ‘I questioned the value of a book that is that hard to understand.’ Morrison’s responses were more withering than anything Jonathan Franzen ever said about Oprah’s Book Club. Morrison declines the idea that because she’s a black woman, she must placate or patronize anyone, even other black women.”

Tim Challies’ old but excellent caution about new technologies is always worth review: “Today, most people associate VR with gaming, but that is likely to change in the near future. Those who are working on the next generation of VR have far greater ambitions than providing mere entertainment. Their vision is to have VR transform the way humans connect with one another. They mean to not only mimic the best of face-to-face connection, but perhaps even improve upon it. According to one expert, the great ambition is to deliver presence, empathy, and intimacy in a virtual space. It is to deliver something far superior to the internet and perhaps even superior to real life.”

Peter Wehner meditates on the powerful symbol of the cross: “The reaction of Mr. Muggeridge’s imaginary P.R. person is understandable. The Episcopal priest Fleming Rutledge has written that until the accounts of Jesus’ death burst upon the Mediterranean world, ‘no one in the history of human imagination had conceived of such a thing as the worship of a crucified man.’ And yet the crucifixion — an emblem of agony and one of the cruelest methods of execution ever practiced — became a historical pivot point and eventually the most compelling symbol of the most popular faith on earth.”