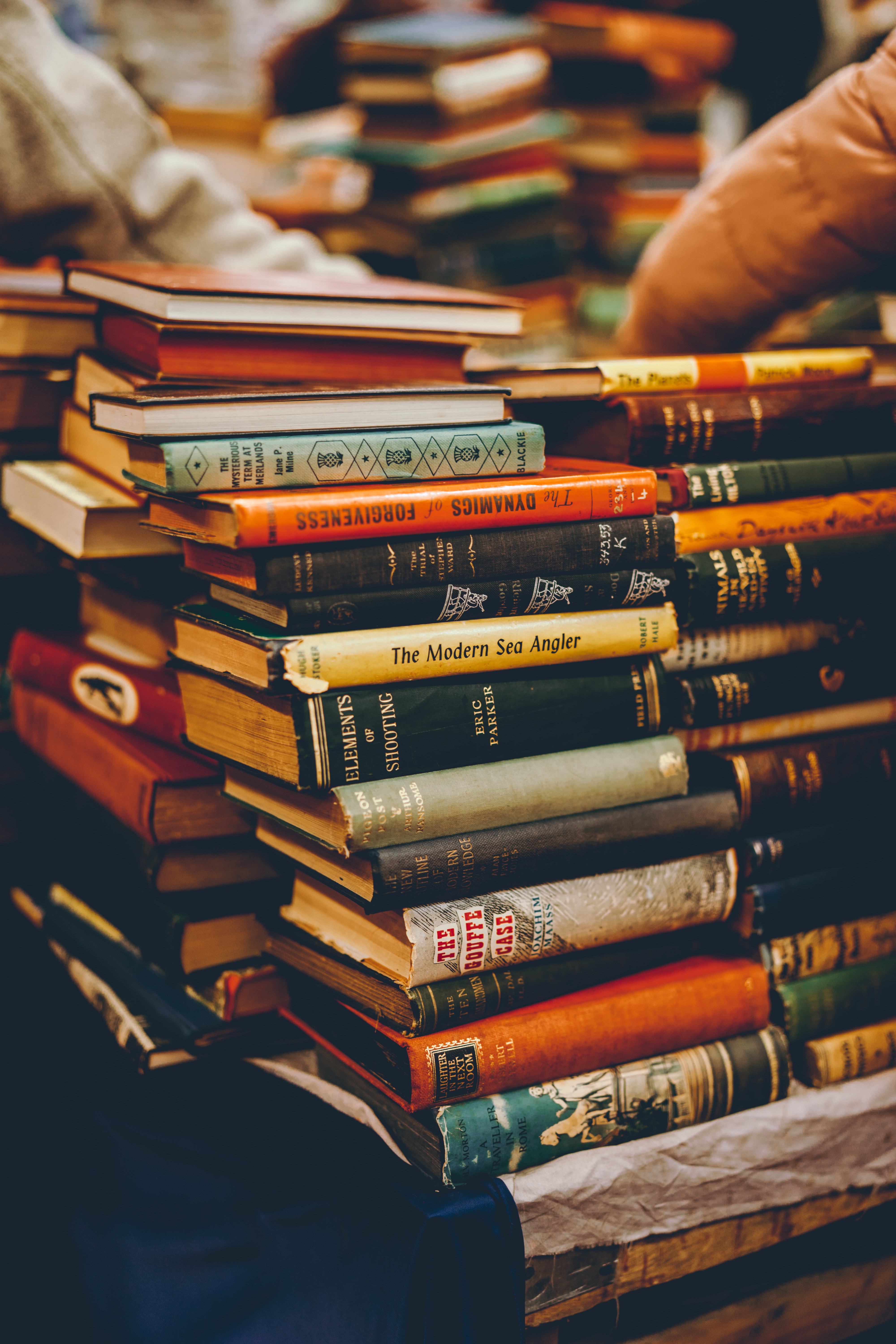 Karen Swallow Prior plugs the Pelican Project to Eliza Griswold in a brilliant moment of American journalism: “Last month, along with twenty female leaders from different denominational traditions—including Baptist, Messianic Jewish, and Anglican—Prior launched the Pelican Project, an effort to provide orthodox women with scriptural guidance. The group plans to serve as a resource for evangelical women, and for pastors looking for help in educating their female parishioners.”

Morgan Lee interviews Linda Barkman about her incredible journey from prison to seminary: “I grew up unchurched. I came to Christ when my oldest daughter was a babe in arms, but it didn’t work very well. I was going to a church where, when they found out that I was living with a man I wasn’t married to, I was told by the associate pastor’s wife that she could no longer teach Bible study in my home because she couldn’t enter the home of a sinner. That pushed me away. I was already pregnant with my second child at that point. I ended up leaving him because he was an abusive alcoholic and drug abuser, but I found somebody worse than him. One day, I asked God to do whatever he needed to do to make things right in my life, because I just knew how wrong everything was and how miserable I was. At the end of that day, the man I was living with beat my two-year-old daughter to death.”

Cassi Crowley casts of a Christian vision of motherhood and work, in sharp contrast to the secular vision espoused even by faithful Christians: “Motherhood is not a detour, a burden, or a hiatus from the rest of your life—it is an invitation to minister and serve in new ways. Work in the economy of God is not measured by paychecks, 401k balances, promotions, book signings, or worldly influence. Work is measured by the glory given to God in whatever we set our hand to do, or whatever our hands are given to do.”

Frank Powell enumerates some of the less flashy besetting sins that plague the church: “Recently, I asked a good friend why worry plagues the church, and he said something profound, ‘My greatest concern is that we don’t want to need God. We’re Americans. We’re independent.’ That’s hard-hitting stuff right there. Americans will do anything to maintain the illusion of control and responsibility, so no wonder worry plagues us. Worry is the by-product of bearing a weight only God can bear.”

Jared Wilson teases out what is so wrong with almost all Christian movies: “Christian movies are more akin to propaganda than art, because they begin with wanting to communicate some Christian theme -- the power of prayer, the power of believing, the power of something -- and then the story is crafted around that message. This is true even when the story is something based on a real-life incident. Delving into the depths of human character and motivation is subservient to getting the message across. This is why so much of the dialogue in Christian movies violates the classic writing proverb, ‘Show, don't tell.’”

Megan Hill considers the minimalist trend from a Christian perspective: “First-world citizens often do accumulate possessions to excess. We idolize our belongings and base our sense of self-worth on the newly acquired contents of our Macy’s shopping bag. We compare our stuff with others’ stuff in an endless cycle of covetousness. We’re also heedless of the consequences of our consumerism. In our pursuit of stuff, we become thoughtless stewards of creation and poor neighbors to those who produce goods in unsafe conditions for unfair wages.”

For those ministering to the millennial generation, Anne Helen Peterson takes an exhaustive, secular, fascinating look at the cultural trends contributing millennial burnout: “In his writing about burnout, Cohen is careful to note that it has antecedents; ‘melancholic world-weariness,’ as he puts it, is noted in the book of Ecclesiastes, diagnosed by Hippocrates, and endemic to the Renaissance, a symptom of bewilderment with the feeling of ‘relentless change.’ In the late 1800s, ‘neurasthenia,’ or nervous exhaustion, afflicted patients run down by the ‘pace and strain of modern industrial life.’ Burnout differs in its intensity and its prevalence: It isn’t an affliction experienced by relatively few that evidences the darker qualities of change but, increasingly, and particularly among millennials, the contemporary condition.”

Karen Swallow Prior reviews Bird Box: “The investment of so much care in such seemingly insignificant creatures as small birds, under the circumstances, is a stretch of the imagination—unless viewed within the context of the film’s central theme about risking love in a dangerous world. It’s a world in which loving someone—a child, a sibling, a spouse, even a pet—all but guarantees the pain of loss.”

Christianity Today editors remember the life and work of leading scholar, Lamin Sanneh: “The study of World Christianity as an academic discipline in the 20th century and its shape for the future can never be fully chronicled without the contribution of Lamin Sanneh. He has been a great blessing to the theological academy, the ecumenical fraternity, and for those of us who knew him personally, he was such a stalwart with deep prophetic insights in our common disciplines.”